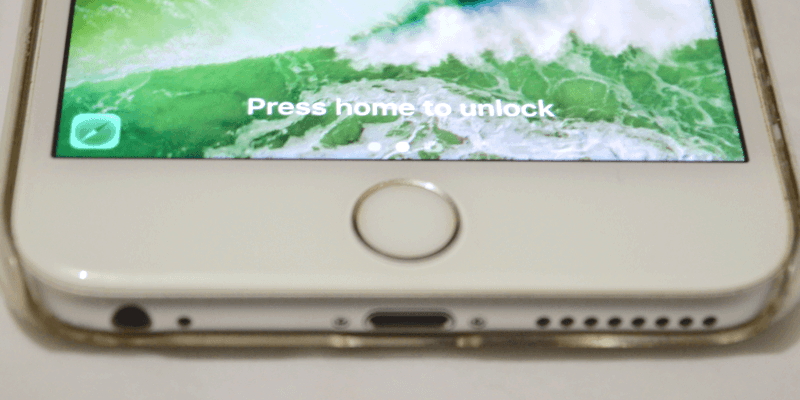 iOS 10 represents a rich collection of improvements for the most part. There are a few exceptions, though. In iOS 10 beta 1 the ‘Slide to Unlock’ feature vanished without a trace.

It was replaced by the option to unlock your device by pressing the Home button. After oh so many years of sliding, not everyone can or wants to adjust to performing a different action which is neither faster nor better. It’s just different, and different doesn’t always mean better.

How to enable Slide to Unlock in iOS 10

Apple seems to have acknowledged the problem and we can now enable Slide to Unlock in iOS 10 beta 2. So, if you’re not a fan of pressing your Home button to unlock your iPhone or iPad, here’s how to get back the Slide to Unlock feature in iOS 10 in just a few taps.

Nevertheless, before we proceed to the actual instructions, be aware this option is only available in iOS 10 beta 2. 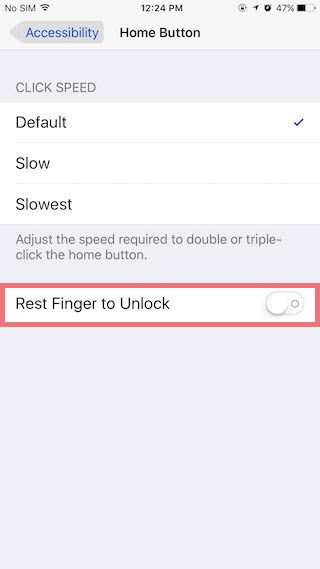 Here you will find an option called Rest Finger to Unlock. Toggle off the switch next to it.

Turning off this option will enable Slide to Unlock in iOS 10 and you won’t need to tap on the Home button to unlock your iPhone or iPad anymore.

Disable Slide to Unlock in iOS 10

While this might seem obvious, I feel compelled to mention if you ever change your mind and would rather press the Home button to unlock your device instead of using Slide to Unlock, you can do that by simply re-enabling the Rest Finger to Unlock option.

Which method to unlock your screen do you prefer? The good old Slide to Unlock or the new Rest Finger to Unlock?