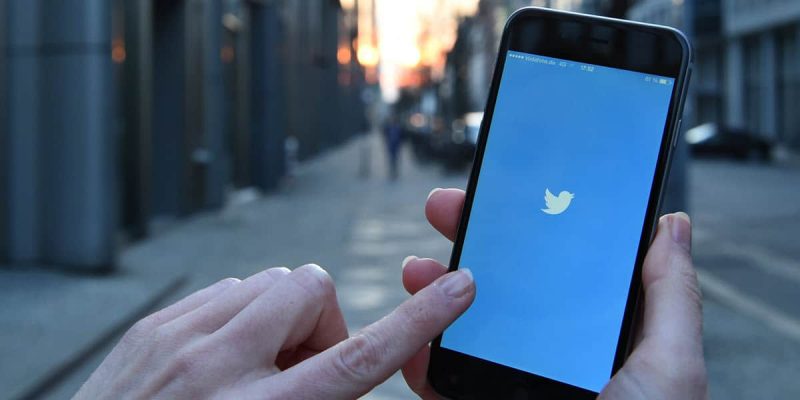 Twitter’s announcement about the company’s intention to launch a new timeline has caused a lot of turmoil. The idea of a different timeline was not welcomed by a large number of loyal users (and it still isn’t) but like it or not, it’s here!

To make the change smoother and calm down the angry spirits, the ‘Show Me the Best Tweets First’ timeline is optional and not enabled by default, at least for now. If you only follow a few other users it probably won’t make much of a difference, but if your following list is in the hundreds (or even thousands), it’s worth trying since Twitter promises the new timeline will first show us those tweets we care about most in reverse chronological order, and then the rest of the tweets, also in reverse chronological order.

Here’s how to enable the new “Show me the best Tweets first” timeline:

Open the Twitter app and on the main screen tap on the Overflow icon to open the options menu. There, tap on ‘Settings‘.

In the Settings pane, select “Timeline” and on the next screen tap on the “Show me the best Tweets first” option to enable it. And if later you decide you want to go back to the old timeline, simply come back to this screen in the Settings app to disable it.

On the iPhone and iPad, the process is similar. On the main screen of the Twitter app, tap the gear icon, and select Settings from the options then tap on the account for which you want to change the settings.

In the Timeline section, select ‘Timeline personalization‘ and tap on the ‘Show me the best Tweets first‘ option to enable it.

Of course, you can also make the switch to the new timeline on twitter.com. You can find the ‘Show me the best Tweets first’ option on your Account Settings page under Content -> Timeline.

While there may be some use for “Show Me the Best Tweets First” let’s hope Twitter will keep this one optional. The simplicity of the old timeline has drawn in a lot of users and it still does. Even if at some point the company decides to make the new timeline as default, the classic view should at the very least remain an option.