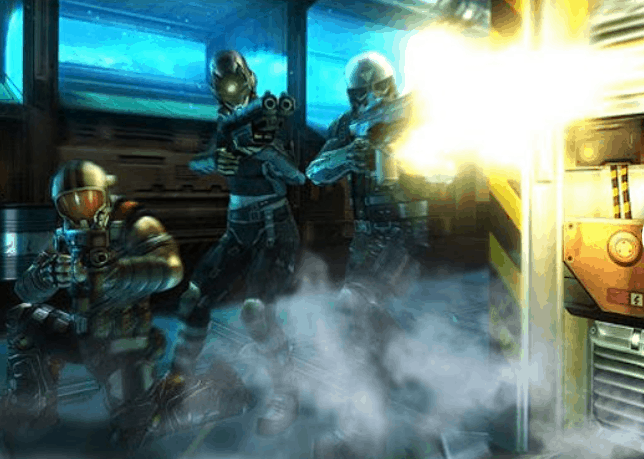 Every now and then we see top-notch games from prime developers go free. Sometimes this happens when the developers release a new edition and encourage users to keep downloading the older version, making it free. Here’s the breakdown of some of the last year’s best paid games that are not available for free on Google play. 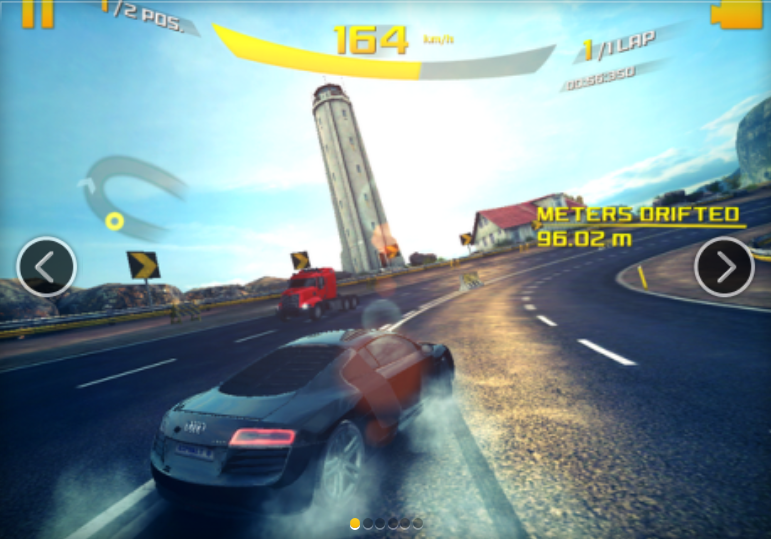 Even though this wasn’t an overly expensive game, the free version appeals to wider audiences. Airborne delivers some intense high-flying action in a pace that’s a lot faster than its previous versions. There are a few dozen cars to unlock and fun tracks to ride; this is probably one of the best arcade racing games yet, with a lot of racing fun, and you’ll have to overcome the urge to spend your money on the in-app purchases. 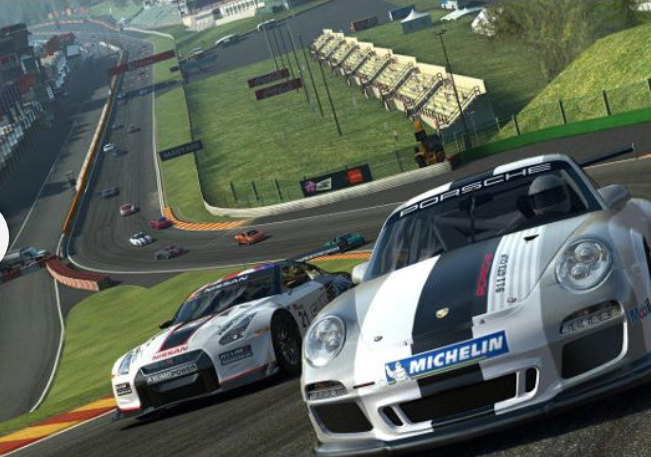 The real racing series created an unprecedentedly successful brand that offers mobile gamers a supreme realistic racing experience, combining both graphically stunning performance and extremely smooth gameplay while the sophisticated controls skyrocketed the Google Play store rating. The game used to be a paid one, but its latest incarnation Real Racing 3 was released as a freebie last year. Naturally, users complained about the in-app purchases and timer mechanisms that urged them to pay for a seemingly free product, but recent updates have answered some of the user concerns and made the gameplay and content more sophisticated and fine-tuned. 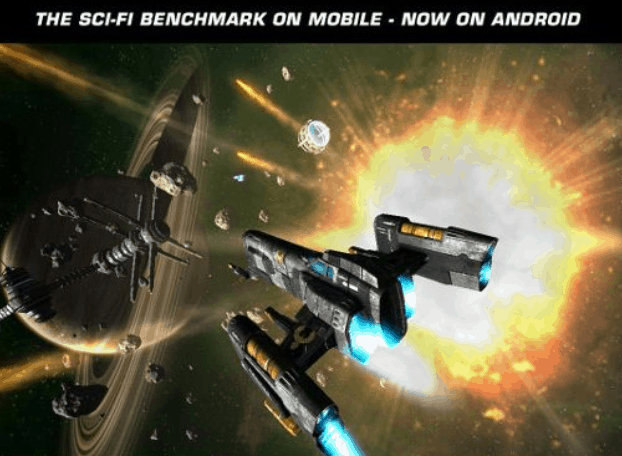 This game from the likes of the classics of the genre as Privateer and Freespace, the Galaxy on Fire 2 belongs to the space games that puts players in a sandbox universe. The game features an impressive visual performance on the mobile platform – you are the commander of your own spacecraft. The game features a variety of trading missions, as well as some steaming military actions. There are many mysterious threats like Void that open up an awesome 3D galaxy world. Galaxy on Fire 2 was originally a paid game, but recently switched to a freemium model. The free download is the base of the game and offers some expansion packs via in-app purchases. But the free rendition is awesome in itself while Supernova and Valkyrie expansion packs are worth considering. 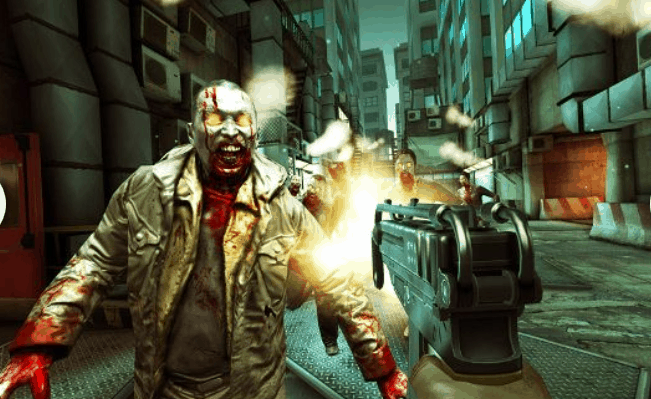 Madfinger Games released this notorious zombie shooter Dead Trigger as a paid application, but its incredibly high ratings of pirated versions eventually forced Madfinger to cut down the game’s prize and make it a freebie, ultimately relying on in-app purchases to try to monetize the game. This game is incredibly realistic and perfectly rendered first-person shooter. Dead Trigger was well worth its price when it was a paid game, and it is definitely worth your attention now that it’s free. The game offers a variety of maps and upgradable weapons, and the long chilling scenarios keep you coming back for more. However, if you choose to stay on the free version earning gold to buy more weapons can become somewhat tedious. One way or another, if you want a top-notch first-person shooter and are ready to cash out zero dollars for it, look no further because Dead Trigger is the game you’re looking for. 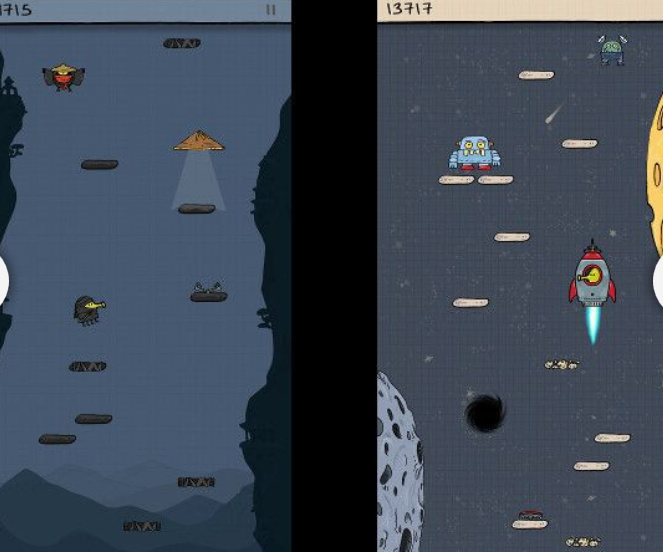 A casual gaming classic, Lima Sky’s Doodle Jump was first released on Google play in March 2010 featuring the adorable cartoonlike doodler. The doodler bounces his way up to the sky and you need to guide him to safe parts of the land, away from dangers and monsters, as you tilt your phone’s sensors. The game received an update that made it a freebie while the in-app purchases replaced the ads and open up the way for the developers to monetize the game. At the same time, those who would like to play the free game are able to enjoy the great game that’s gone free. 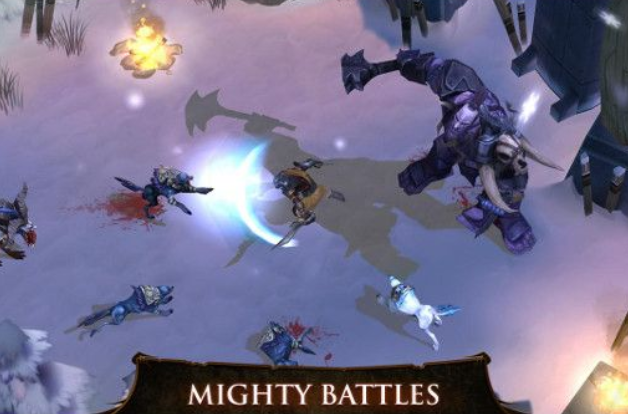 One of the Gameloft’s franchises moved to freemium models as well, and Dungeon Hunter 4 is an action-packed RPG series from the likes of Diablo, but adapted for the mobile platform. The Dungeon Hunter’s series is a premium style content that made its smooth transition to freebies in the frightening arena of fighting dungeon crawlers. The game features thrilling storylines of its predecessors and offers accessibility that the Google Play users never had before. Dungeon Hunter offers character classes that are extremely fun, and a leveling system with awesome abilities, as well as plenty of upgradeable equipment and a really great epic storyline for the fantasy devotees. Some may argue that the freemium model impede the users from winning the game, and you have to have a lot of patience to beat the game without cashing out some money, so if you don’t have that patience, you’re better off with a paid version. For those of you who are used to tolerating extra challenges of playing the freemium games, we strongly recommend Dungeon Hunter for some intense hack and slash gameplay.

This one is another production by Madfinger. Shadowgun Deadzone is the multiplayer rendition of another Madfinger’s hit, which was a third-person cover shooter Shadowgun. Shadowgun Deadzone is set in the same universe as the original game; the players can engage in action-packed multiplayer zone control battles and death matches. The original Shadowgun was a paid version for single player devotees, while Deadzone is a multiplayer freebie that offers premium subscriptions and in-app purchases offering bonus rewards and intense adrenaline-elevating experience. 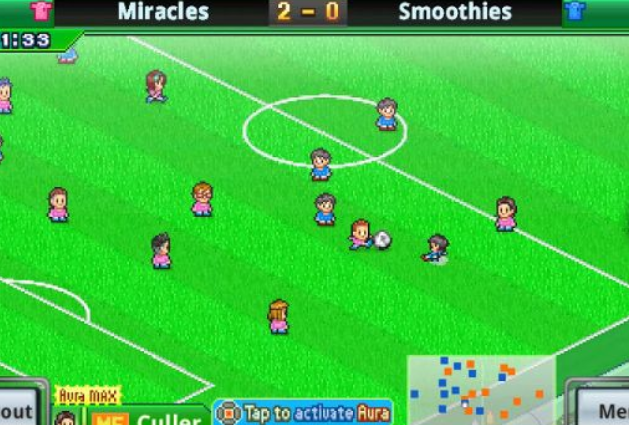 Developed by Kairosoft, Pocket League Story is yet another representation of the company’s cult renditions of business management games that offer awesome visuals and solid gameplay mechanics. The company decided to try the freemium model in some of its latest releases, and Pocket League Story 2 lets users be the owners of their own soccer team. You get to recruit players, manage your club’s resources, negotiate and rise up to the top of the rankings. You get to be aggressive to promote your team for ultimate soccer supremacy. 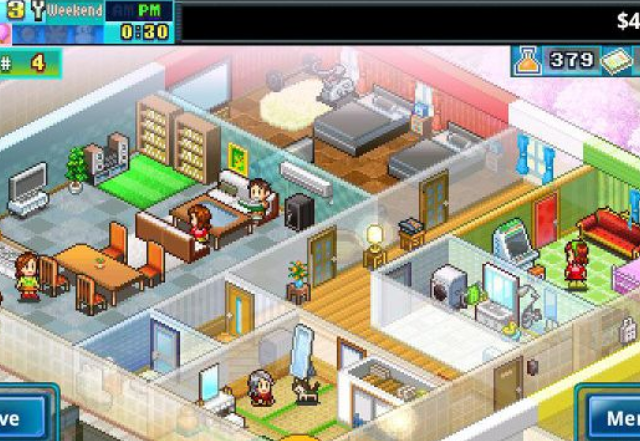 This game also belongs to the Kairosoft series of business management games, but this time you are an apartment complex manager in charge of designing residences and attracting you renters. You get to sort out smart apartment layouts, style the furnishings and appliances, and promote the residences to attract new renters, each with their distinctive personalities, aspirations and dreams. Dream House Days is a free game, which offers advertisements and in-app purchases that are not obnoxious or central to the game, and you can succeed without resorting to their help.