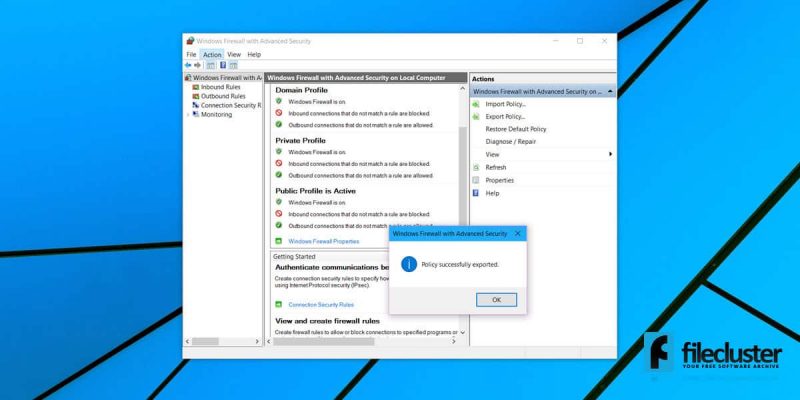 The Windows Firewall might be considered basic since it’s built into the Windows operating system. However, it relies on many advanced features but at the same time it works out of the box, so users don’t need to perform any kind of configuration unless they want to. A useful capability for advanced users is to export Windows Firewall Policy in Windows 10.

After you manually set up custom rules for the Windows Firewall Policy, it’s a good idea to create a backup so you can easily restore them after a default policy reset or even after reinstalling the OS. 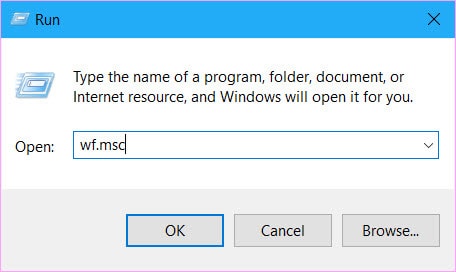 For this, open the Run dialog box (from the Start button’s right-click menu) and run the command below:

In the top menu bar, select Action and then Export Policy. Then, you will be prompted to select a file name and the location where it will be saved.

When the operation is complete, you will be notified via a pop-up box like the one below: 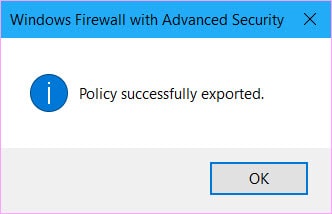 If you want to import a policy you have saved, simply open the Windows Firewall with Advanced Security window again, but this time select Import Policy from the Action menu.

You will be warned that importing a policy will overwrite the rules which are currently set up in Windows Firewall.