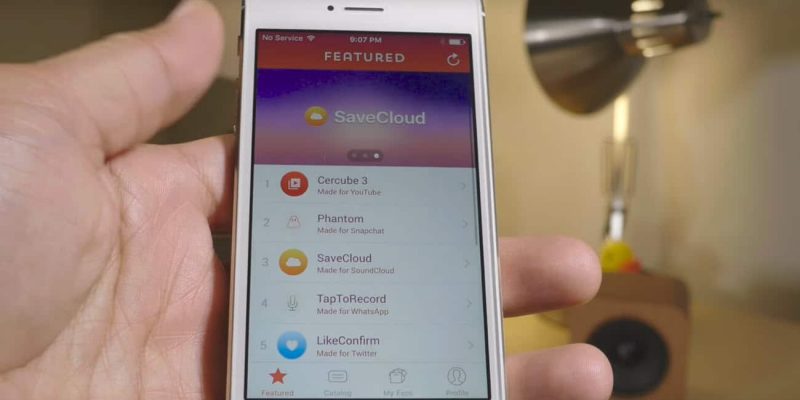 If you can’t or are not willing to jailbreak your iPhone, but you’ve been dreaming of using some tweaks on your device, you should know there’s a new player in town, that allows you to use similar customizations on your non-jailbroken iPhone.

You might have heard about Extensify over the past few months, but today the app was soft launched and offers access to a limited number of users via promo codes. Each week a new set of promo codes will be offered until the official release, which doesn’t have a set date yet.

This app offers an alternative solution for using jailbreak tweaks on a non-jailbroken device. In fact, it’s similar to a jailbreak repository such as Cydia and offers a collection of its own tweaks for popular third-party apps.

How do Extensify’s tweaks work?

Unlike jailbreak tweaks, Extensify’s customizations don’t modify your installed apps. They simply install tweaked versions of various third-party apps, called Exos. For example, if you choose to install a Snapchat Exo from Extensify’s store, you will actually get a second, tweaked version of Snapchat on your phone, labeled ‘Snapchat+’.

Also, there are no Exos that can tweak iOS itself as they can only customize third-party apps, but I guess some is definitely better than none.

How to install Exos on your device 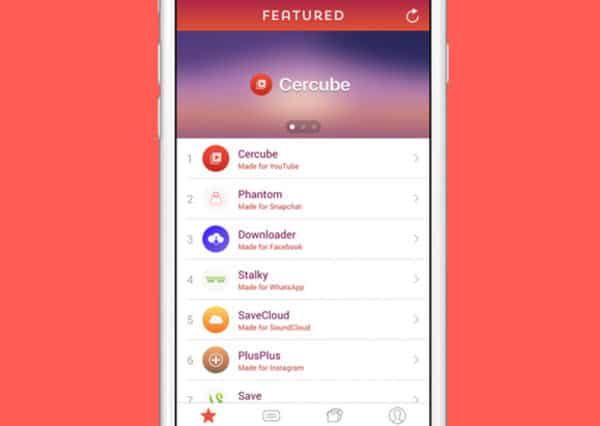 Extensify’s UI will seem very familiar since it’s similar to Apple’s App Store. The best part is it makes it super easy to find and install Exos even though the app contains just over 28 tweaks right now.

You can browse Extensify’s store by app or tweak name, new and updated, as well as view a list of featured Exos. Once you decide to install a specific Exo, Extensify will download the original app from iTunes, apply the Exo to create a modified version and then install it on your device. Since the entire process is automated, there’s nothing you can do except watch the app at work.

As I already mentioned above, Extensify has just been soft-launched and is available only via promo codes. To get the app you can either wait until the final release or visit the app’s website (extensify.io) to request a promo code. With a bit of luck, you might get early access.

While there are only 28+ tweaks available right now, Extensify does offer an API to developers that want to create Exos. While it’s the developers’ choice if they want to offer these tweaks for free or for a fee, most of the current offering available on Extensify’s platform is free. Nevertheless, the app will provide access to the store only to those who will pay a subscription fee.

Check out Extensify in action, in the video below:

You can install Extensify (if you receive or already have a promo code) by sideloading it from Safari, and the app supports iPhones, iPad and iPod touch devices running iOS 8 or later.

Did you get the chance to try any of Extensify’s app tweaks? Share your experience with us in the comments or drop us a line on Facebook, Twitter or Google+.