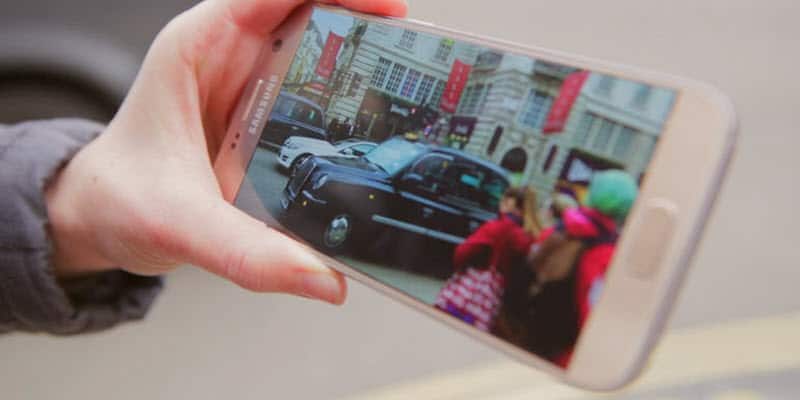 The new Live Photo features introduced in iOS for the latest iPhone models has been a complete success. Samsung is also trying to keep up with the trend (and doing an excellent job in the process), so they came up with a similar feature called ‘Motion Photos’ fo their newly released Samsung Galaxy S7 and S7 Edge.
If you’re familiar with the iOS Live Photos then you should know that Motion Photos work in a similar manner. To put it simply, they’re designed to replace a still photo with a vivid, animated memory, somewhere between a GIF and a video.
One problem with Motion photos is that if you make them, you make them for yourself. For now, Samsung did not provide any stock capability to share these animations on the web. While this may very well change in a future update, there’s no need to wait for it.

After the app finishes installing, open your preferred gallery app (regardless if it’s a third-party app or the stock option) and select one or more Motion Photos you’d like to extract video from. 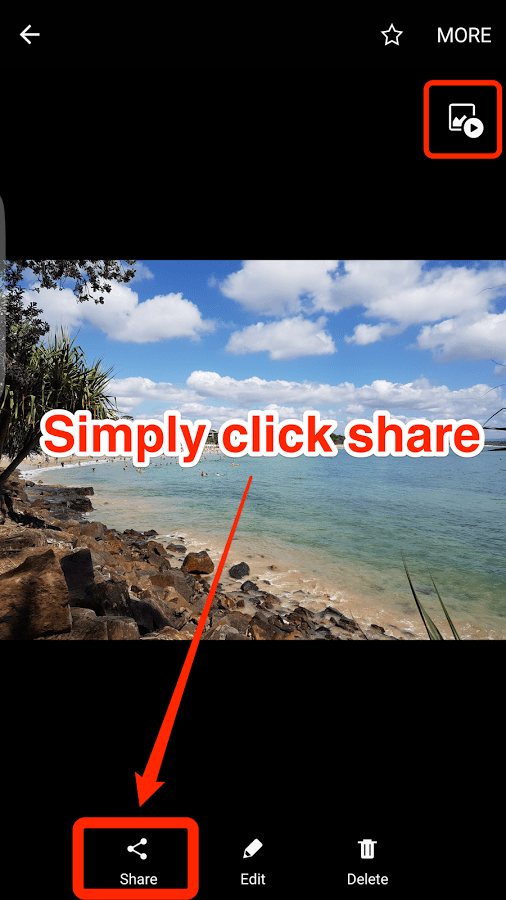 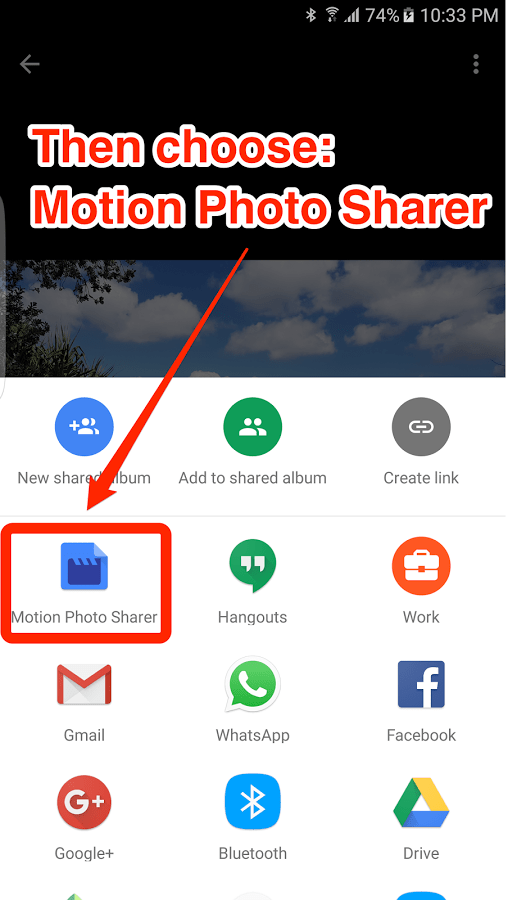 In the sharing menu, locate the ‘Motion Photo Sharer‘ entry and select it. 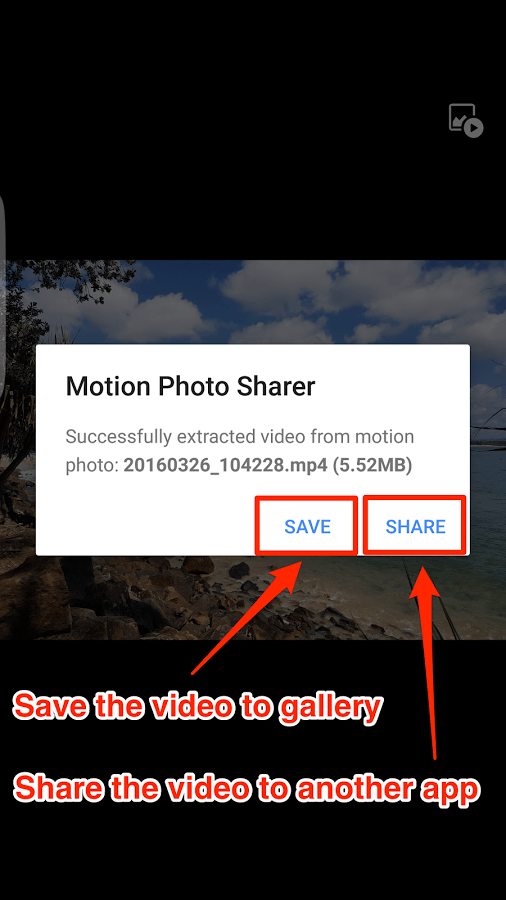 On the following screen, you can either save the video to your gallery or share it to another app.
Follow us on  Facebook, Twitter and Google+ to stay up to date with the latest apps, games, guides and everything Android, iOS and Windows Phone.