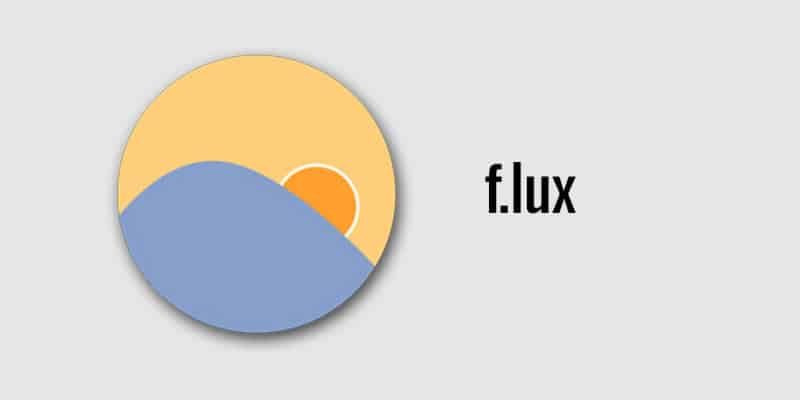 In case you never heard about it, f.lux is a well-known app that’s widely used on jailbroken iPhones, and until yesterday, it was exclusive to iOS. This app offers a customizable screen filter to reduce the blue light all modern displays are emitting and may interfere with our sleeping patterns.

While there’s nothing wrong with your eyes being exposed to blue light during the day, since our brain associates it with daytime, after sunset you may want to cut back on it. Too much exposure to blue light can trick your brain into thinking it’s way earlier than it actually is. The obvious result is us going to sleep at late hours, and/or having trouble falling asleep.

F.lux for Android is currently in beta and only works on rooted devices – these two limitations ensure it can be used only by a limited subset of users for the time being. However, f.lux for Android is just as great as it’s iOS version.

On the app’s Preferences screen, you can set the lighting type during the daytime, at sunset and bedtime. These options are very easy to use, and there are several screen filtering options available with varying degrees of warmth from halogen and incandescent to candle and ember which are the warmest.

If you have a rooted Android device (and yes, it has to bee rooted) running 4.0.3 or higher, you can give f.lux a try right now, as the app is completely free. Even so, you should know it may not work on your device if it’s from the Samsung Galaxy series and it makes your screen flash when apps are updated via Google Play. Technically, the app supports rooted devices running KitKat, but it seems there are several issues present on this Android version.

Since the app just entered beta, you can expect to encounter bugs and glitches, although considering how popular the app is among the iOS crowd, it will surely receive regular improvements.

Apple may not have given f.lux a lot of love (or at all for that matter), but here’s hoping Android will allow the app’s developers more freedom and perhaps at some point it will become available for non-rooted devices as well. Also, both iOS and Android are now in the process of getting similar capabilities built-in into the operating systems so it remains to be seen what screen filtering solution users will prefer once f.lux exits the preview stage.

Should you decide to give f.lux a try, come back and let us know if the app works on your device.