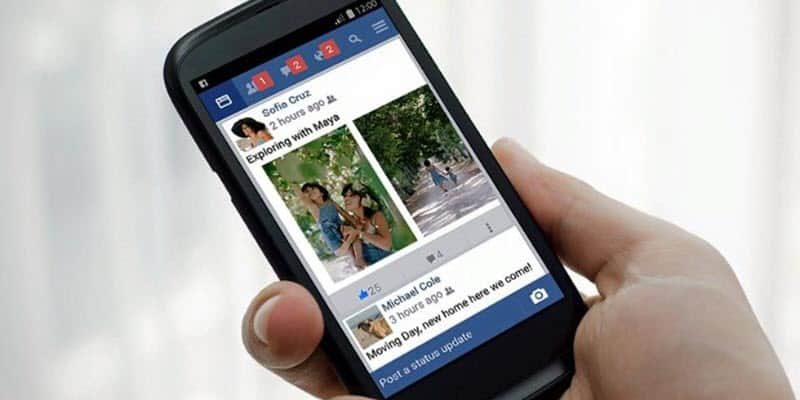 The Facebook mobile app for Android is quite resource intensive, although you probably don’t care if you have a solid data plan with good coverage and/or access to great Wi-Fi. Nevertheless, millions of people from developing countries don’t get this luxury.

For such areas where bandwidth is limited and people usually buy entry-level devices, Facebook Lite has been created. The app has been in testing phase since late January, and is now rolling out in Asia. During the next few weeks, it will also become available in several areas in Latin America, Africa and Europe.

Think of Facebook Lite as a basic, stripped down version of its fully-featured sibling. Data hungry features such as playing videos are not included, but users can update their status and share photos. The app is very small (less than 1 MB in size), and will display status updates, notifications, photos and the News Feed among others.

This is not the first time Facebook is trying to offer alternatives for its service which are not so resource hungry. The first attempt was Facebook Zero – a basic, text-only version of its website – available through several providers from all around the world that partnered up with Facebook.

Moreover, Facebook Lite was born as a website that had the same purpose, and it evolved into the app which was just launched today. What Facebook might have overlooked is the fact that even in developed countries like the US and the UK, there are areas where data connections are horrible and their stripped-down Facebook app could have appeal for a larger crowd than they thought.