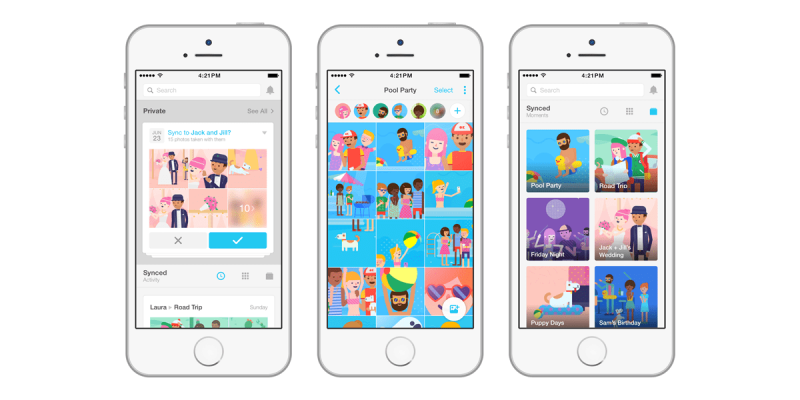 Facebook doesn’t seem to care about anybody’s business other than their own. The company is trying to leverage their social network being the most popular of them all and it’s really taking things too far. It looks like right now, Facebook users are forced to install Moments, at least if they want to still have photo syncing and access photos stored in the ‘Synced from Phone’ album.

They chose a similar method for their Messenger app so it looks like soon enough the main Facebook service will get rid of its IM capabilities as well as photo syncing. Facebook’s apps are well known as terrible battery hogs, so being forced to use three apps instead of one, won’t sit well with most people.

However, Facebook did manage to push their Messenger app to the top of the iOS App Store chart and it seems it is trying to do the same thing with Moments. Users who will refuse to switch to Moments will have their photos deleted, and the company provided July 7th as a deadline via an email notification sent to users. 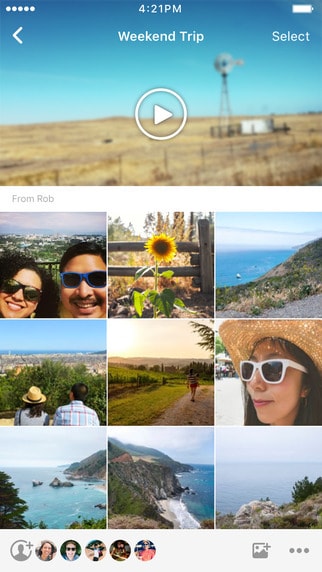 The Facebook app has allowed us to take photos and save them to a private folder called ‘Synced from Phone’ on our personal accounts which could have been shared and edited as needed. But with this service being pulled out of the main app, if we don’t make the switch to Moments, both photo syncing and the ‘Synced from Phone’ folder will be lost.

Bottom line – learn to live with it and install Moments, or grab your photos while you can – you do have the option to download them as an archive on your computer. Then cross your fingers and swear to never rely on Facebook for such services. After all, we do have iCloud, Dropbox, Google Drive and other cloud services we can use for much more than simply storing photos.

God forbid Facebook will ever make a mobile OS. It will probably bundle all their apps with no uninstall option and we’d have to charge our phones once every two hours. Nevertheless, assuming you’re willing to install yet another Facebook app on your phone, here are download links for the Moments app, for both iOS and Android devices.