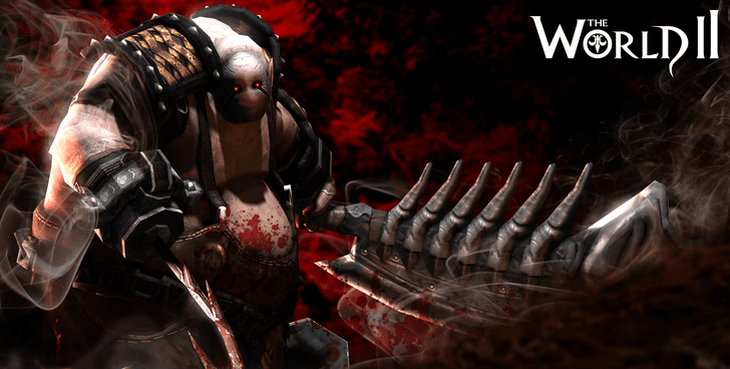 Falco Viewer is a simple image yet effective application that allows the user to view and convert images of various formats. The program falls in the adware category, meaning it is free at the cost of advertisements.

Although the setup is simple enough, users need to be wary of the third party software that the program tries to install. This will happen during and after the installation so be careful about what you are agreeing to instead of just pressing Next for the duration of the installation. The program should run in most if not all Windows versions, at least starting from Windows 2000 and later.

The first thing that came to mind when I launched the viewer the first time was how much it reminded me of older applications of the same kind, mainly due to the skin used and the toolbar icons which you will probably not find in a modern program. I personally like this kind of design but I am sure that a lot of users will not appreciate their image viewer looking like an old-school program of the late 90s.

On its own, the interface is quite basic and unintuitive. Thankfully, I dug into the settings right after getting a look of the interface and found the option to add a menu at the top and a status bar at the bottom so that I could have more information to work with at all times. The look then became much better for my tastes but it is strange that such a setting would not be readily available for everyone. Placing an icon to change between layouts would be the best bet in my opinion but alas, that is not the case here.

Although the interface has its problems, the program shines in the image viewing department. The developers were not kidding when they said the program is fast and that becomes immediately apparent. The application can show images incredibly fast and its features are quite decent indeed. For example, there is this great option to zoom by drawing a box around the image and then zooming out via the right click mouse button.

Converting images is also very easy and is exactly the same as with any other image viewing and editing application. Users have to choose the Save as option from the File menu and choose their desired format from there. The rest of the features are also fine albeit a bit too basic. The help menu should explain any questions you might have in its six entries because there is not much to talk about regarding the functionality of the application at all.

Falco Viewer is quite suitable for those that want a change from the default image viewer in Windows and would prefer a fast program. However, I doubt most people will find a need for it as it offers pretty much the same features as the default viewer and those looking for more advanced functions should look elsewhere first.