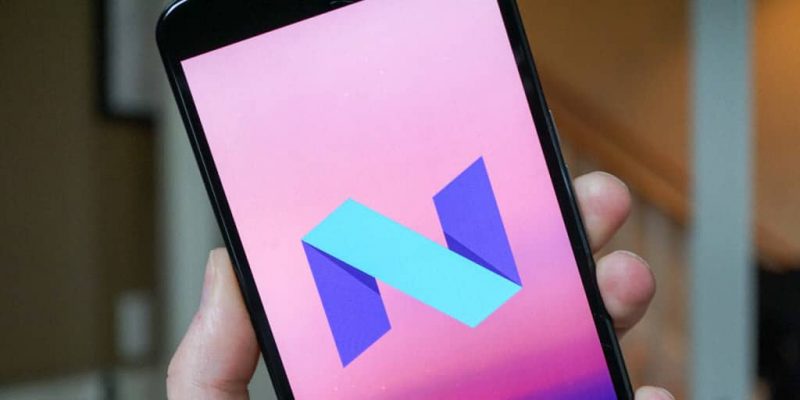 Nexus devices come with several advantages over other Android phones – they have amazing update support which lasts considerably longer compared to competing devices from other manufacturers. They also are the first to receive firmware updates and many people appreciate using a device that runs stock Android.

Even so, you’re probably interested to know when your Nexus will stop getting Android updates and until now Google didn’t provide any definitive information on the matter. The good news is, things have just changed and you can finally know when it’s time to consider upgrading to a new phone or tablet in order to keep receiving support for Android updates.

Google just released a new reference page listing support timeline for all current Nexus devices. Here are the ones listed along with the date after which Android updates are no longer guaranteed:

Regarding the monthly security patches, a statement on the page says they will continue to come for “the longer of 3 years from availability or 18 months from when the Google Store last sold the device.” In other words, just add one more year to the dates listed above and that’s how long your Nexus will keep getting security patches.

As you can see, it’s now very easy to find out when your Nexus will stop getting Android updates. While there are quite a few Android phones that pack more powerful hardware compared to Nexus devices, if you want your device to receive software and security updates for the longest possible time, it’s definitely worth investing in a Nexus.

What do you think? Could Google have done better and offered even longer support for Nexus devices and perhaps find ways to extend this support to other mobile phones and tablets as well?