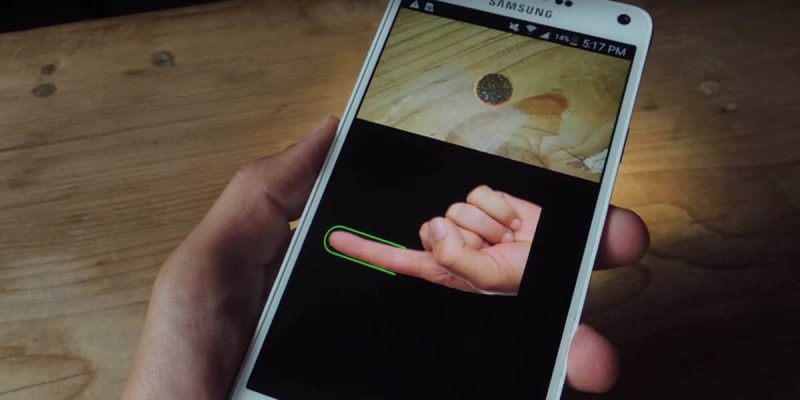 Biometrics is one of the best security options for locking digital content. In fact, it’s miles ahead any PIN, pattern or passphrase you could set, since your fingerprint is obviously way harder to crack than any kind of character string.

All it needs (and we’re pretty sure it can’t be called a smartphone if it doesn’t) is a camera. Here’s what you need to do, in order to unlock this functionality on your Android phone or tablet.

The application in question is called Fingerprint AppLock (Real) and it lets you lock any app you want using your fingerprint. It uses the rear camera and image processing to ‘scan’ your fingerprint.

The same developer offers a pro version of the app as well for $1.2 that removes the adds and bundles a few more features. If you like the app, we recommend you support the developer and buy it (the price is definitely small). Nevertheless, for the purpose of this tutorial we used the free version and you can too.

Before we get started you should know the app works on Android 4.1 and newer versions and relies on the autofocus capability of the camera. There’s a chance it may not work on your device but it’s at least worth trying. We’ve had success using it on a Samsung Galaxy S5 and a Nexus 6 so far. 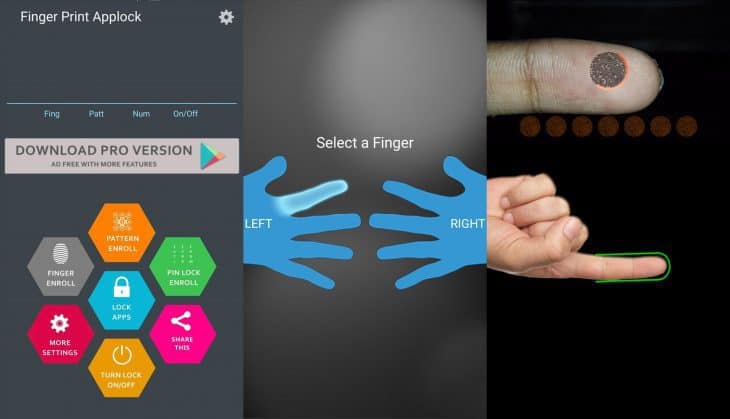 Assuming you installed Fingerprint AppLock (Real) on your device, open the app and tap on Finger Enroll to be able to scan your fingerprint. The app lets you choose which finger you want to use for unlocking. After you make your selection, you’ll have to scan your finger seven times. 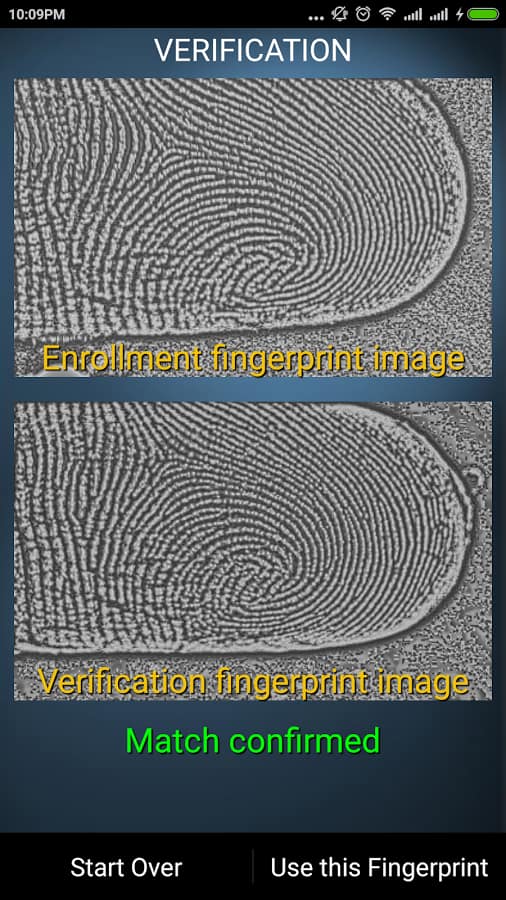 Also, the app lets you add a pattern and a PIN you can use to unlock whatever app you were trying to access should the fingerprint scanner fail to work. 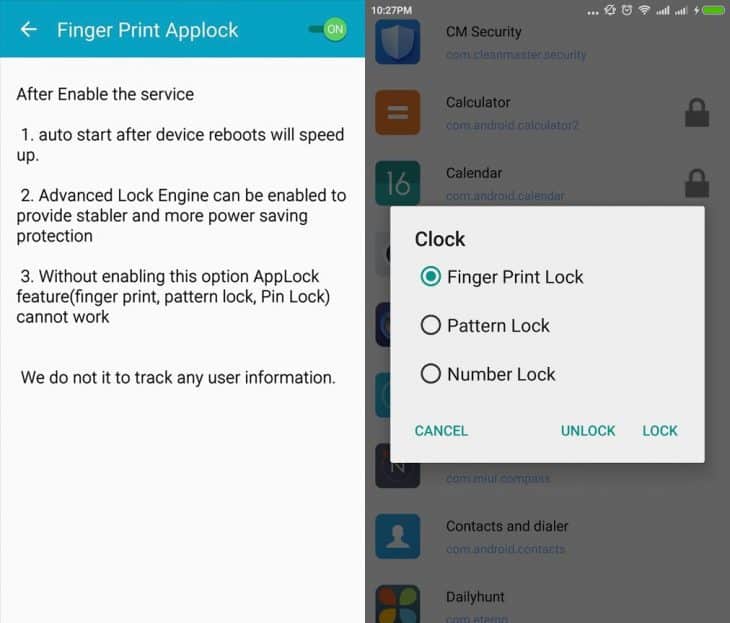 Now you can finally select the apps you want to fingerprint-lock, although you do have the alternative of setting a pattern or PIN lock instead.

To unlock apps locked with Fingerprint AppLock you’ll need to place your finger in front of the camera to be scanned. It doesn’t work quite as fast as a dedicated fingerprint scanner but the comfort of not typing passwords and the added security are worth that extra waiting time.

How does Fingerprint AppLock work on your device? have you been able to fingerprint-lock your apps using it? Let us know in the comments section, or drop us a line on Facebook, Twitter and Google+.