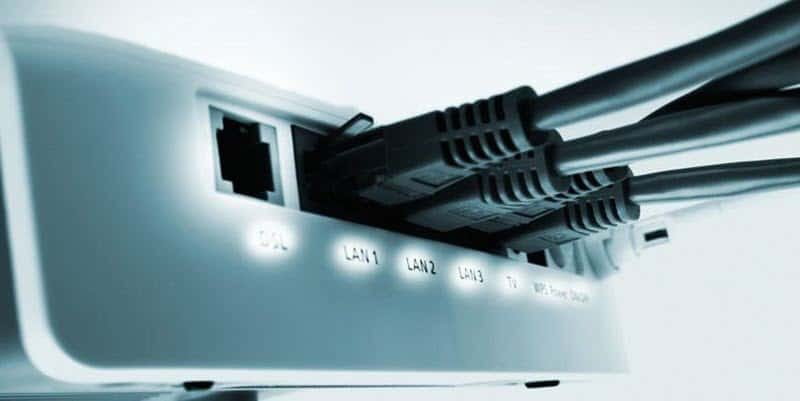 It’s no surprise if you experience a bug right after a Windows 10 update. In fact, it seems like it’s become the norm. The tricky part is, most of these bugs only affect a limited number of users, so they are often tempted to blame it on their computers.

Nevertheless, you should be aware you will need to make some compromises if you want to use this solution. For most users, it shouldn’t be a problem though. Also, if your WiFi happened to disconnect before the Fall Creators Update, this fix will likely not work.

How to fix disconnecting WiFi in Windows 10 Fall Creators Update

The solution requires us to disable the Microsoft Wi-Fi Direct Virtual Adapter. To do this, start by opening Device Manager.

You can access it via the Start button right-click menu, search for its name in the Start menu, or type “devmgmt.msc” in the Run dialog. 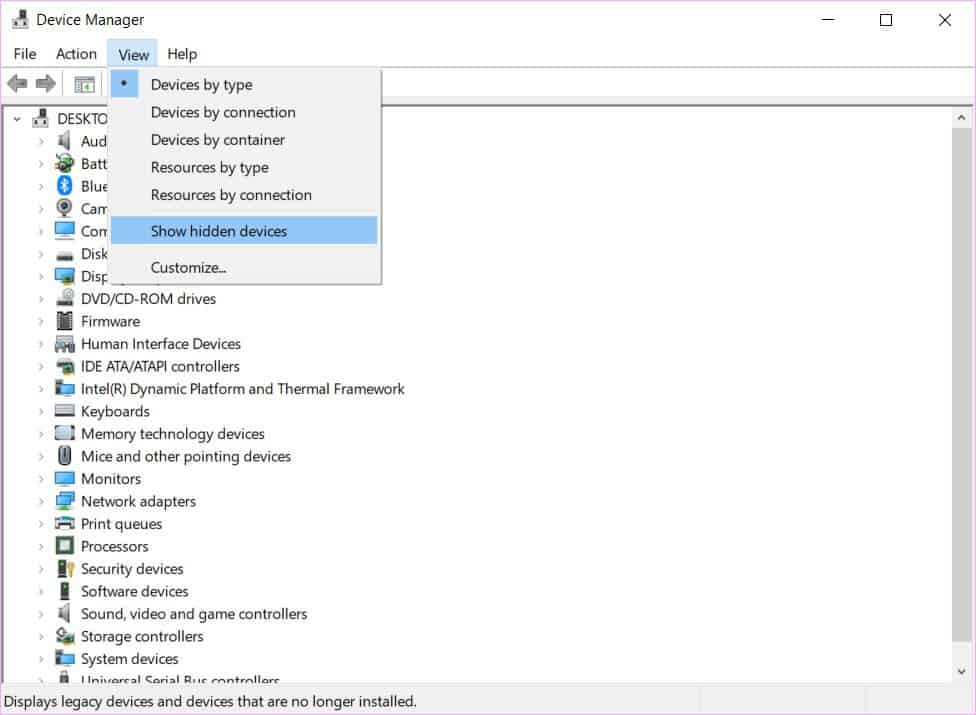 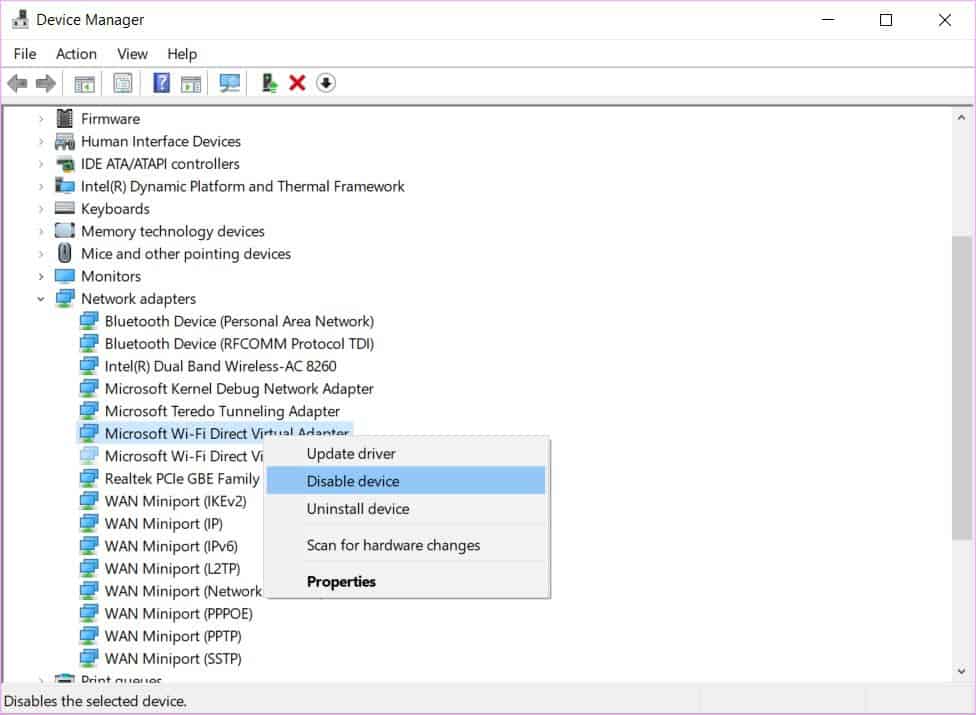 Expand the Network adapters section and locate the Microsoft Wi-Fi Direct Virtual Adapter. Right-click on it and select “Disable device” from the context menu. Finally, restart your computer to apply the changes (this step is not optional).

This should prevent your WiFi from disconnecting in the future. However, by disabling the Microsoft Wi-Fi Direct Virtual Adapter, some other functionalities will be broken.

If you actually need these features but you still want to fix disconnecting WiFi in Windows 10 Fall Creators Update, you can check if your desktop or laptop’s manufacturer has their own drivers for the virtual adapter. Truth be told, there are only a few device manufacturers that develop their own drivers but it’s worth checking. If you get lucky, you can use those drivers instead of the generic ones installed by Windows 10.