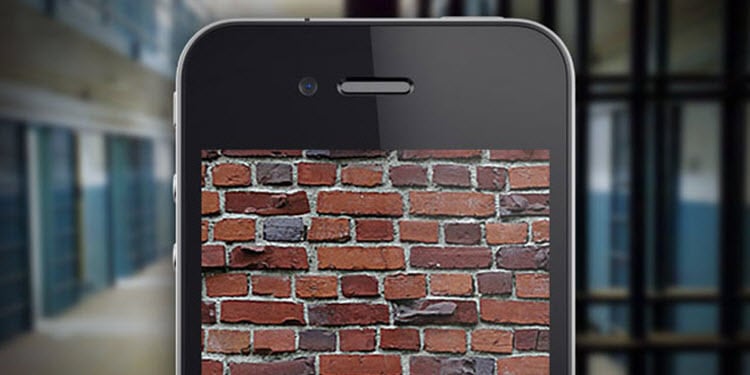 A seemingly innocent prank went somewhat viral and as it turns out it was an iOS exploit. Plus, no one was laughing. The now famous iOS bricking bug became famous because of a prank. So what was the recipe for success you might ask? Well, the prankster made a catchy graphic hinting at an interesting easter egg Apple may have baked into iOS.

Since a picture is worth a thousand words, take a look at the image first to understand what I’m talking about: As you can see, it looks pretty legit. But those who actually followed the instructions and changed the date to January 1, 1970, on their 64-bit iDevices (such as iPad Air models, iPad mini 2 and newer, iPad Pro, iPhone 5S and newer, and iPod touch 6th gen) have rendered them useless.

Rumor was, that the brick was permanent and there was nothing you can do to return your iPhone or iPad to a functional state. But the truth is, there is a fix, and it’s incredibly easy. Follow the instructions below if your iOS device has fallen victim to the date bricking bug.

How to fix the iOS date bricking bug on your iPhone, iPad or iPod touch

YouTube user JerryRigEverything was kind enough to share the solution with the rest of the world. It’s a very easy DIY, although you will need a pentalobe screwdriver to open the iPhone since you’ll have to remove the battery.

You can find this special type of screwdriver on Amazon, or if you’re lucky enough to have a friend that owns one, simply borrow it for a short while. what you’ll need to do is remove the battery from the iPhone/iPad to cut off the power, and then reinsert it. This way, the device will be forced to reset the date and it will become usable once again.

Armed with that special pentalobe screwdriver simply watch JerryRigEverything’s video below to solve the iOS date bricking bug problem once and for all. Fair warning: the iPhone has some incredibly tiny screws so you might also need a pair of tweezers to grab them.

The obvious answer would be: don’t change the date to January 1, 1970! But if you’re worried someone else might want to make a cruel joke, there’s only one way to safeguard your iPhone or iPad against the iOS date bricking bug.

Sadly, the solution comes as a Cydia tweak called BrickingDate so you can only use it if your iPhone or iPad is jailbroken. Nevertheless, you should know the tweak is free. to get it, launch Cydia on your device, and on the Sources tab, select Edit then Add and insert this address in the dialog box: repo.ziph0n.com. Then, all you need to do is to find the BrickingDate tweak in the list and download it.

If your unable to use the BrickingDate tweak because your iPhone or iPad is not jailbroken, you can, at least, take comfort knowing Apple has announced they’re planning to fix the bug in an upcoming update.

Without going into technical details as to why the date bricking bug occurs in the first place, Cupertino, the official support page for the bug does urge users to contact Apple support if they have a device affected by this exploit. So far, the results are mixed – some users say Apple has been very helpful in replacing bricked iPhones while others have received no help.

If your device is currently affected by the iOS bricking bug you can try your luck with Apple support first, and if it doesn’t work, try the fix mentioned above.

Did you brick your iPhone, iPad or iPod touch with the iOS date bug and have you managed to fix the problem or get a replacement from Apple? Let us know in the comments section or drop us a line on  Facebook, Twitter or Google+