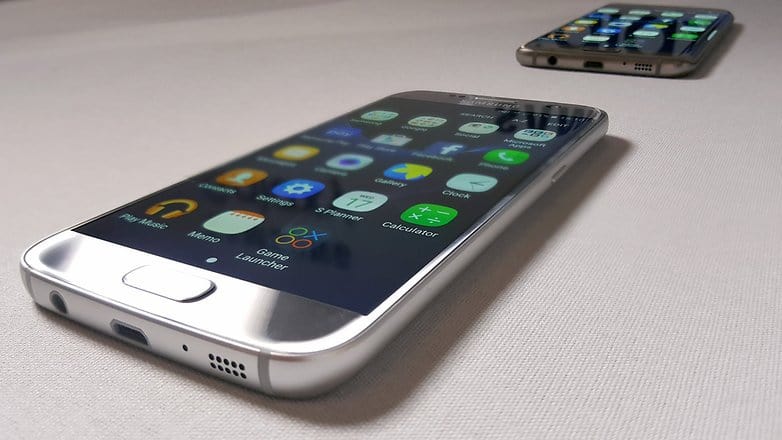 The Samsung Galaxy S7 features some powerful hardware and both S7 and S7 Edge became more popular than Samsung itself expected. The flagships are not perfect, though. Take the preinstalled Skype app for example, which cause issues on some handsets. Skype freezing problems on Samsung Galaxy S7 are pretty common, but they can be easily fixed.

The solution is very simple, but not particularly intuitive since it requires a bit of digging through the Settings app. With that said, here’s how to quickly fix Skype freezing problems on Samsung Galaxy S7.

How to fix Skype freezing problems on Samsung Galaxy S7 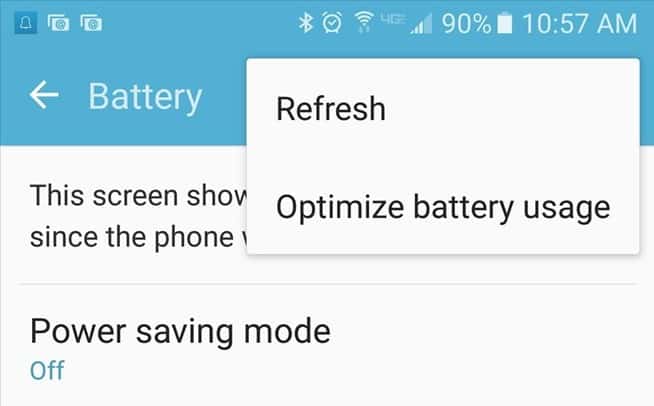 Note: Not all Galaxy S7 variants have an option for battery optimization, and these modes don’t have the Skype freezing issue either.

The Optimize battery usage screen shows all apps that are not optimized for battery saving. Since Skype is not on the list, it’s obviously battery-optimized and it seems this setting is what causes problems in the app. As a result, you’re going to have to disable it.

Tap on ‘All apps‘ in the ‘Apps not optimized‘ menu.

There, locate Skype in the list and toggle it off. This should ensure Skype freezing problems on Samsung Galaxy S7 are gone for good. A reboot is also recommended.

The battery optimization feature might cause problems in other apps too, so you can try to toggle off this setting whenever an app starts acting weird.