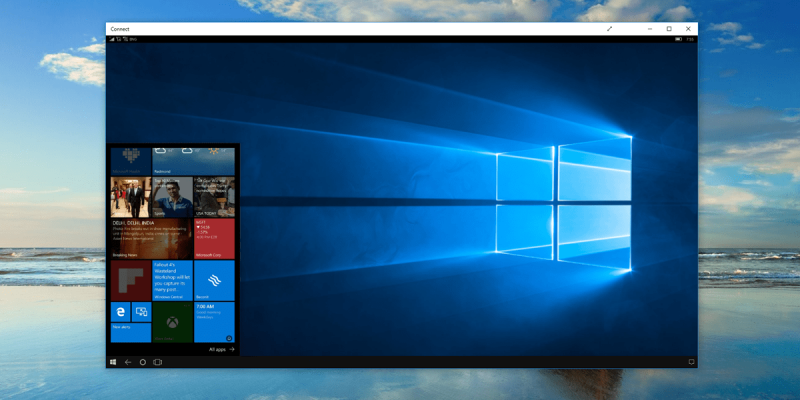 The Windows 10 Anniversary Update is a significant upgrade that bundles a large number of improvements and new features. Even so, it seems there are some bugs one of them causing computers to randomly freeze.

It looks like the problem happens when the operating system is installed on an SSD drive and applications are stored on another drive.

Since many users have experienced the freezes, Microsoft came up with an official but temporary workaround until a permanent solution is found and implemented in an upcoming update.

If you want to fix Windows 10 Anniversary Update freezing problem, you have two options. The first solution would be to use Microsoft’s official workaround. It implies rolling back the system to a version older than the Anniversary Update. You can see the complete instructions in the image below:

Once the installation is complete and Windows 10 Anniversary Update is running, you need to set the default app install location to the system drive (normally C:\) to avoid the freezing issue. 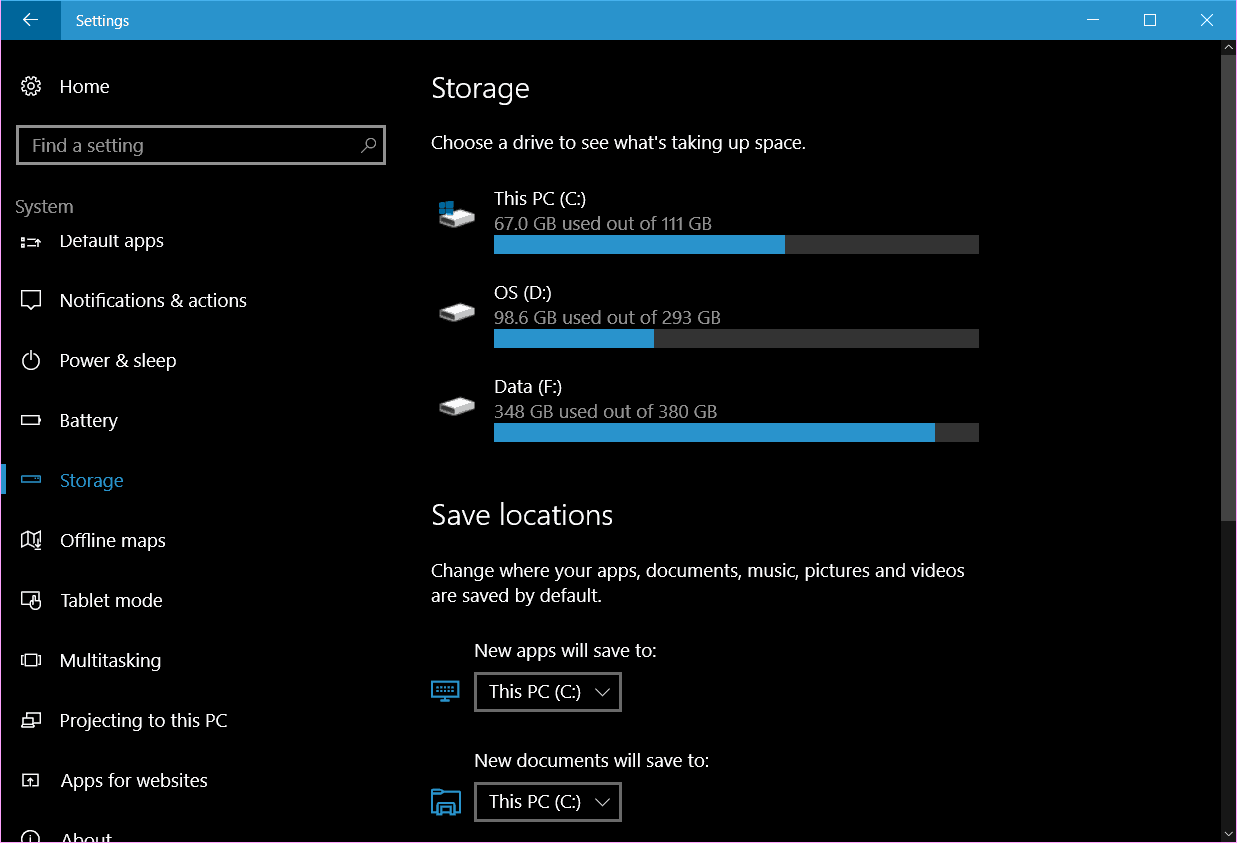 Go to Settings -> System and click or tap on Storage in the left-hand panel.

Under “New apps will save to:”, select the C:\ drive option. This will set new apps to install on the system partition drive and you shouldn’t be experiencing the Windows 10 Anniversary Update freezing problem anymore.

This method might seem more complicated but, for now, it’s the only one we know that allows you to use Windows 10 Anniversary Update (keep in mind Microsoft’s workaround will roll back the system to an earlier Windows version).