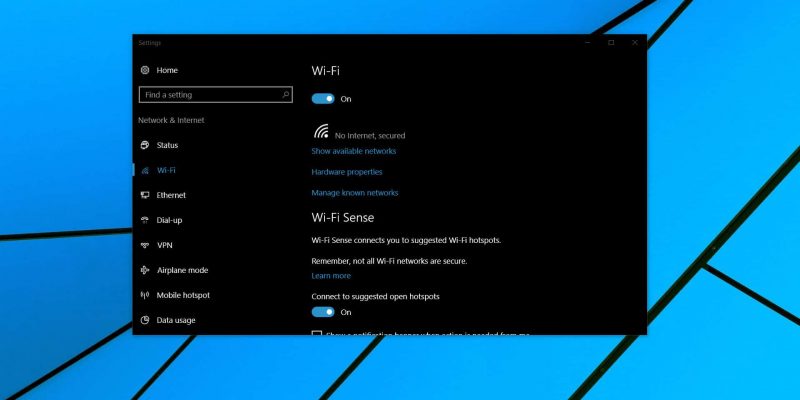 The Windows 10 Anniversary Update seems to have brought its own set of problems along with new features. For example, the Internet connection speed appears to be noticeably reduced for many users that installed the Anniversary Update.

If such is your case, and your Internet speed has suddenly decreased after upgrading to Windows 10 Anniversary Update, here’s how to find out if the OS itself is causing the problem and how to fix Windows 10 limiting your internet connection speed.

Before fixing anything you must first find out if your Internet connection speed is being limited by Windows 10 or not since there can be other causes.

It looks like these connection speed limitations are caused by Windows Auto-Tuning which optimizes performance for software products that receive TCP data over a network and is enabled by default in the system.

Nevertheless, this feature is disabled for apps that use Windows HTTP Services like Windows Update, Internet Explorer, File Explorer, Outlook, and others.

Technically, this feature is meant to improve the performance for receiving TCP data but it does require that your network hardware, firewall, router, and whatnot become enabled and if this doesn’t happen the connection speed can become slower.

The first thing you need to do is check if Windows Auto-Tunning is enabled so open the Command Prompt window (right-click on Start button, select Run and type ‘cmd’ then press OK).

Now run the following command in the Command Prompt window: 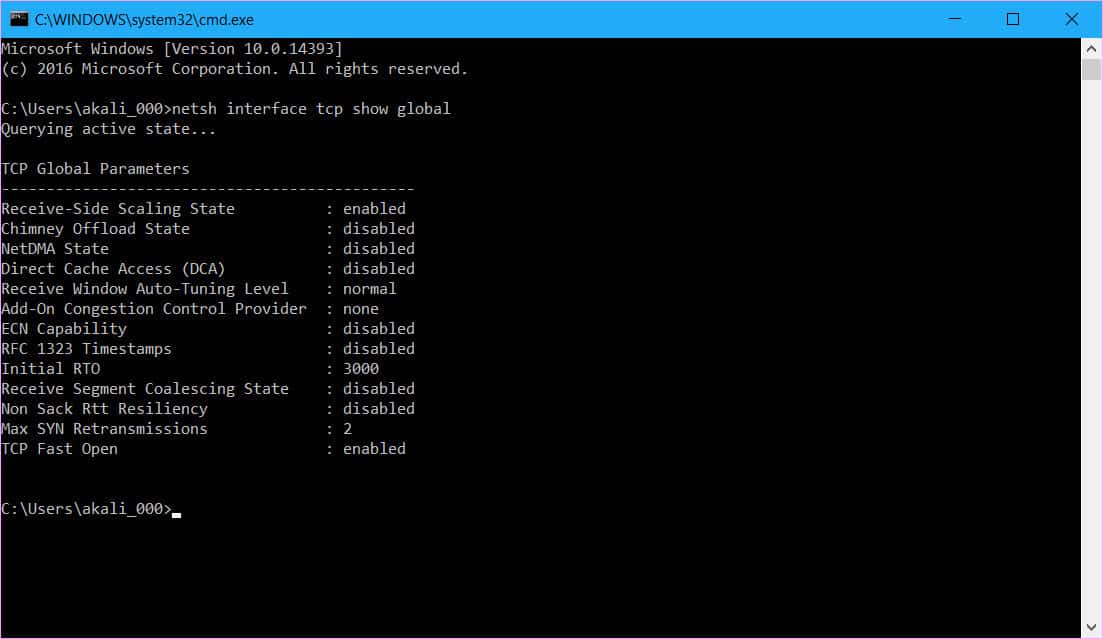 If ‘Receive Window Auto-Tuning Level’ is disabled it means that your slow Internet connection is not caused by Windows 10 and you should look into other possible causes.

If it’s set to Normal like in the image above it may very well be what’s causing your slow Internet connection after upgrading to Windows 10 Anniversary Update.

How to fix Windows 10 limiting your Internet connection speed

The first thing you can try is to disable Auto-Tuning level which you can do by running the following command:

A system restart is needed for the change to be applied.

Then, you can run an Internet speed test on a dedicated website or simply use the Internet like you usually do to see if there’s any improvement.

If this method doesn’t work it means the connection might be limited by a different cause and you need to investigate further. Also, we recommend you re-enable Windows Auto-Tuning which you can do by running the following command:

Have you been experiencing a slow connection and did you manage to fix Windows 10 limiting your Internet connection speed?