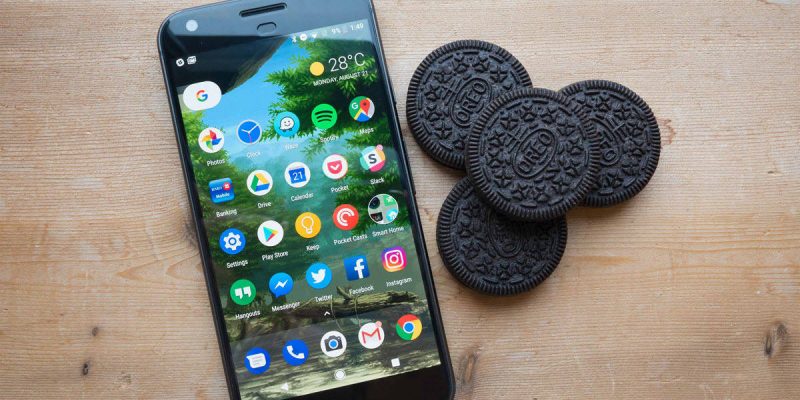 Google officially revealed Android 8.0 Oreo just a few days ago. As usual, Nexus and Pixel devices will be the first to get Android O’s first stable version, but there’s no need to wait for it.

If you’re excited about the latest update, you can manually flash Android Oreo on your Pixel or Nexus right now.

How to flash Android Oreo on your Pixel or Nexus

If you’ve flashed an Android update before, you’ll notice that for Oreo, the process is similar. However, even if you’ve never done this, you just need to follow the instructions below.

Assuming you have one of the supported Nexus or Pixel devices, you will also need to have a USB cable so you can connect it to your computer.

You will also need to have Android SDK with ADB installed on your computer and a functional Fastboot command (you can get the ADB installer from this XDA Developers thread). 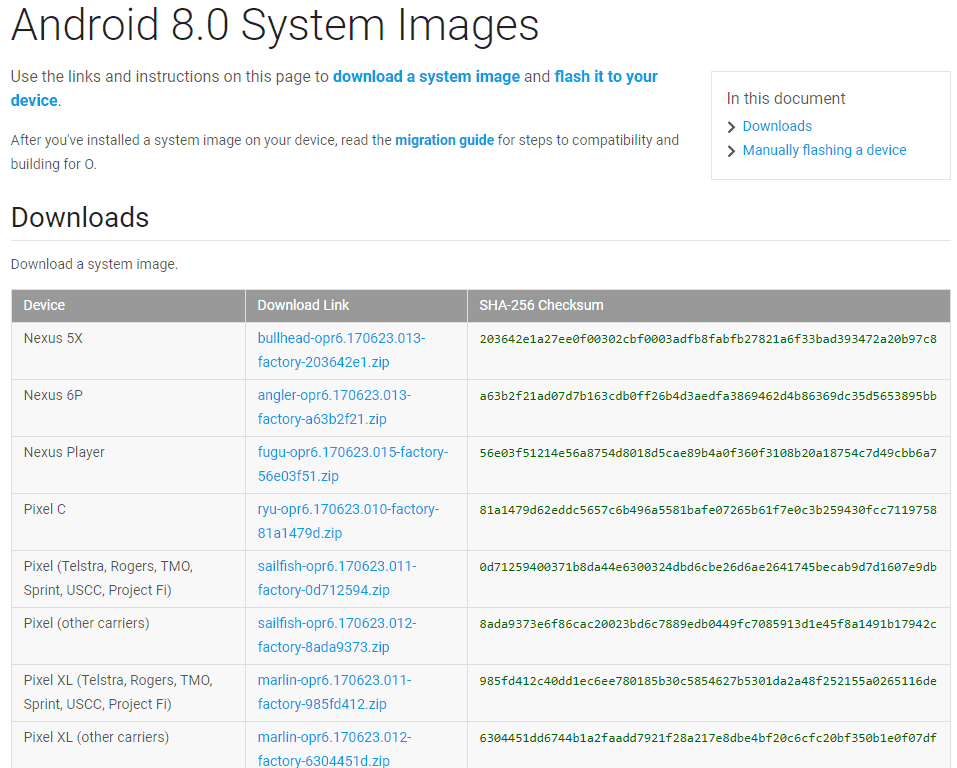 An application that can handle .tar and .tgz files will also be needed. 7zip works great, but you can use any other similar tool as long as it gets the job done.

To be able to flash a factory image you will first need to unlock your bootloader. Keep in mind that doing this will erase your data so performing a backup prior to this operation is a crucial step to avoid losing important information.

The first thing you need to do on your phone is to enable developer options. Go to “About Phone” and tap on “Build Number” seven times in rapid succession.

In the Developer Options menu, enable “OEM unlock” and “USB debugging”. Now you can connect your device to the computer via a USB cable.

On your PC, open a command window. Boot your device into bootloader mode using the command below:

To continue, type the command:

On Pixel devices, you’ll receive a confirmation screen. Highlight “Yes” using the Volume Up button and press the Power button to select it. The bootloader unlocking process will start.

After it’s been unlocked, your device will reboot into bootloader mode. At this point you will need to enter the command below:

This command will factory reset your device.

With the bootloader unlocked, you can finally begin to flash Android Oreo on your Pixel or Nexus device. 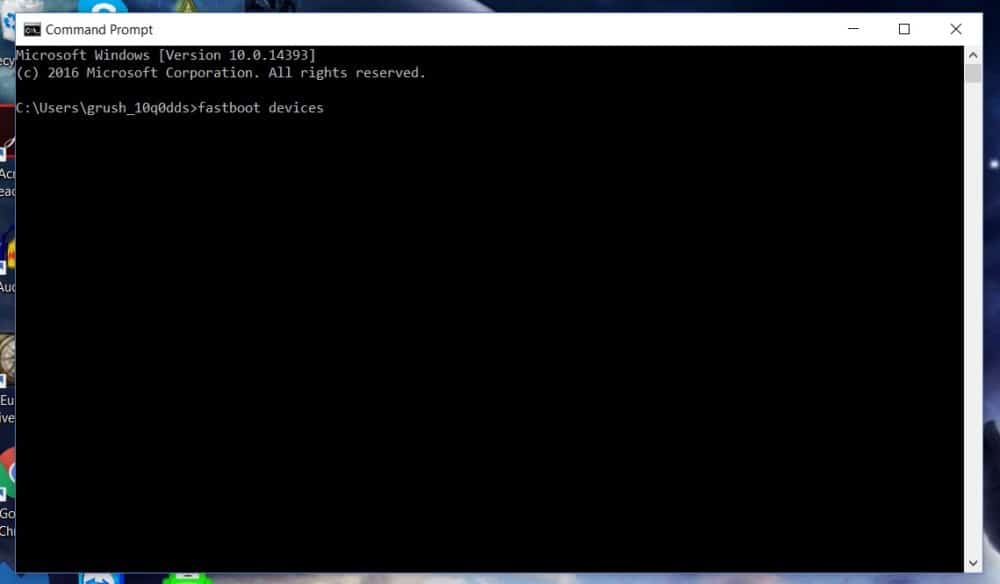 Return to the bootloader menu if you’ve exited it. Now you will need to check if your device and computer are able to communicate. To do this, type:

The communication is up and running if the command returns your device’s serial number. 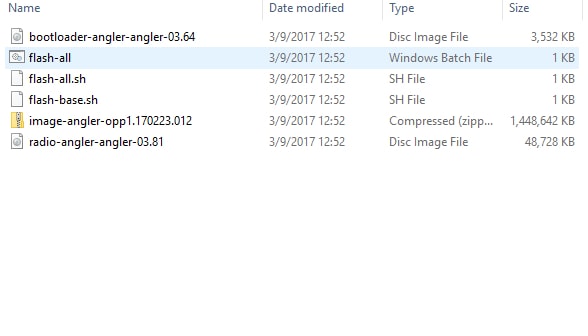 The folder with the extracted files should be stored on your C drive. Copy all the files and paste them in the Android SDK platform-tools folder (also on the C drive).

After executing the appropriate flash-all file, the install process will start. Keep your device connected to the PC while the installation is running.

When the install is complete, your device will automatically reboot. Assuming you followed the instructions above you should see the Android O boot animation. At this point, you can unplug your Nexus or Pixel device from your computer.

Have you tried Android Oreo yet, and what do you like best about the update?