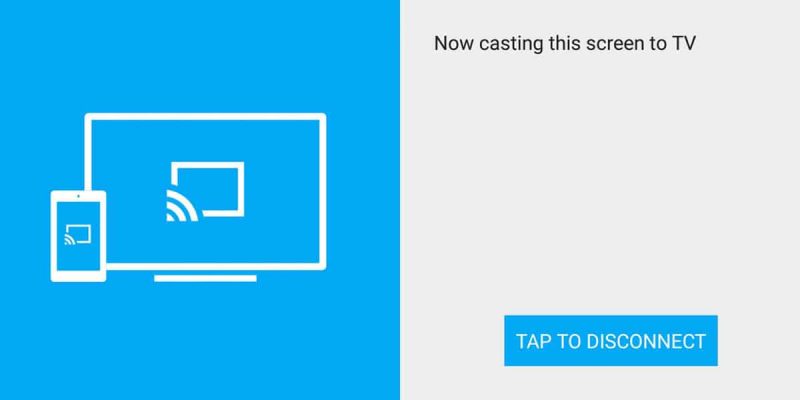 Chromecast is one of the most popular TV sticks because it’s both reliable and affordable. Sure, there are plenty of similar devices but the fact it’s made by Google certainly gives it the trust factor.

Chromecast is frequently updated by Google – in fact, you cannot prevent the device from updating. Technically, this isn’t a bad thing but updates don’t always complete successfully. Sometimes you may not see the update even though you should, other times it can fail before completion.

Google doesn’t have an official way to fix this yet, but it is possible to force Chromecast to update.

How to force Chromecast to update

Before anything else, your Chromecast should be turned on, properly set up and connected to the same Wi-Fi network as your computer. Also, you should disable your VPN (if any) before attempting to force the update.

And just to make sure, check to see if there are any updates available for Chromecast before you continue. The method described below will force the device to search for an update even if there isn’t one available.

To begin with, you will need to find the IP address of your Chromecast device. This is a pretty straightforward process. 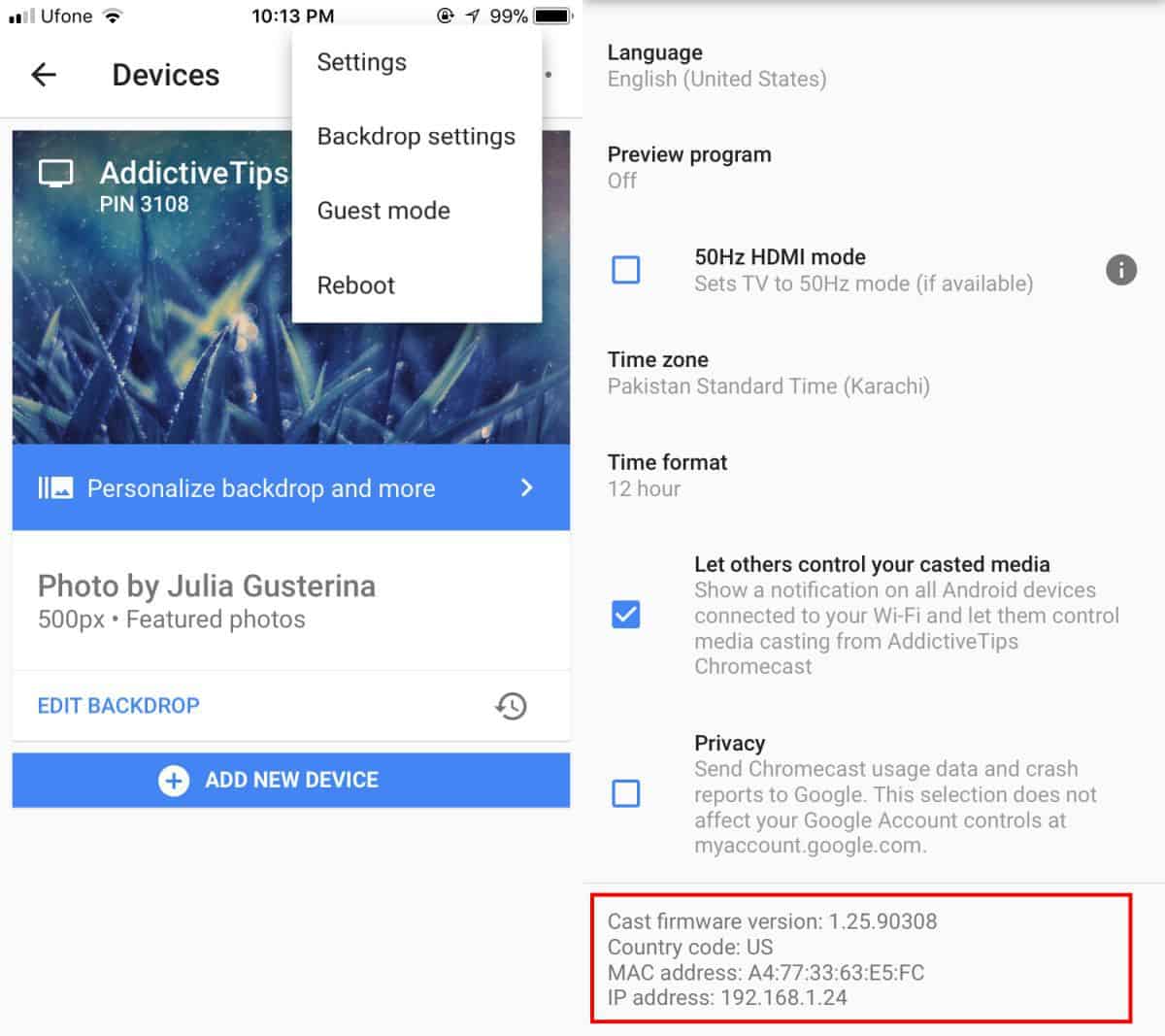 You just need to open the Google Home app on your Android or iOS handset, go to Devices and tap the overflow button in the upper right corner of the screen. Select Settings and at the bottom of the screen, you will see your Chromecast’s current OS version, its MAC address, as well as its IP address.

Force Chromecast to update on Windows

If you’re trying to force a Chromecast update on a Windows PC you’ll need to use PowerShell. In Windows 7 and 8, you will need to install PowerShell. If your computer is running Windows 10, it’s already included as a stock app.

Open PowerShell and paste the command below after you replace <ChromecastIP> with the IP address of your Chromecast device.

If you want to force Chromecast to update on Mac & Linux, the same command works for both operating systems.

Open the Terminal and paste the command below after you replace <ChromecastIP> with your Chromecast’s IP address:

These commands will force Chromecast to enter update mode. Then, you just need to wait for the update to finish downloading and installing.

Don’t miss: How To Set up and use the Chromecast from your PC or smartphone