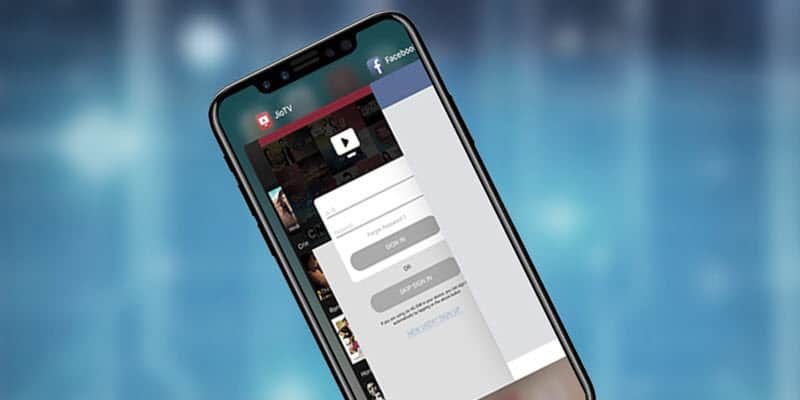 When you force quit an app on your iPhone it won’t be refreshed in the background anymore, plus it will free up memory. While this might sound good, this solution is normally used when an app becomes unresponsive since it’s much faster than restarting the device. However, if you want to force close running apps on the iPhone X, the method is different compared to other iPhone models.

Force quitting apps is similar on most iPhones ever since iOS 7 all the way up to iOS 11. You just need to double-click the home button then swipe up on the app to force close it. Nevertheless, the iPhone X doesn’t have a home button so it’s easy to imagine the usual method doesn’t apply in this case.

How to force close running apps on the iPhone X

Luckily, the process is still very straightforward although you might need to practice it a bit until you get it right. To force close running apps on the iPhone X you will first need to open the app switcher. To do it, swipe up from the bottom of the screen and stop when you reach the middle of the display but keep holding your finger down until all the app cards are shown.

iPhone X’s multitasking screen has similar controls with older iPhone models. To browse the currently open apps you just need to swipe right or left. Like on other iPhones, you can swipe up on an app card to force quit it.

Moreover, there’s another way to force close running apps on the iPhone X. While in the multitasking screen, you can long-press on an app until a red minus sign is displayed which you can tap to close it.

Since the iPhone X doesn’t have a home button like previous models, a lot of simple actions need to be performed using gestures. You’ll probably find this a bit uncomfortable in the beginning. Luckily, it’s a short learning curve and the gestures are as intuitive as can get.

Don’t miss: [How To] Open the app switcher on the iPhone X