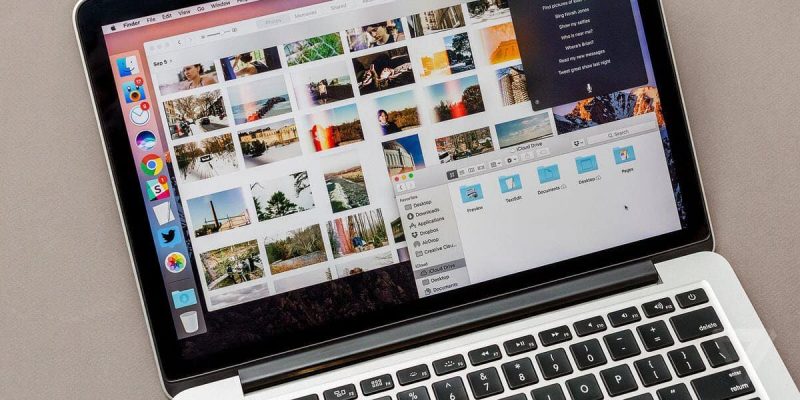 There are various ways you can force quit apps on the Mac, although doing this for multiple apps is not such a well known feature. Nevertheless, it is possible to force quit multiple Mac apps at the same time and it can certainly be a time-saver!

You can quit two IM apps at the same time, or quickly close several apps that have become unresponsive, it doesn’t matter – the method is the same.

How to force quit multiple Mac apps at the same time

To force quit multiple Mac apps at the same time, you must first open the regular “Force Quit Applications” window so press the Command + Option + Escape key combination to do it. 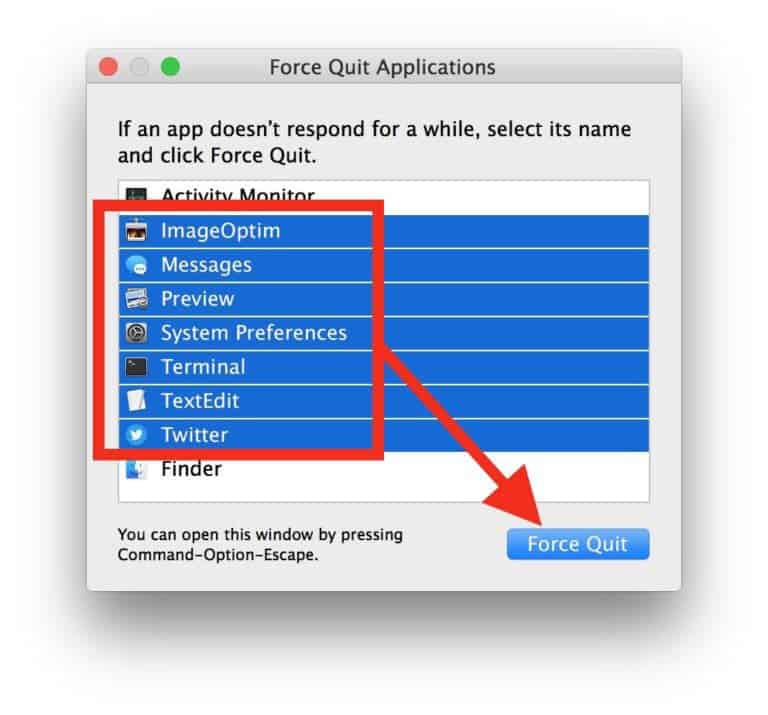 Once you’re happy with your selection, click the “Force Quit” button. 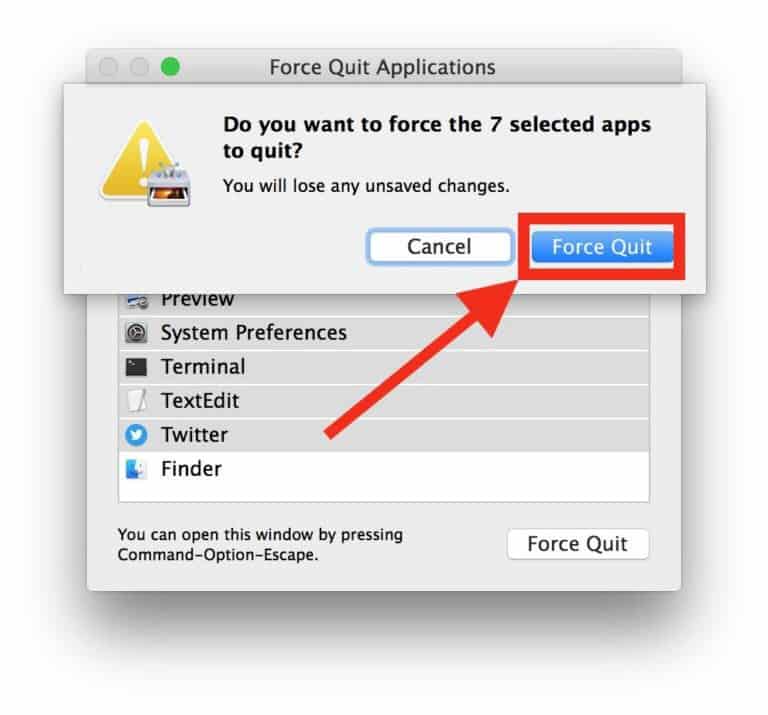 A confirmation dialog will pop-up asking you to confirm the force quit action. Click “Force Quit” once again to finish the process.

It’s worth mentioning that when you force quit an app, the data won’t be saved in it so it is possible to lose changes. For this reason, we recommend you only use force quit for troubleshooting. In all other instances, your best bet is to simply close the apps.

As I already said, you can force quit as many apps as you need to, including all of them. Selecting apps in the Force Quit window can be done just like selecting files and folders in the Finder.

Don’t miss: Add ‘Open With’ option to the context menu for any app in macOS