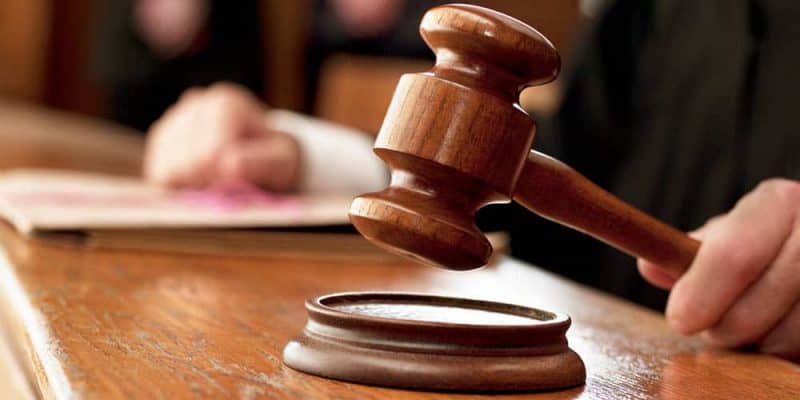 The CFTC’s authority to prosecute crypto space fraud and manipulation has been certified by a recent judge’s ruling that a token is a commodity.

In her ruling, the U.S. Federal Judge Rya Zobel cited three additional crypto-related cases that have practically the same conclusion.

On Monday, CFTC Chairman Chris Giancarlo confirmed that Judge Rya Zobel ruled last week that the CFTC has the “authority to prosecute fraud and manipulation in the crypto space”.

My Big Coin Pay Inc. and their token called My Big Coin (MBC) are involved in the case. Zobel cited the other three crypto-related cases in her decision document.

On Wednesday the CFTC made an official announcement in light of last week’s ruling:

“Federal court finds that virtual currencies are commodities…Senior Judge Rya W. Zobel of the U.S. District Court for the District of Massachusetts entered an order holding that the Commodity Futures Trading Commission (CFTC) has the power to prosecute fraud involving virtual currency.

“This is an important ruling that confirms the authority of the CFTC to investigate and combat fraud in the virtual currency markets.”

The defendants involved in the My Big Coin Pay Inc. case argued that MBC is not a commodity as it “does not have future contracts or other derivatives trading on it.” Even so, the judge’s decision was the opposite.

The CFTC vs. Mcdonnell case

Judge Weinstein in the Eastern District of New York, sided with the CFTC against Patrick Mcdonnell and his company Cabbage Tech. Corp. dba Coin Drop Markets. This happened back in August.

The CFTC stated that this case “recognizes the broad definition of commodity under the CEA [Commodity Exchange Act], and also that the CFTC has the power to prosecute fraud with respect to commodities including virtual currencies,”.

“Virtual currencies can be regulated by CFTC as a commodity.”

She also cited the case of Bfxna Inc. dba Bitfinex that took place in June 2016. Then, Bitfinex was fined by the CFTC $75,000 for providing illegal off-exchange financed retail commodity transactions without registering as a futures commission merchant.

Judge Zobel referenced one more case which she said is the first case in which Bitcoin and other cryptocurrencies were defined as commodities.

The case took place back in September 2015 and involves Coinflip INC. a Bitcoin options trading platform operator, as well as its CEO.

“In this first action against an unregistered bitcoin options trading platform, the CFTC holds that bitcoin and other virtual currencies are a commodity covered by the Commodity Exchange Act,”

“In the order, the CFTC for the first time finds that Bitcoin and other virtual currencies are properly defined as commodities.” 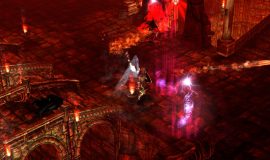 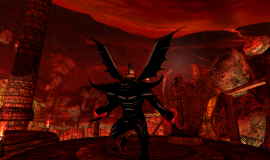