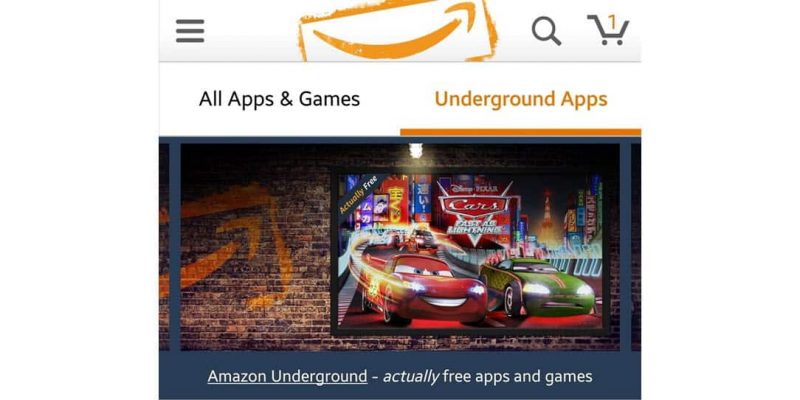 The freemium model is the primary way developers earn money from their apps but Amazon – innovative as always – has come up with a new and potentially better way for users to get apps for free, while also keeping developers and their bank accounts happy.

Amazon Underground is the company’s most recent initiative – an app offering a large collection of apps and games along with their in-app purchases completely free of cost. Amazon praises their offer as being “actually free” meaning those apps, games and IAPs you ‘buy’ for free will remain free and there’s no chance you’ll be charged for them at a later time.

The short version: Amazon will pay for those apps, games and IAPs for you. They came up with a new business model for developers:

said the company in a letter sent to customers. According to Amazon Underground’s developer documentation, developers will be paid $0.002 per minute of usage on Amazon.com, £0.0013 on Amazon.co.uk and €0.0018 on Amazon.de and Amazon.fr. These are the only supported Amazon markets for now.

A “revenue forecasting calculator” has also been made available for developers so they can estimate how much their existing Android app could make under the new system based on last month’s usage and earnings.

Amazon Underground will replace the Free App of the Day program, through which Amazon managed to gain a lot of adepts. However, as you might suspect already, the company will earn revenue from the Underground app through ads, as another excerpt from the developer documentation clearly shows:

“When a user launches an Amazon Underground app for the first time, a welcome message in the form of an interstitial ad plays. In subsequent times that a user either launches or resumes the app, paid interstitial ads will also sometimes play. You do not need to do anything to enable these ads. Amazon configures the ads when your app is published to Amazon Underground.”

How to Get Amazon Underground

Amazon Underground is only available for download on the Amazon website – the Play Store doesn’t allow other app store services within it. Before heading over to the link below to get the app, make sure you have the ‘Unknown sources’ option enabled in your phone’s Security settings, otherwise you won’t be able to install .apk files from other sources. 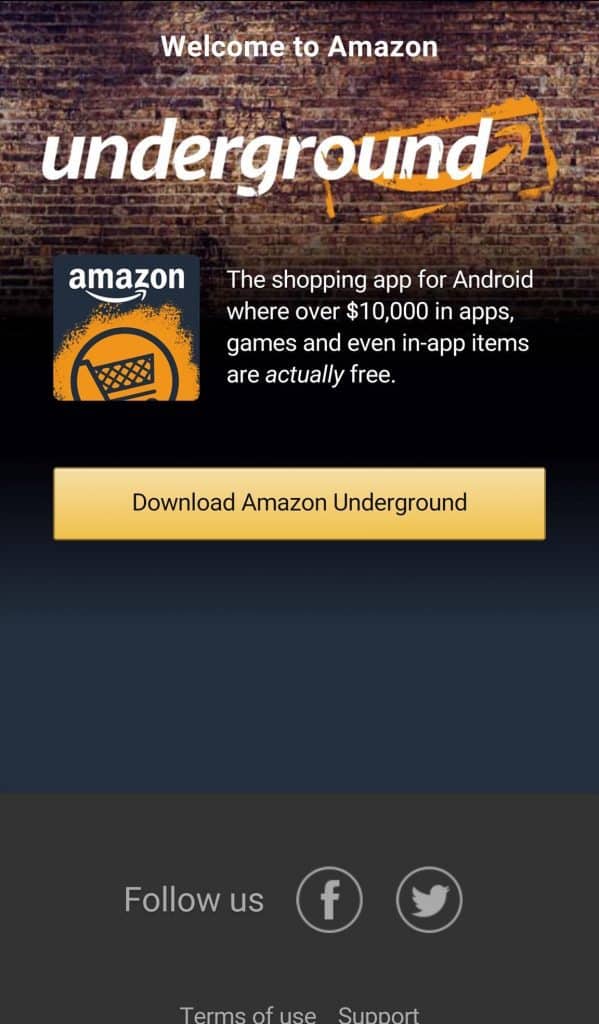 It’s not worth getting into the details on how to install the app, as the complete instructions are already available here. Be sure to check them out if you’re having trouble installing Amazon Underground. 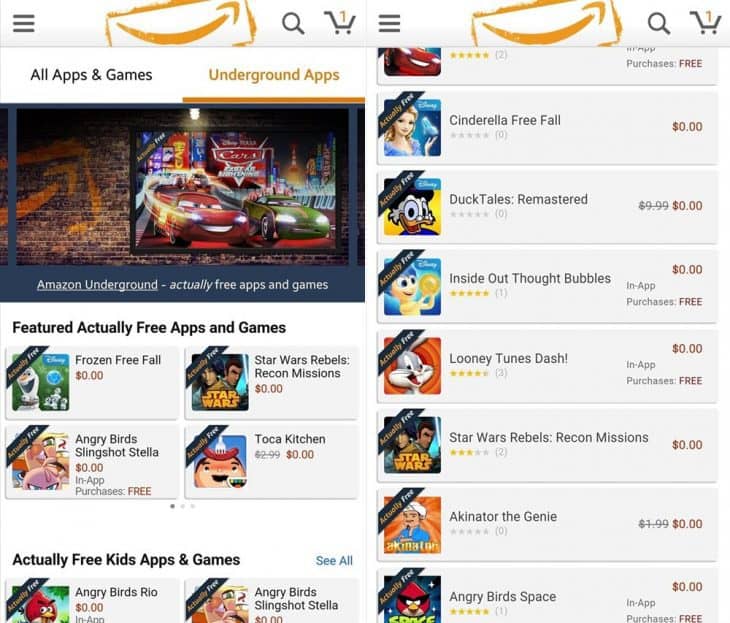 As you can see, there’s nothing complicated about the app, as it lets you easily browse the content it offers and you can even search them by name if you’re looking for something specific.

Amazon was very careful to take into account potential loopholes in its new business model. In that same documentation we talked about earlier, the company posted eligibility requirements and some reasons for which certain apps can’t enter the program. For example “apps containing subscription services” and “anti-virus or clock apps that run continuously in the background” are not good candidates for Amazon Underground.

If Amazon gets this right, they can revolutionize app revenue and perhaps even deliver a blow to freemium, which is the main way developers make money from apps right now.

Have you tried Amazon Underground yet and did you find any apps or games you had your eye on but didn’t have the heart to buy?