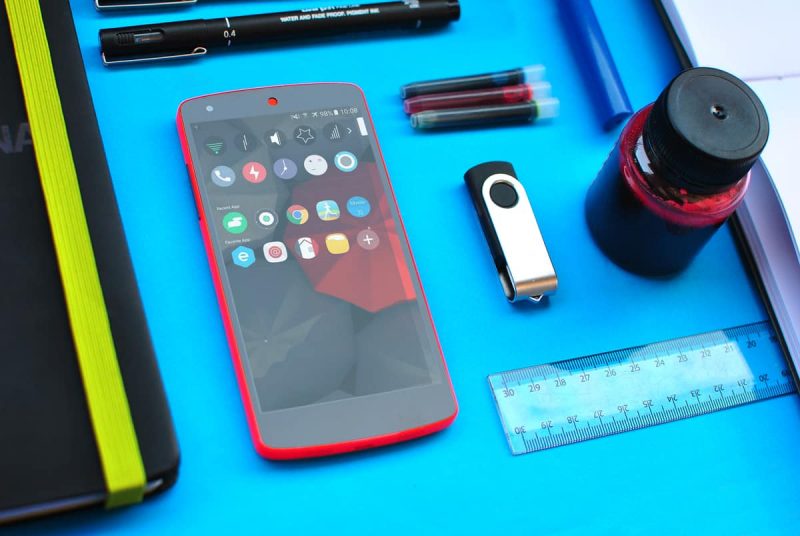 Nexus owners are the privileged crowd that always gets updates and preview versions of the upcoming Android versions (N included) before everyone else. However, more often than not, little bits and pieces from preview builds manage to ‘escape’ and become available for the rest of Android devices.

Such is the case of the app called N Launcher that supports devices running Android 4 and higher. The free app lets you get the Android N launcher on any Android phone or at least a very similar version to the official preview.

It doesn’t just look the same, though – N Launcher comes with Android N’s slide screen which means you can swipe left from the app drawer or home screen to display a set of quick access shortcuts, settings, and options. Nevertheless, to customize the slide screen you’ll need to invest in the paid version of the app.

Furthermore, the launcher displays the ount for missed calls, texts and emails, plus it lets you customize folders, double-tap to turn off the screen and other useful features.

If you’d like to pretend your handset is running Android N, this app is the perfect toy to play with until the real thing becomes available. You can check it out in the gallery below.

Give N Launcher a try and then come back to let us know how you liked the app!