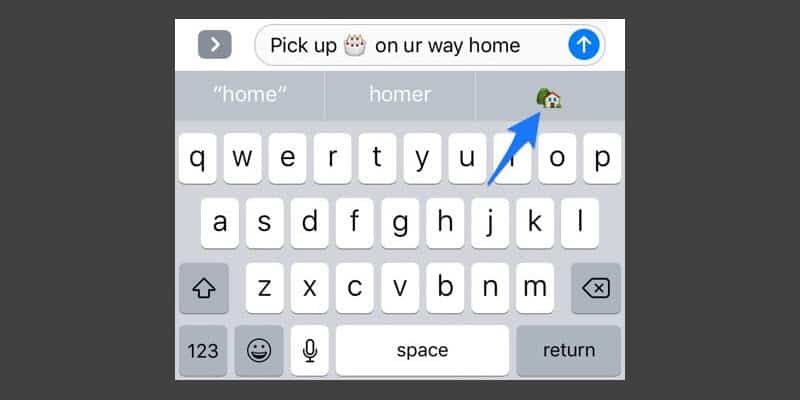 While some people are not fans of emojis, stickers, GIFs and whatnot, the rest of us are using these elements to make conversations more fun. iOS 10 brought a new emoji suggestion feature, but you can get iOS 10-like emoji suggestions in iOS 9 as well, if your device is jailbroken.

Approximately 700 words are supported by EmojiSuggest. This means you can write any supported word to get an emoji suggestion for it. You simply need to tap in the word suggestion bar displayed on top of your keyboard to replace a word with an emoji. 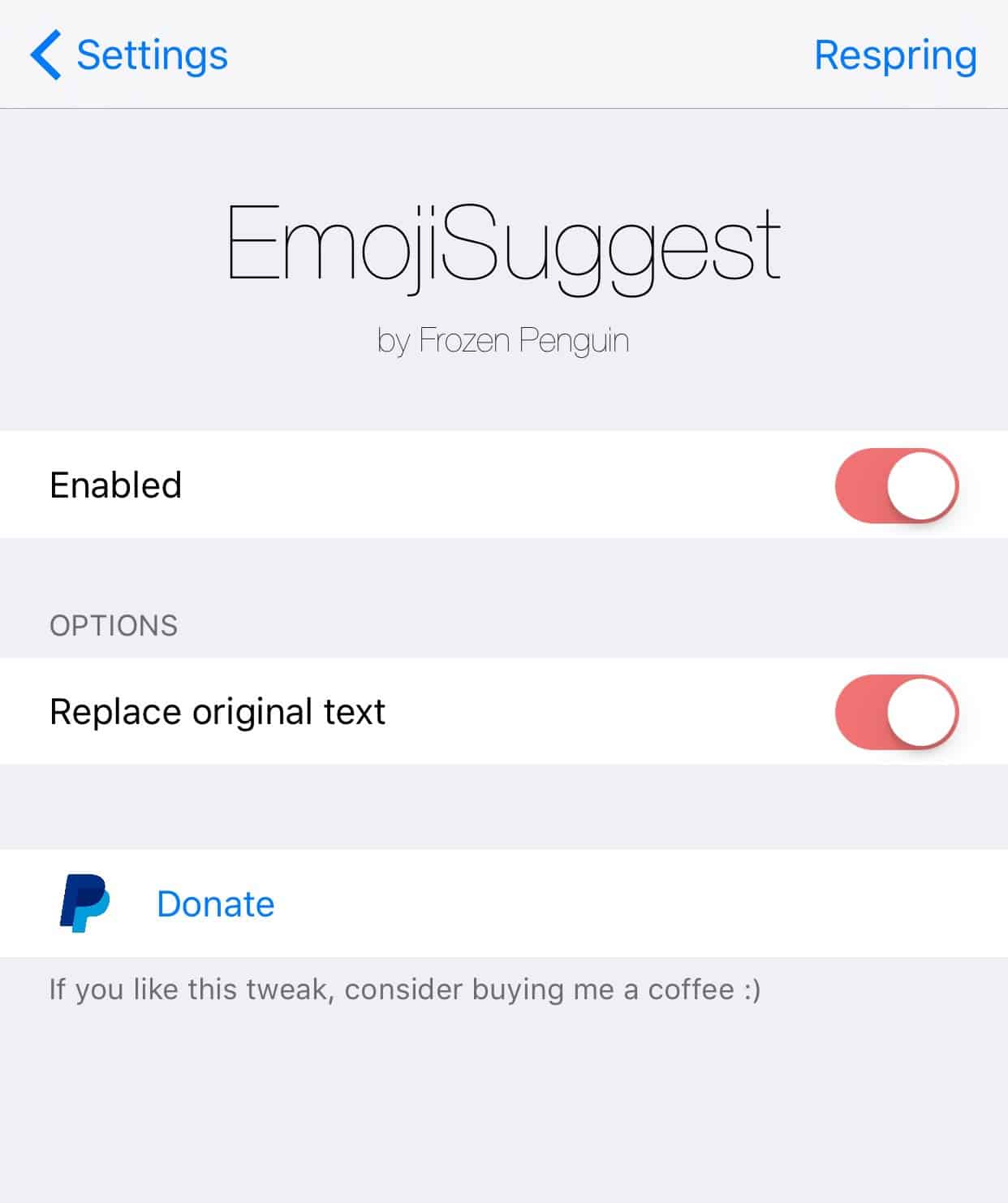 However, the word replacement feature is optional. In the tweak’s settings you can disable the ‘Replace original text’ option so you can just add an emoji next to the word instead of replacing it.

For anyone that enjoys using emojis in their conversations, this tweak provides a more intuitive way to find and insert appropriate ones. It’s certainly much quicker than searching for emojis in the emoji keyboard and more importantly, it’s a simple way to get iOS 10-like emoji suggestions in iOS 9.

EmojiSuggest is free and you can get it from Cydia. Also, keep in mind there are no compatibility issues between EmojiSuggest and other predictive bar iOS 9 tweaks.