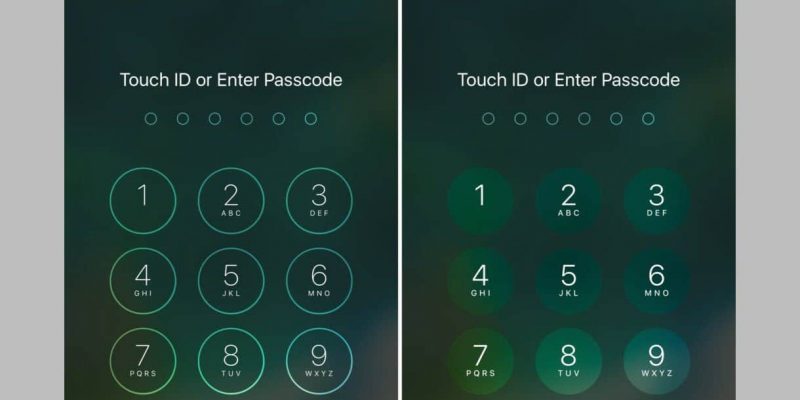 iOS 11 comes with numerous functional changes, but also visual ones. Assuming your device is jailbroken you can get the iOS 11 passcode keypad on iOS 10 right now.

The new passcode keypad is among the first things you will notice on an iOS 11 device. The passcode buttons now have a gradient background instead of a stroke like in iOS 10. It’s not a groundbreaking change, but this is the beauty of having a jailbroken device – you can use the multitude of available tweaks to customize it to your liking.

The tweak that allows us to get the iOS 11 passcode keypad on iOS 10 is called Creamy (iOS 10). While it will change the passcode keypad’s design as soon as you install it, the tweak does have a Preferences pane in the Settings app, where you can change a few options. 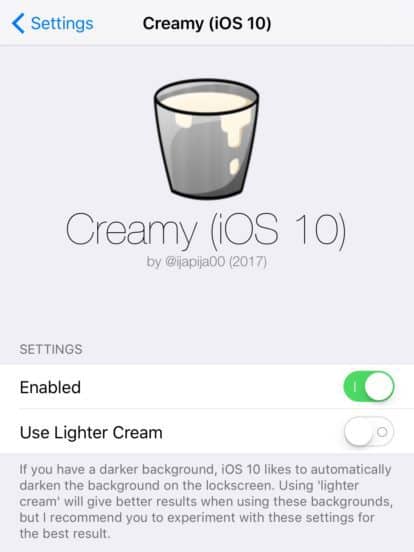 In the tweak’s Preferences pane, you can enable and disable it as needed. Also, there’s an option called “Use Lighter Cream”. It’s useful is you have a darker wallpaper since iOS 10 automatically darkens the lockscreen’s background and it might become too dark.

However, if you’re using a lighter wallpaper, you can use the default dark mode. Here’s how the light mode looks like (the dark mode is shown in the featured image): 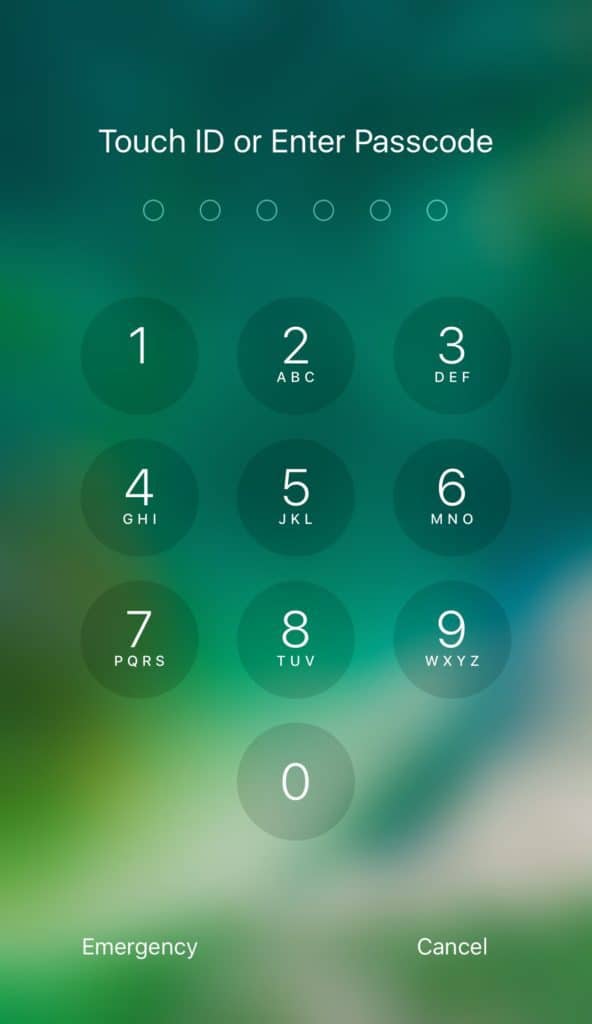 Creamy (iOS 10) mimics the iOS 11 passcode keypad and even if they’re not 100% the same, they’re not easy to tell apart even if you look at them side by side.

If you’d like to get the iOS 11 passcode on iOS 10, you can download Creamy (iOS 10) for free from Cydia’s BigBoss repo?

What do you think of iOS 11’s redesigned passcode keypad? Will you get it on your iOS 10 device or are the subtle changes not worth the effort?