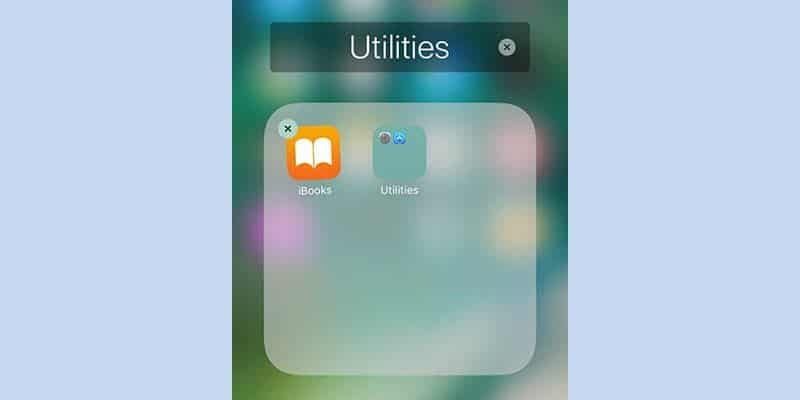 Sometimes having just a simple folder with apps and/or files in it is not enough. If you’d like to get nested folders in iOS 10 and you have a jailbroken devices, you’re in luck. A new tweak called Nest10 makes this possible.

Interestingly, there are many users that would love to see nested folders become one of the stock features available in iOS but for whatever reason Apple doesn’t seem keen on making it happen.

How to get nested folders in iOS 10 with Nest10 tweak 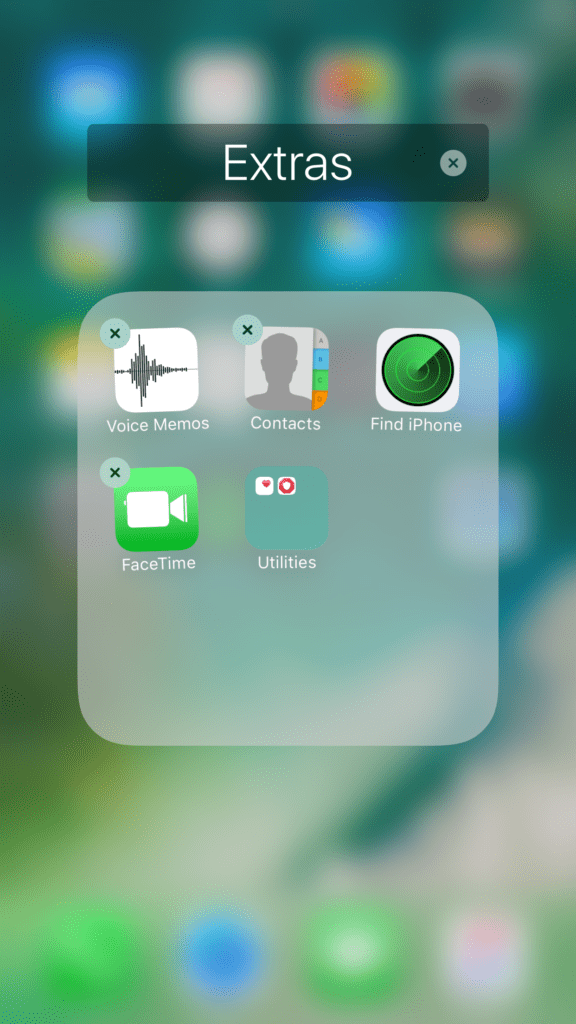 Once you install Nest10 you can drag any Home Screen folder into another Home Screen folder. To create a new folder within an existing one, open that folder and drag one of the contained apps on top of another in the same folder.

As you can see, the tweak works out of the box, so all you need to do is install it. Then you can enjoy nested folders on your iOS 10 device.

Furthermore, the background blur is more pronounced when you’re in a nested folder which makes for a useful visual hint.

If you’d like to get nested folders in iOS 10, go ahead and download Nest 10 for free from Cydia’s BigBoss repo. You should also know the tweak supports iOS 10 but also iOS 8 and 9 jailbroken devices.