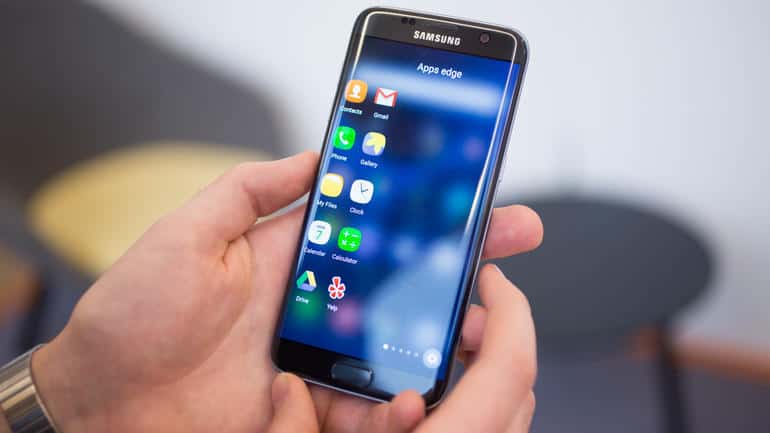 A cool jailbreak tweak now lets you get the Samsung Galaxy S7 edge feature on your iPhone. If you’ve been dreaming of at least trying out the Edge feature but you’re not willing to replace your trusty iPhone with a Samsung device, this is actually possible as log as your phone is jailbroken.

The Edge tweak is available in Cydia’s BigBoss repository for $1.99 and provides Samsung’s now famous Edge interface from where you can easily launch apps and perform various actions.

The tweak lets you personalize the UI and create a custom menu with your favorite apps, besides the recently accessed ones. What’s more, from the interface provided by the Edge tweak you can launch actions (from the Tasks Edge) and access your favorite contacts. 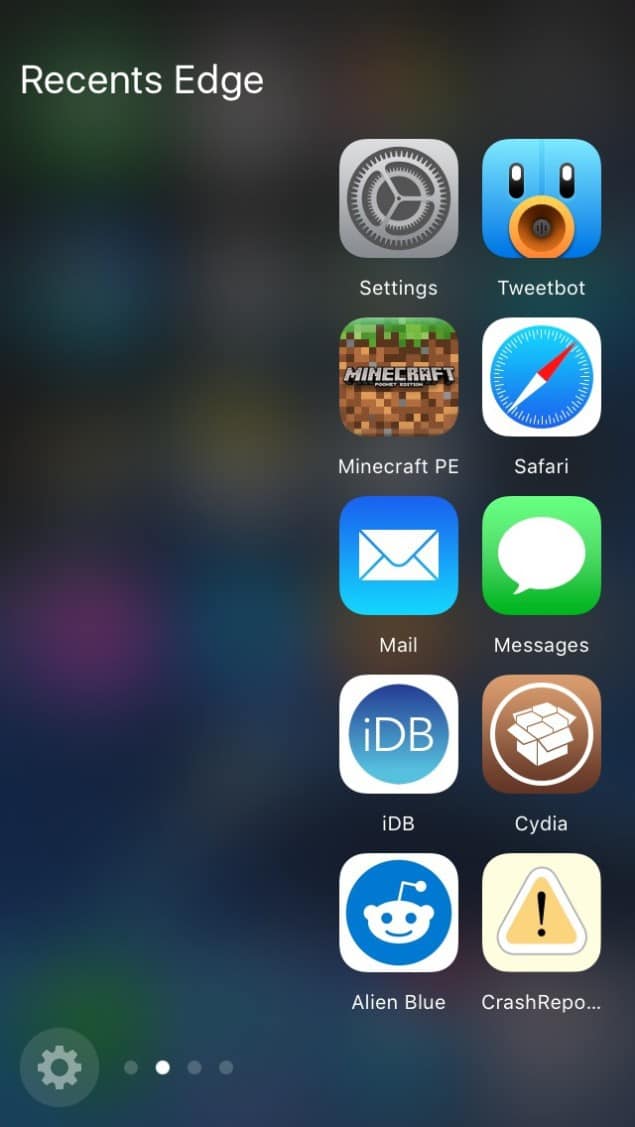 The Edge tweak also includes a very useful ‘app view’. This feature is accessible by tapping on an app’s icon and it lets you perform an action within the app, but with no need to actually open it. As an example, you can easily take a selfie with the Camera app using the ‘app view’. 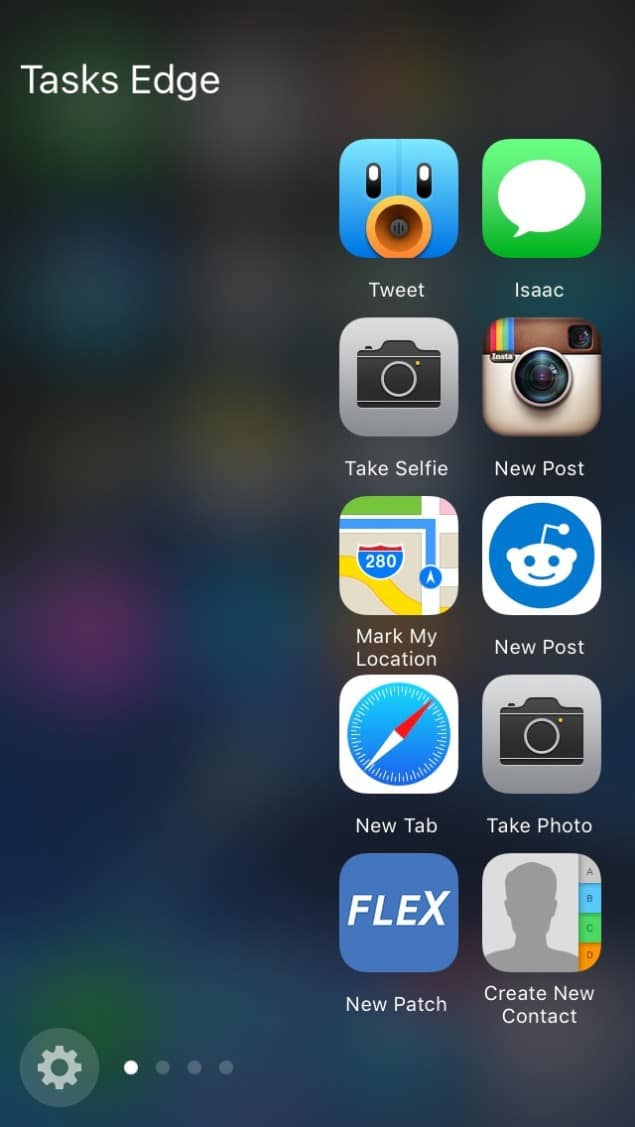 To continue, the Edge interface provides shortcuts for quickly accessing a number of third-party apps.  There’s also a People Edge which you can customize with your favorite contacts, and tapping on an icon brings up options to call, email or send a text message to the selected contact.

As you can see, the People Edge lets you easily add new contacts to the list via the Add Person button. You can get the Samsung Galaxy S7 Edge feature on your iPhone with the Edge tweak which you can download from Cydia’s BigBoss repo for $1.99 and supports devices running iOS 9 and higher.