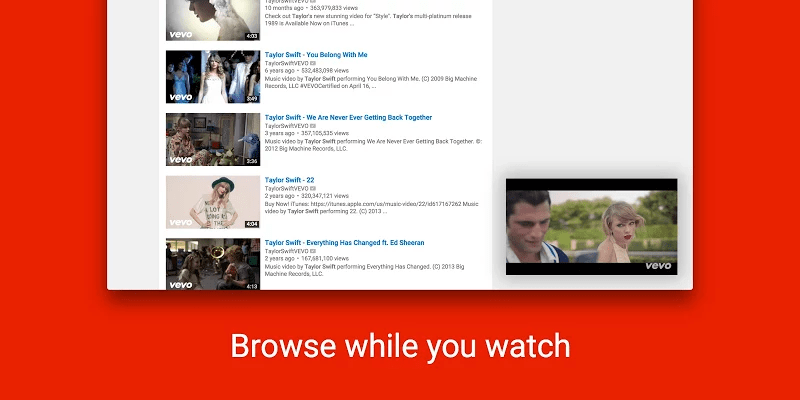 YouTube largely offers the same features on the web and  mobile, but among the exceptions is the lack of a ‘picture-in-picture’ option for desktops and laptops.

Perhaps it’s a bit ironic this functionality is provided by a simple Chrome extension but let’s just be grateful it exists. Called YouTube Picture in Picture, this extension does exactly what its name says, and it works in the most simple manner. It’s in beta, but don’t let that scare you since it’s stable and works quite well.

The first thing you need to do is install the YouTube Picture in Picture extension for Chrome, which you can do by visiting the link below. 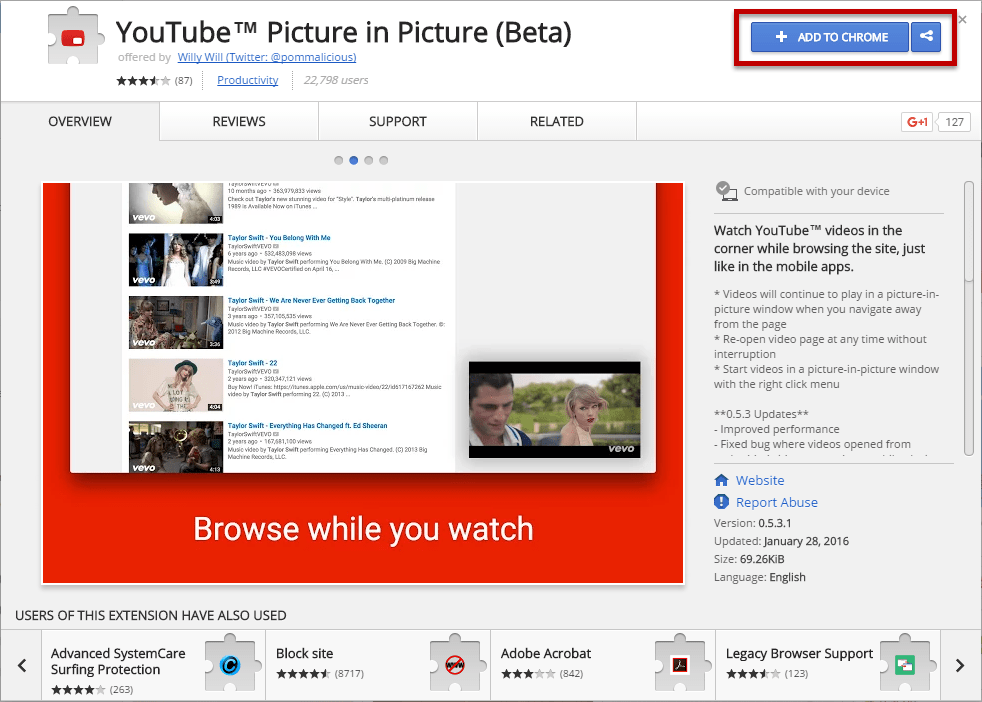 Once you open the link, click on the “Add To Chrome’ button to install the extension.

There’s nothing left to do after that, except to open a Youtube video and while it plays you can go ahead and browse other YouTube content. As soon as you navigate away from the page of the currently playing video, you’ll still be able to see its smaller version in the lower-right area of Chrome. 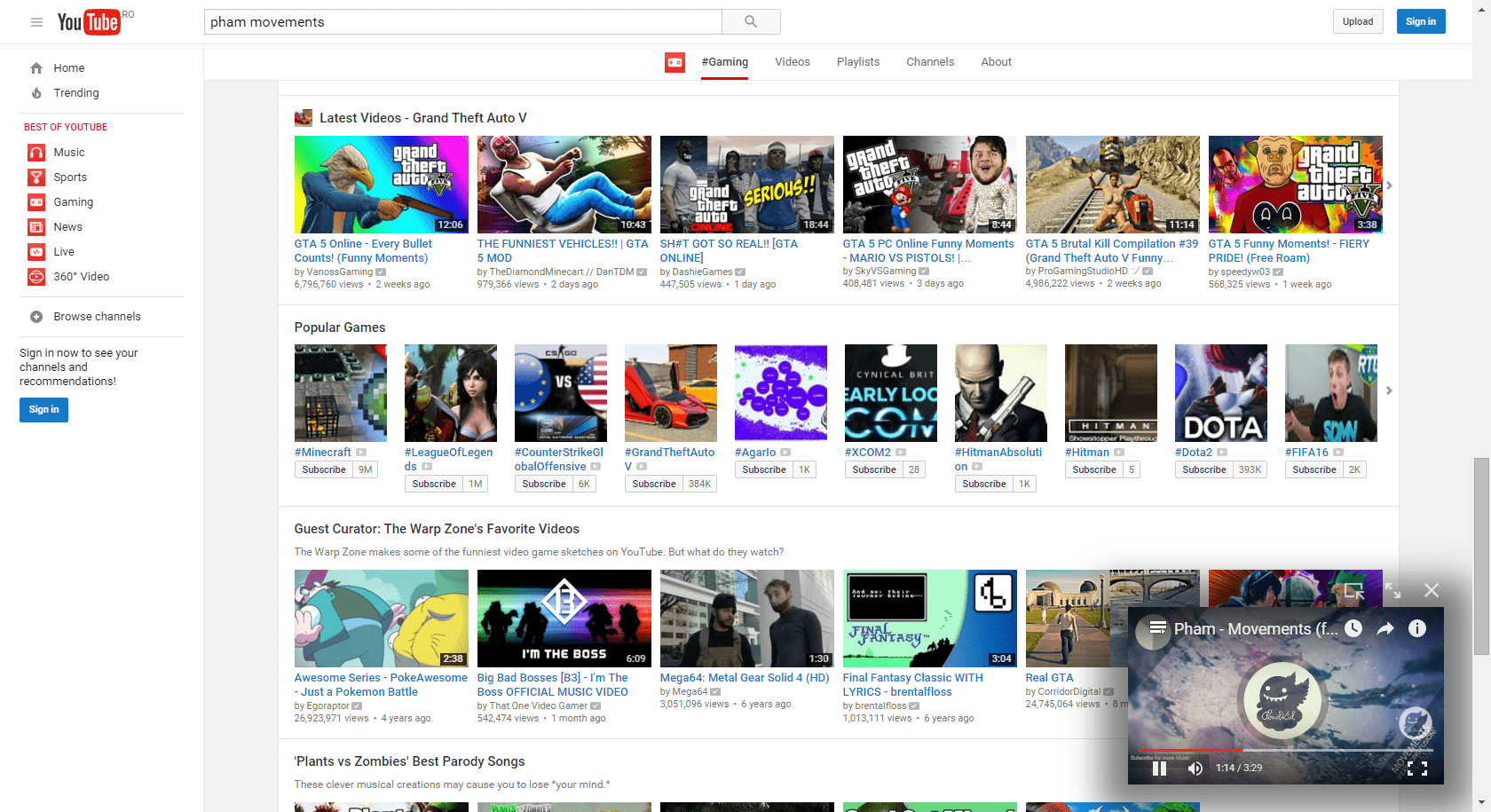 You can practically browse any part of YouTube including your subscriptions and playlists and that video will still be playing in the corner of your Chrome browser.

The picture-in-picture window includes all the classic YouTube playback options but also three additional navigation shortcuts in the upper-right corner.

The first shortcut lets you jump back to the original page of the video (the switch is performed without interrupting playback), the second one lets you enlarge the picture-in-picture window as well as resize it to the smaller version, and the last one allows you to close it.

During our testing, YouTube Picture in Picture worked flawlessly, but here’s a fair warning – playlists don’t work in picture-in-picture mode, meaning the videos in your playlist won’t automatically play in sequence inside the picture-in-picture window.