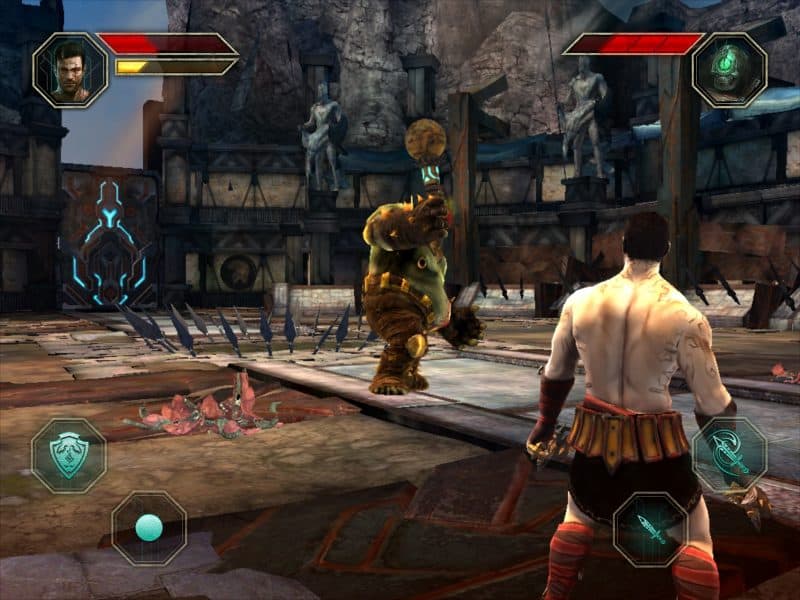 If you’re stuck on a boss encounter in Godfire: Rise of Prometheus — you’re in the right place. We’ll cover each boss fight in the game, and help you conquer them with minimal frustration. For those who haven’t seen it already, make sure you check out our full review of Godfire!

The first encounter takes place at the end of the first Act, and it’s with the Cyclops. He can actually be pretty challenging with the low stats your character has early in the game, so make sure you use all of your coins and attribute points prior to fighting him. Your highest priority is avoiding any damage during this fight, and it’s pretty easy to dodge roll out of his attacks. The Cyclops has rather slow movements, so you can see his attacks coming a few seconds before he actually strikes. 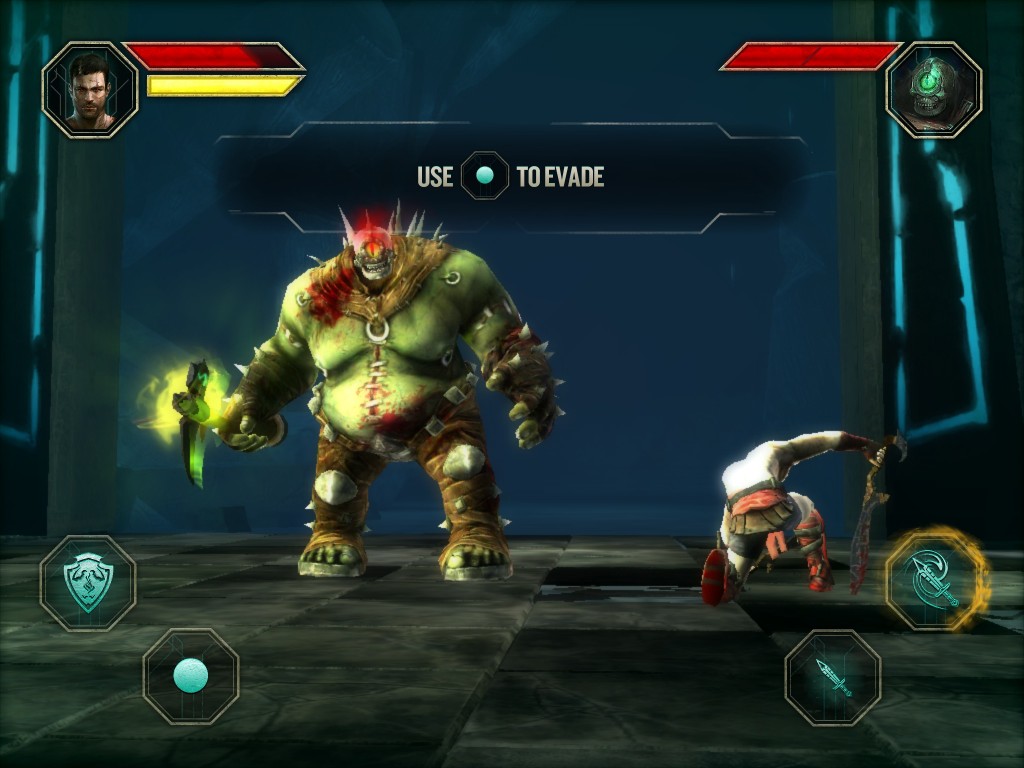 He will also slam his weapon on the ground periodically, you’ll need to use the block ability or a very well timed dodge roll to avoid taking damage from this. Once the Cyclops lets his guard down, you have a few seconds to get behind him and unleash as much damage as you can before he gets back up and unleashes an attack — make sure you’re away from him before he does this. Just keep staying alive until he drops his guard, and you’ll have him down in no time.

You’ll find that this boss fight is very similar to the Cyclops encounter, but with a few minor differences. The Minotaur boss will do very similar melee attacks, which again you should avoid with the dodge roll. His attacks can be a little quicker and more frequent, so you’ll need to be on your toes. He also has a phase where he’ll buck his leg back and charge at you a few times, just dodge roll out of these until he gets tired and drops his guard. Just like before, unleash your wrath and do as much damage as you can until he gets back up and swings his hammer around. Rinse and repeat this process until he’s dead. 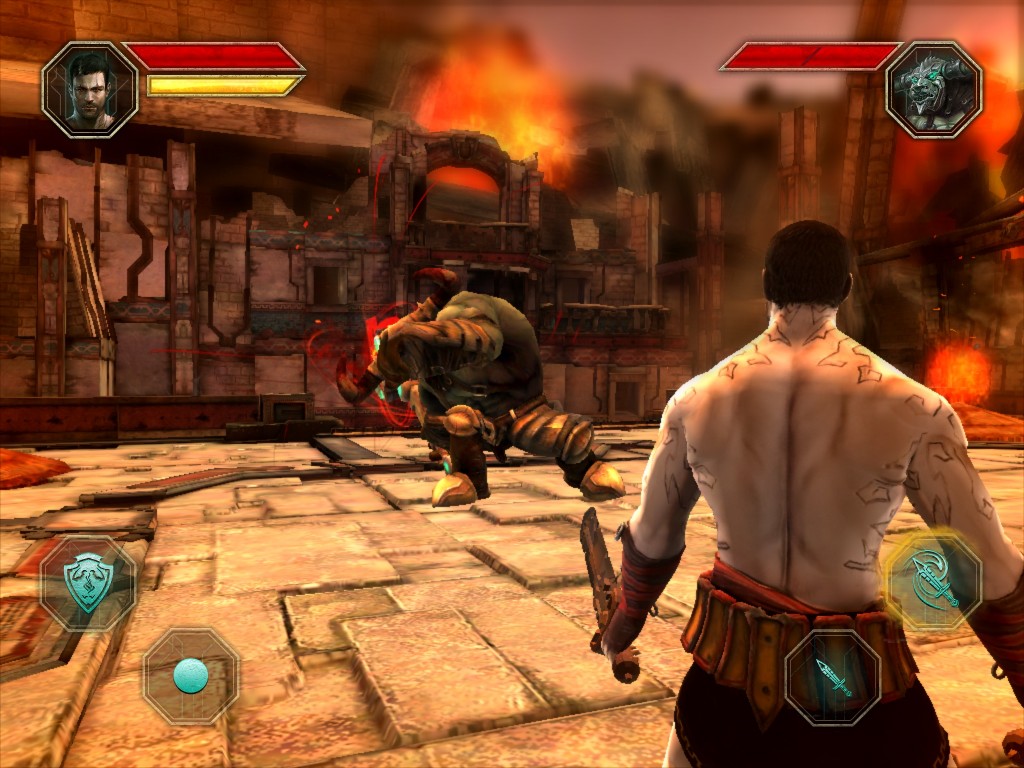 Next, we have a giant spider named Lamia, and this boss has a couple of different phases. First, you’ll simply need to avoid his melee attacks, which can come from either of his two front legs. After he attacks a few times, he’ll drop his guard and you can damage his head. After you’ve done this once, he’ll go into the other phase of the encounter, which involves purple eggs falling from the ceiling — just make sure to evade whenever a purple circle appears under Prometheus, and don’t roll into another falling egg. 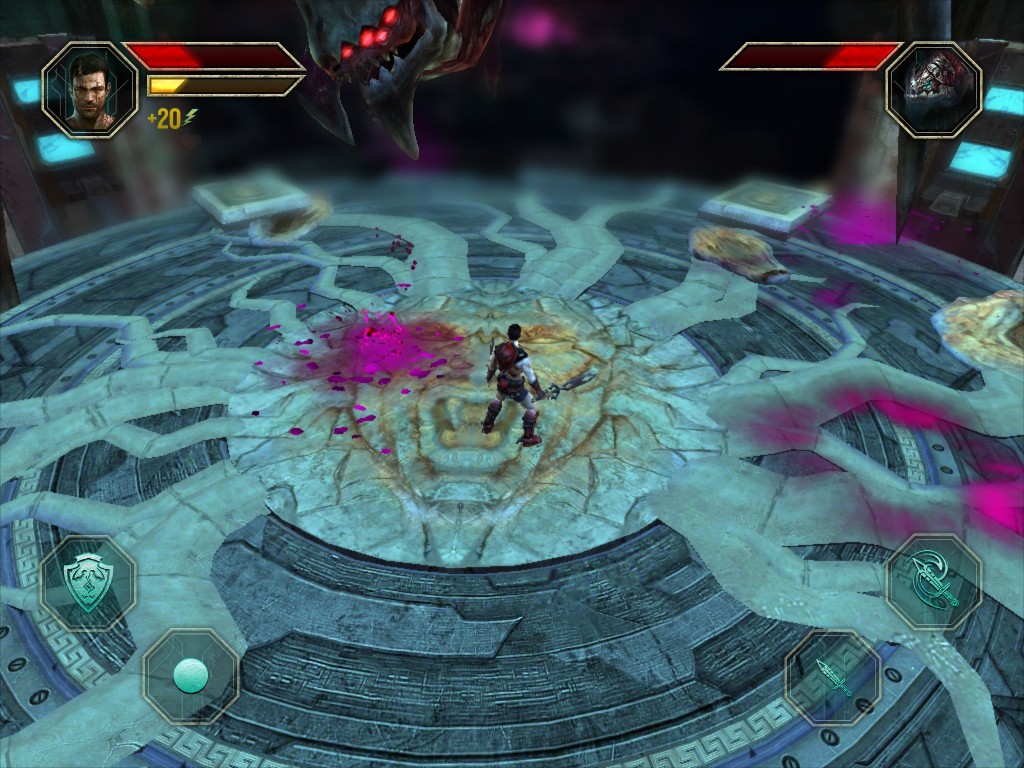 After the fight returns to the original phase, you’ll need to watch out for Lamia’s scream, which can only be avoided by being on the left or right side of the room. You’ll notice there are only a few spots your character can be standing during this fight, so it’s pretty easy to ensure that you’re out of the line of fire. Make sure you stay further away from the boss, otherwise he won’t let his guard down. Just be aware of all the bosses mechanics and you’ll be fine.

Refer to the original boss fight, as the mechanics are pretty much identical. This Cyclops obviously will be bit stronger than the previous one, but the biggest change is going to be waves of smaller mobs spawning periodically through the fight. Fortunately, the Cyclops becomes frozen every time the wave of three minions spawns, and you usually have enough time to take them all out before the boss is back in action.

At the end of Act 5 you’ll fight Helios (Cyclops 2 is actually at the start of Act 5, with Act 4 being the only one without a boss). He is actually one of the easiest encounters in the game, due to the fact you can just block and dodge his attacks very easily until he drops his guard. If you block throughout the whole fight, you’ll take a bit of damage from some of his attacks — but it’s very minor. Helios has a pretty large health pool, so the fight lasts a little longer than the others, but it’s still easy. 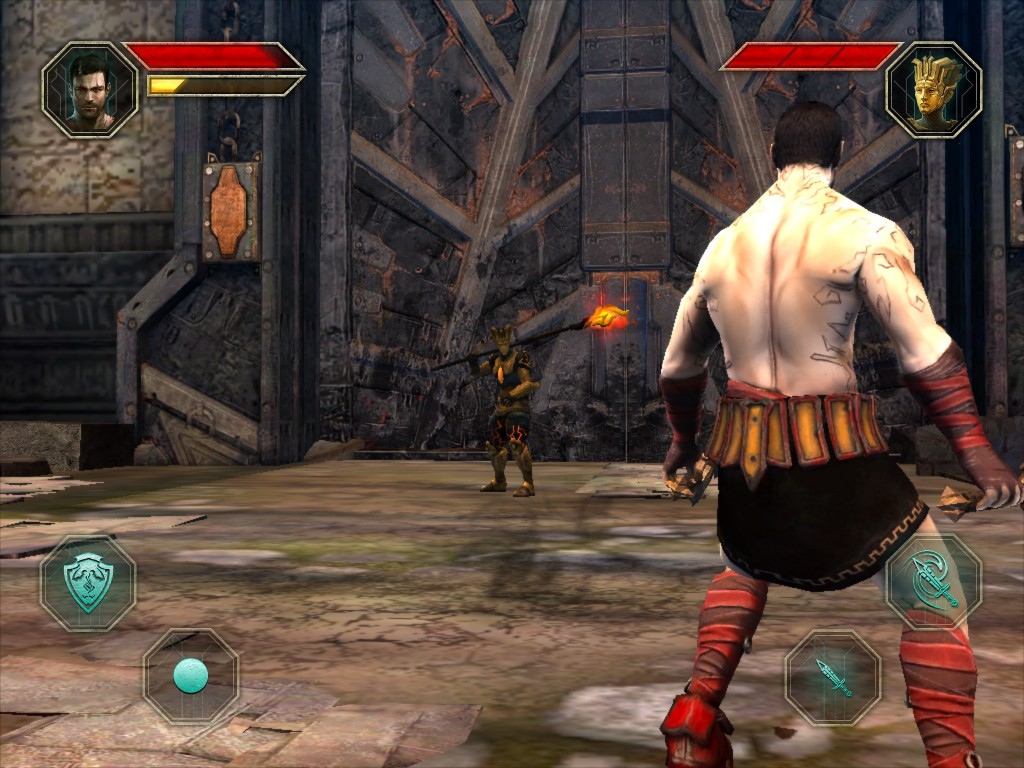 As with the Cyclops encounters, the Minotaurs are both very similar as well. The only difference is again, adds spawn periodically throughout the fight. You can’t clear them out as easily because of the boss still being in play, but you can actually let the boss kill the adds if you are having trouble. Just stick the same strategy at the first encounter for this fight.

The final encounter in Godfire is Scylla, who is pretty similar to the Lamia encounter. Purple eggs won’t fall from the ceiling during this fight, but instead, adds will spawn periodically. You can avoid Scyllas attacks pretty easily, just evade away from the leg she is moving. Stay away from her until her eyes turn green, and then immediately roll towards her and prepare to unleash damage. She will get back up after a few seconds, but continue repeating this process until she drops out of sight and the adds spawn. 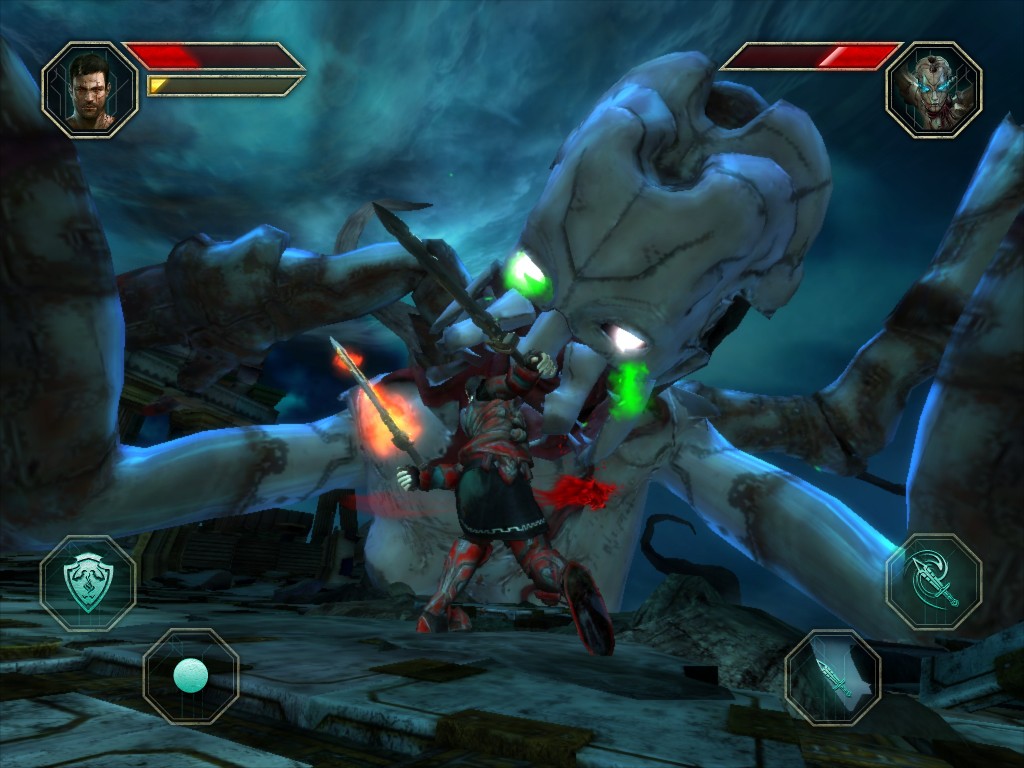 Follow these strategies and you’ll have no problem clearing the bosses in Godfire: Rise of Prometheus’s Story Mode.