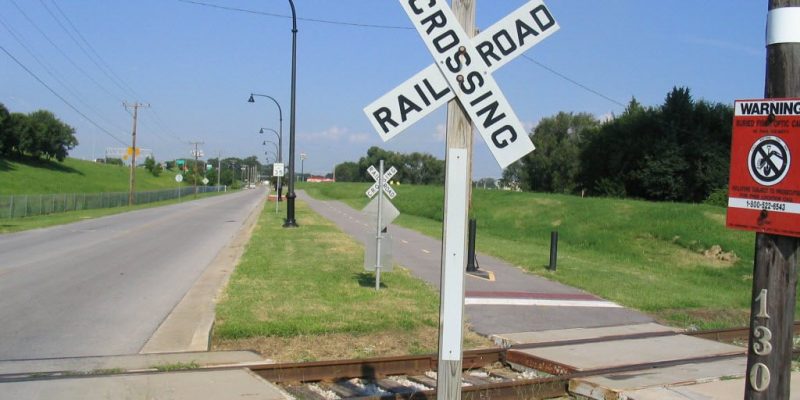 Last year, the number of rail crossing accidents in the US, rose by 9% compared to the year before. The Federal Railroad Administration is alarmed by the statistically significant change and is making efforts to lower the numbers. As a result they will embark on a partnership with Google and provide locations of all grade crossings to the tech giant, in order to be included in Google Maps.

The official announcement is scheduled to arrive on Monday, and besides showing each rail crossing in the US, Google Maps will also be able to alert drivers using turn-by-turn navigation, using both visual and audio notifications.

Besides last year’s unfavorable statistics, the railroad agency seems acutely aware of drivers relying more and more on their smartphones for navigation. That’s not to say incomplete map apps are to blame for railroad crossing accidents, but they are in fact powerful tools through which many of these accidents could be prevented.

It looks like the partnership with Google is only the first of many to come. According to a New York Times report, the agency already proposed similar collaborations to other influential map makers, specifically Apple, TomTom, MapQuest and Garmin.

The Federal Railroad Administration says driver negligence and error are the major causes of grade-crossing accidents. Often, blinking lights or gates are lacking, so drivers don’t have enough signals to warn them of an oncoming train. So far, no one managed to pinpoint the cause of last year’s rise in rail crossing accidents. Nevertheless, the railroad agency thinks most of these accidents can be prevented, thus their most recent initiative consists of reaching out to popular map services.

It’s true, the Department of Transportation created the Rail Crossing Location Mobile Application which includes all crossings locations, but this app doesn’t notify drivers before they cross over tracks. Basically, Google Maps and other map services which agree to partner up with the railroad agency are going to use the data from this app.