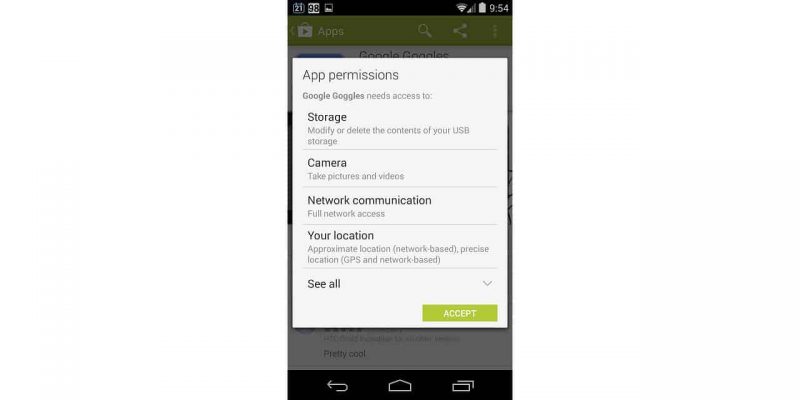 A condensed Bloomberg report reveals Android OS will offer users more control over the data they share with apps. Like usual, this kind of unofficial news comes from anonymous sources, although given the credibility of Bloomberg and a few other factors there’s a good chance it’s true.

Google is aiming to offer users app privacy settings similar to those of iOS, since the company is slowly losing market share in several major European countries, to Apple’s mobile ecosystem. Apparently, we can expect official confirmation for the change during Google’s I/O conference, which is scheduled to take place in San Francisco this month, according to the unnamed sources.

Right now, apps display what system areas they are accessing, and the only thing you can do if you don’t agree is to skip the installation because right now granular controls are lacking. With the new capabilities users will be able to choose exactly which data they are willing to share per app.

I do think some limitations will be imposed, as often apps require some permissions to be functional, but at least this gives Android users the chance to block access to system areas which are not needed by apps to work, and are in fact privacy and even security intrusions. Obviously, we can’t rely on the common sense of developers looking at how many apps available in the Play Store ask for non-essential permissions.