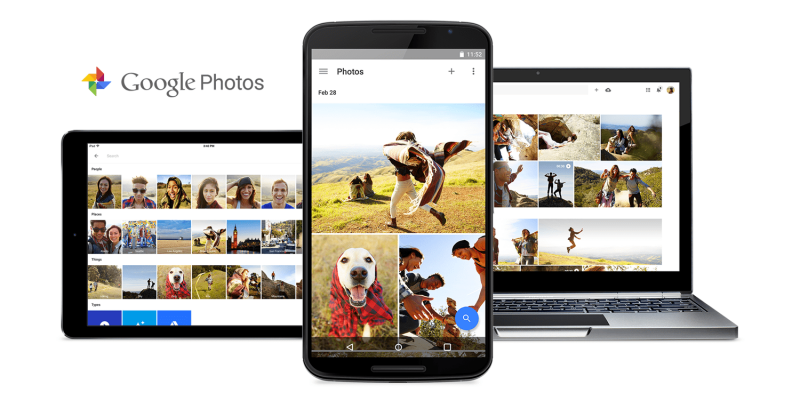 A couple of days ago, Google announced Google+ Photos will be shut down on August 1st, but the explanation was scarce. The company said, the decision to terminate the service was to “ensure everyone has the best photos experience”. Obviously, this left many users confused, so today Anil Sabharwal, head of the new Google Photos service, shared further details via a Google+ post.

Even after Google+ Photos will be shut down, users of the social network will still have the possibility to share, comment and +1 photos and videos, just like before. Plus, all photos will remain accessible in the Photos tab of the Google+ profile page.

Google+ Photos  will shut down in stages starting with the 1st of August. The service will initially be removed from the Android platform, followed by the web version and then iOS.

In his Google+ statement, Anil Sabharwal admitted that keeping both services online is both confusing for users (because they do offer the same features) and a challenge for Google, which prefers to focus on offering just one, but high-quality service to their users. Keeping just Google Photos alive, will also allow the company to work more efficiently on adding more features at an increased frequency.

Feel free to visit our News section to stay up to date on everything apps and games. Don’t forget to follow us on Facebook, Twitter, Pinterest and Google+ to receive our latest mobile how tos, and apps & games reviews for Android, iOS and Windows Phone !