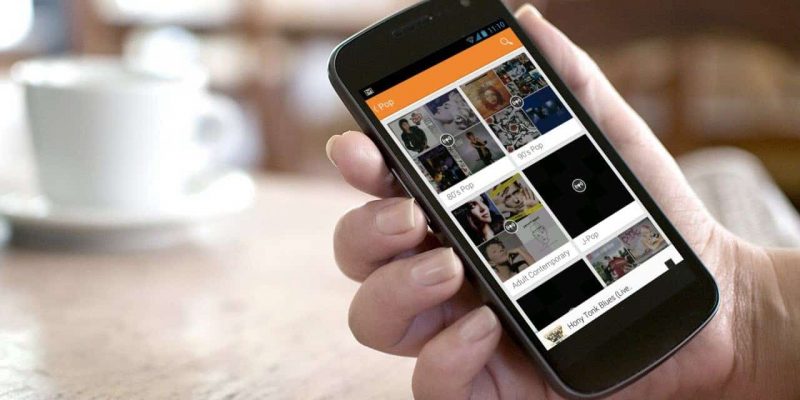 An odd thing has been happening in the Google Play Music app lately. Many users are seeing their downloaded  or cached music disappear after a phone reboot. Mountain View is now aware of the situation and working on a fix.

It looks like the bug occurs only on devices equipped with a microSD card, and the related storage option turned on in the Play Music app. Android Police says one of their readers reached out to Google Play support, asking for clarification on the matter.

At first, he received a perplexing reply. The support technician told him the app was deleting cached/downloaded music on the microSD card whenever it was unmounted or removed from the phone because of a copyright protection feature. It turns out he was wrong about everything.

A second reply from a new rep came in shortly – showing the first employee’s answer was completely unreliable. This one offered a lengthy explanation, and here’s the short story. Music files downloaded via the Google Play Music app are actually a cached version of the song, not the entire mp3 file. This measure saves storage space and prevents abuse of the Play Music subscription, making the songs accessible only through the app when logged using the appropriate account.

However, the music downloaded for offline playback should never be deleted automatically. The rep also said:

“This is an actual known issue with this service. The good news is that we are aware of this issue and are actively working to get it fixed.”

Conclusion: The only way music should get deleted from the Play Music app, is if you do it manually. The good news is, Google is already working on a fix, but so far they didn’t offer any information on when it would be implemented.