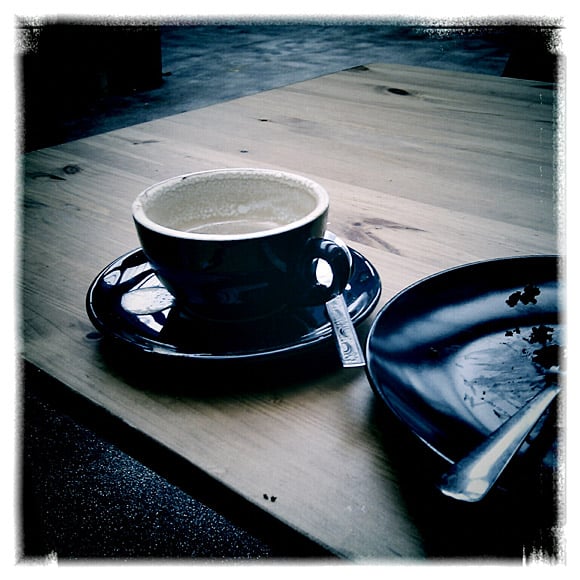 During the past year Google has put a lot of effort into making Android apps for a variety of devices – far beyond phones and tablets. We now have Android for TVs, wearables and cars but it’s not just about Mountain View’s own apps.

The company really wants developers to make more multi-device applications so they released a new reference app to guide them towards this goal. This is a sample app, under the form of a basic music player which developers can use implement the same functionality into their own apps.

Despite it’s limited amount of features, the app works with Google Cast devices, Android Auto and Android Wear while including the expected support for phones and tablets.

The music player relies on several Lollipop features – for example the MediaStyle notifications, that let the user access and control media playback options in a related expandable notification.

MediaSession and MediaBrowserService are two more Lollipop features used by the Universal Music Player to simplify implementation of media browsing and playback across devices within a single app version.

This app will surely be a handy helper for developers, allowing them to easily adapt its code for their own applications, and make them available for a larger number of Android-powered devices. If you’re interested in checking out the app you can download Universal Music Player from Github.