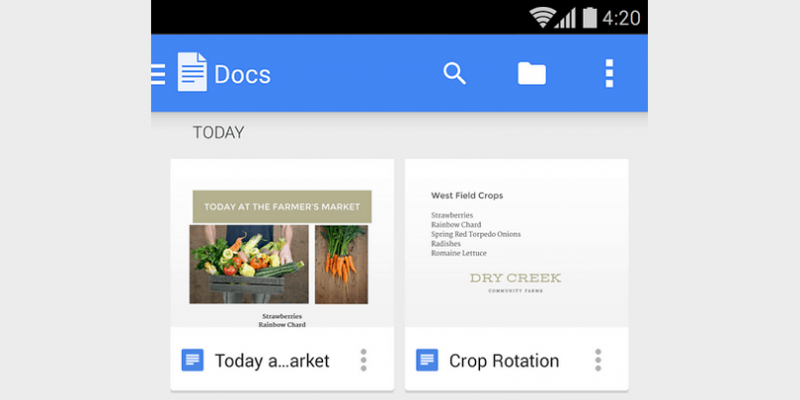 A new update is being implemented into Google’s Docs, Sheets and Slides apps, taking them one step further into competing with the more prevalent Office suite developed by Microsoft. The update is a minor one, but the included features are meant to increase productivity while working with these apps.

Among them, you’ll find the option to edit document, spreadsheet and presentation files straight from the overflow menu inside each of these apps. This way, users won’t need to switch as often between Google Drive and the office apps.

The Slides app now lets you change the layout of existing slides to one of various built-in layouts. This seems like a really handy option to update presentations on your mobile device.

The changes will be implemented gradually, over the next few days. If you’re a regular user of Google’s office apps, you can see the complete changelog here.