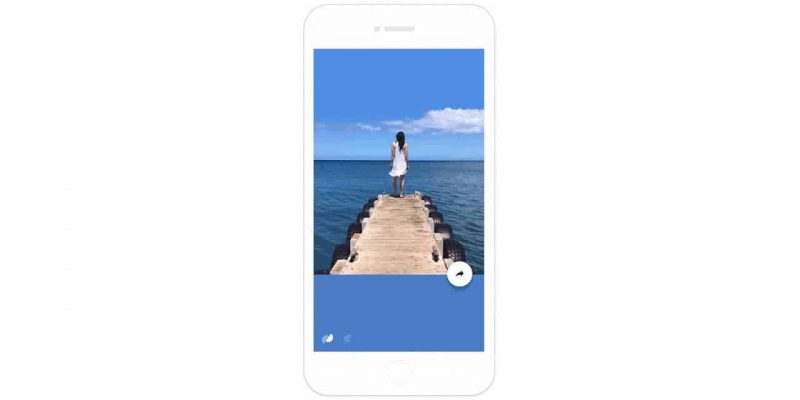 Apple’s Live Photos have become incredibly popular, and other phone manufacturers have ‘borrowed’ the idea, such as Samsung for example. This doesn’t mean Live Photos are perfect – they still have some quirks here and there. Ironically, Google wants to make them better, and their new iOS-exclusive app called Motion Stills lets you improve Live Photos on iPhone.

Firstly, Live Photos can only be shared on iOS, so you can use Motion Stills to turn them into GIFs and make them universally supported on various platforms and devices. But there are other apps you can use to convert Live Photos to GIF files so this is not a particularly impressive feature.

However, Live Photos have another common problem. They can be shaky if you don’t use a tripod and Motion Stills relies on Google’s video stabilization technology to improve them. Check out the second GIF in the official announcement. Needless to say, it really works!

The improved video is clearly much more stable, yes the movement is perfectly preserved. But you can do even more with Motion Stills. For example, it lets you merge multiple videos, Live Photos and still photos but also to create looping GIFs from Live Photos.

The latter option simplifies the creation process as it can automatically select the best start and end point for the looping GIF, so you don’t have much work to do in this case either.
The video stabilization technology used in Motion Stills was initially designed to run through data centers, and it went through numerous optimizations in order to work at a decent speed on a mobile phone. As a result, the app might be super easy to use, but that’s only because it relies on complex algorithms designed to do all the work.

Motion Stills is free and iOS-exclusive so it’s definitely worth a try as it lets you improve Live Photos on iPhone, and make them shareable with non-iOS users too.