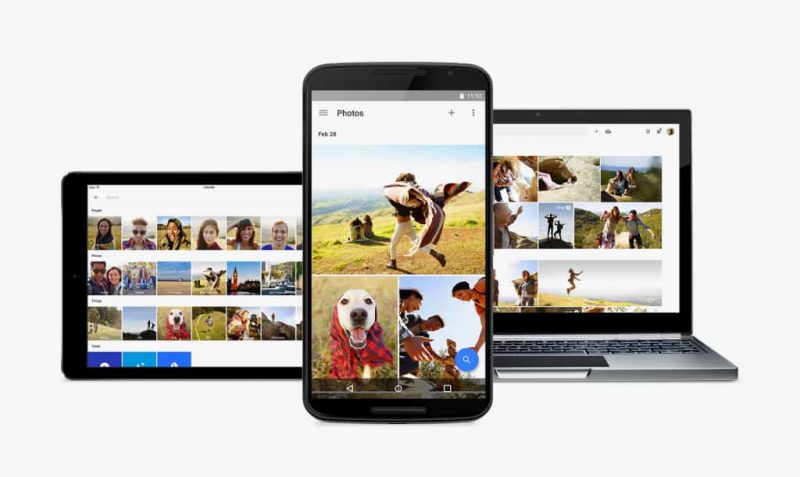 The new Photos app announced during Google’s I/O event last week is full of goodies. Firstly, you get unlimited storage for images and videos, with a small catch. You must be wiling to limit photo resolution to 16 megapixels and video resolution to 1080p. These numbers are certainly high enough to satisfy most users, but those who want to store higher resolution images and videos can do it by using a part of their Google Drive allocated storage.

To continue, the app also provides the option to clean up some space when your device’s storage is getting full. All of this is done via an automated notification and Assistant card that show up when you’re running low on storage space. 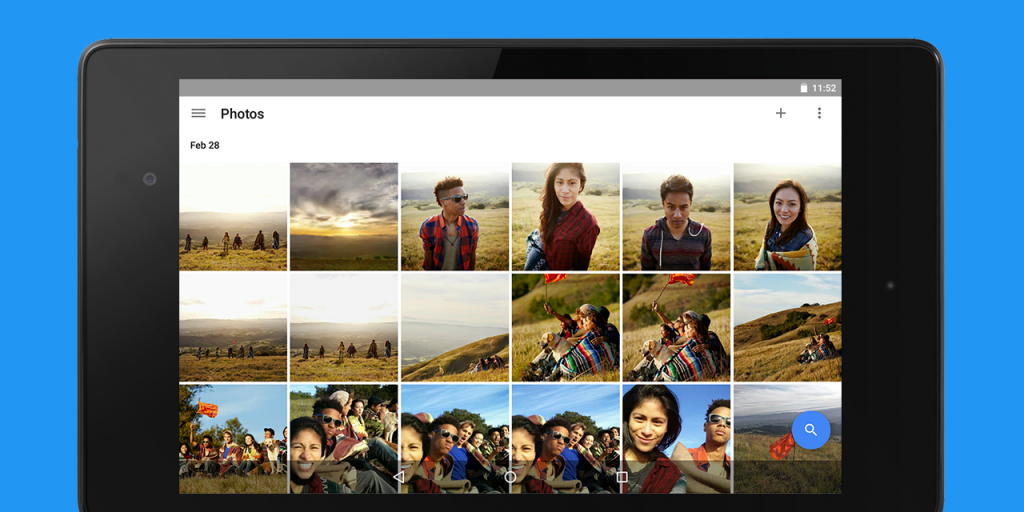 This can be of help for lots of users, since all of the images and videos the Photos app offers to delete are already stored in the cloud. The deleted images can still be accessed from any of your devices that have the Photos app installed.

Those that are willing to limit their photo and video resolution to the above mentioned numbers need to choose this option in the Photos app at first run. Users are getting mixed results with the upload process, which is slow for some and fast for others, although the speed doesn’t depend on Google’s service along since there are other factors like the device’s hardware, Internet connection bandwidth and so on. 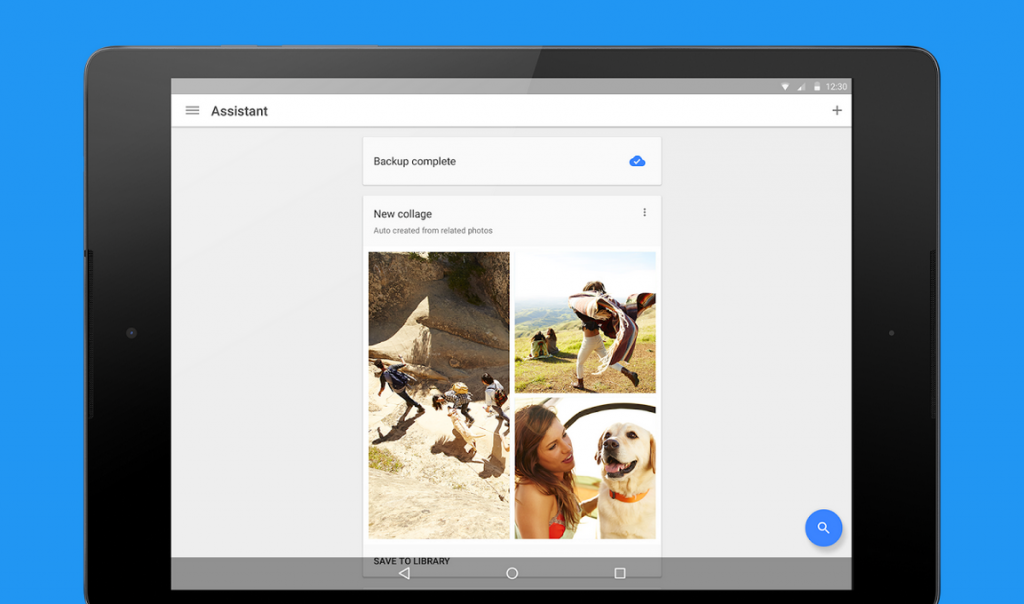 The app is only a few days old but Google has already rolled out an update which is supposed to bring stability and speed improvements and others will likely be released soon. During the upload process the Photo’s app automatically creates and applies tags to photos, to simplify management and sorting tasks later on. There are other cool features bundled within the app like its ability to automatically create collages from related photos and the search function that can use object recognition among others.

While the Photos app is quite feature rich from the beginning, not everything runs perfectly. You may still encounter errors here and there, but not that many to make it unusable