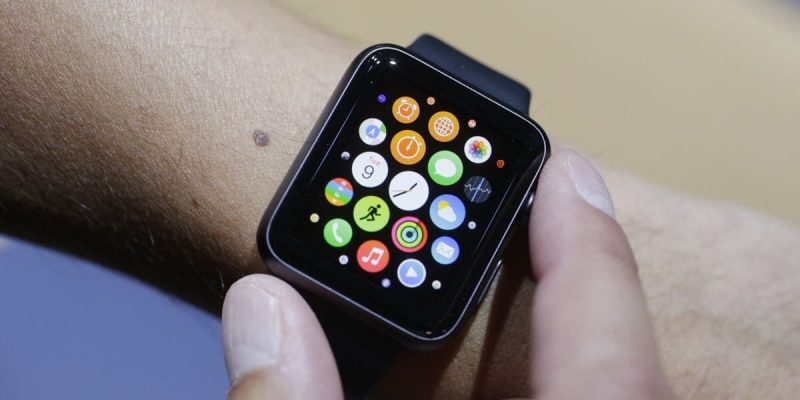 With so many apps and games already supporting the Apple Watch it makes sense you’d at least occasionally want to capture an image displayed on the tiny screen.

Regardless what you’re trying to capture, taking a screenshot on the Watch is as expected, extremely simple and familiar, if you’ve ever done it on your iPhone or iPad. After all, anything that runs an OS and has a screen should let us capture it right?

To take a screenshot on your Watch, make sure you’re on the screen is the one you want to capture. As you’re pressing and holding the Digital Crown quickly press the side button then release it. As proof the screenshot was actually taken, you’ll see the screen flash white for an instant and hear the classic camera shutter sound. 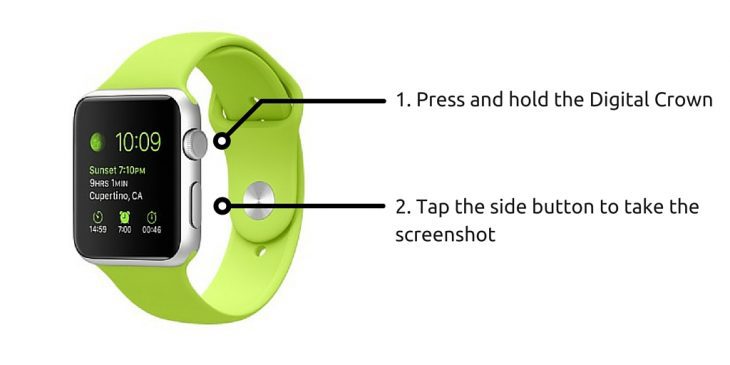 While the whole process is rather straightforward, taking the screenshot also depends on timing. Hold the Digital Crown too long without tapping the side button will enable Siri. Hold the side button too long and the power-off screen will shown up from where you can turn off the Apple Watch or place it in Power Reserve mode. Should this happen, press the Digital Crown and you’ll be taken back to the previous screen.

A more reliable method would be to remove the Watch from your wrist and use both hands to grab the screenshot.

The Apple Watch screenshots are saved on your iPhone in the Camera Roll of the Photos app. From there you can delete it, add it to your favorites or share it.