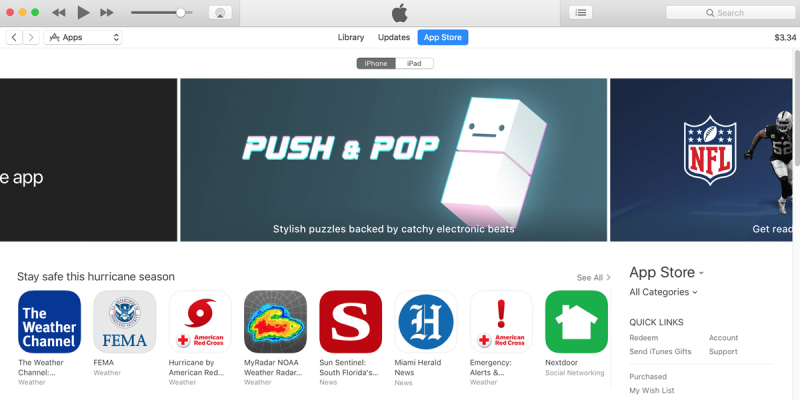 When iOS 11 was released, it was also accompanied by a new iTunes update which is the norm for every major iOS version. The problem is, the latest iTunes update (version 12.7) doesn’t have the App Store anymore. However, there is a way to get back the App Store in iTunes.

Without the App Store, you won’t be able to download, backup or install iOS apps via iTunes from your desktop. We’ve already discussed a way to backup and install apps on your iPhone or iPad from your PC without iTunes so now we’ll talk about how you can get back the App Store in iTunes.

It’s safe to say a lot of users are unhappy the App Store has been removed from iTunes, so Apple has provided us with a way to get it back. It’s not perfect but it works and perhaps at some point, they’ll reconsider their decision in a future iTunes update.

How to get back the App Store in iTunes

Apple has released a special version of iTunes that’s mainly aimed at deploying apps in business environments using iTunes. This is iTunes 12.6.3.6 and what makes it special is it still has the App Store and it won’t ask you to upgrade to iTunes 12.7 or any other version that follows.

Syncing works even if your devices run iOS 11, and of course, app backups and downloads are also functional. 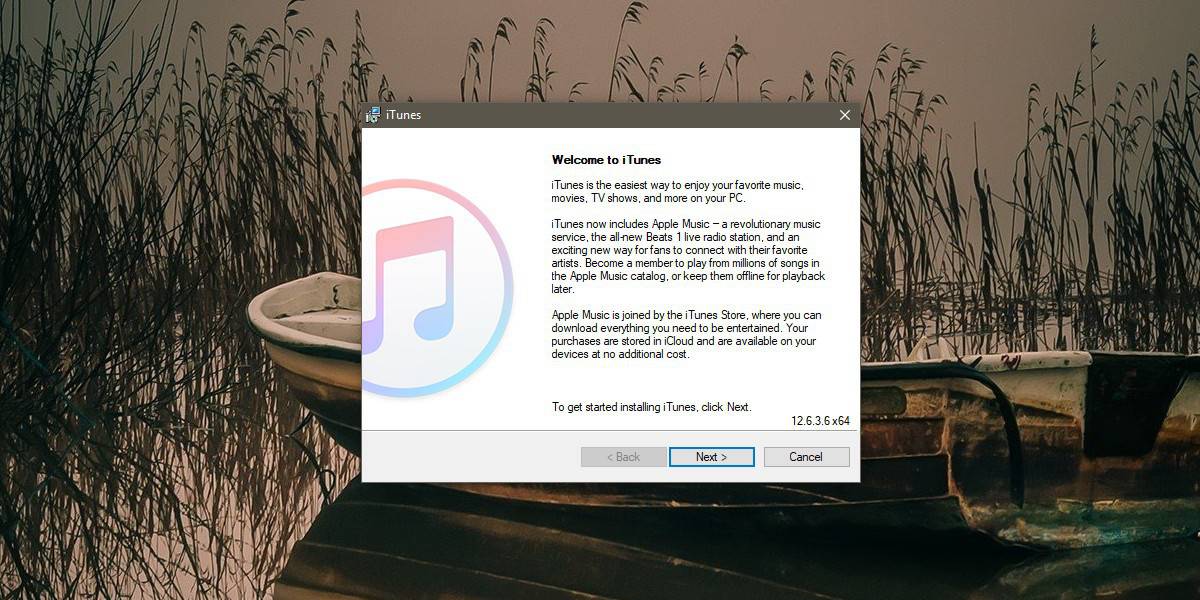 However, this version doesn’t have technical support, plus if you ever want to update it, you’ll need to do it manually. Before downloading and installing it, make sure you remove iTunes 12.7 (or later versions) from your computer.

It’s also worth mentioning that if your iPhone is running a newer version of iTunes and the device was synced to an iPad or iPhone, iTunes 12.6 won’t be able to read the old library. You can either delete the old library before launching it or set it to create a new library.

If you want to delete an existing library, open the iTunes folder on your PC or Mac and delete everything it contains.

As I already mentioned, this app was released mainly for businesses and it might not be available forever. It’s certainly not a long-term solution, but it’s the only one, assuming you don’t want to rely on third-party apps.