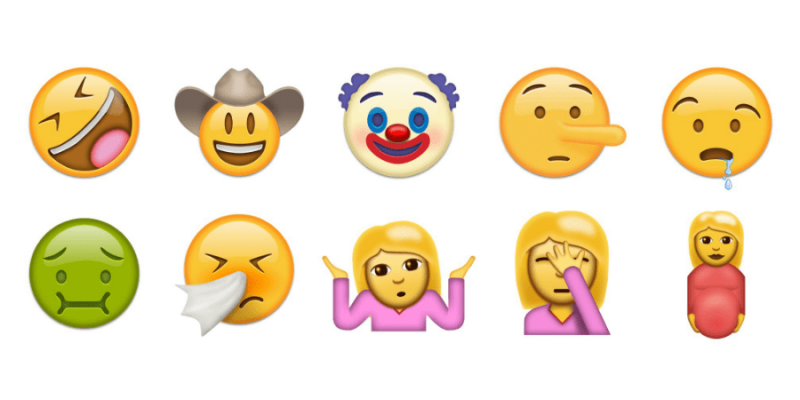 Last week Unicode 9.0 was released, along with 72 new emojis. At this moment iOS 10 beta doesn’t support these new emoji characters, even though it probably will in the near future. However, it doesn’t mean you can’t get the new Unicode 9.0 emojis on iOS right now.

And it gets even better – you don’t need a jailbroken device to do it and they also work on iOS 9.

How to get the new Unicode 9.0 emojis on iOS

Open Safari on your iPhone or iPad and visit the link below (that’s where you’ll find all the new Unicode 9 emojis):

Scroll down a bit until you get to the displayed emojis. Tap and hold on the word ’emojis’ (above the images) and drag the selector down to highlight all of them. Then tap the Copy option.

Launch the Notes app and create a new note then paste the emojis you just copied inside that note.

At this point, you’ll probably want to try one one of these new emojis so tap and hold on one of them, then select Copy. 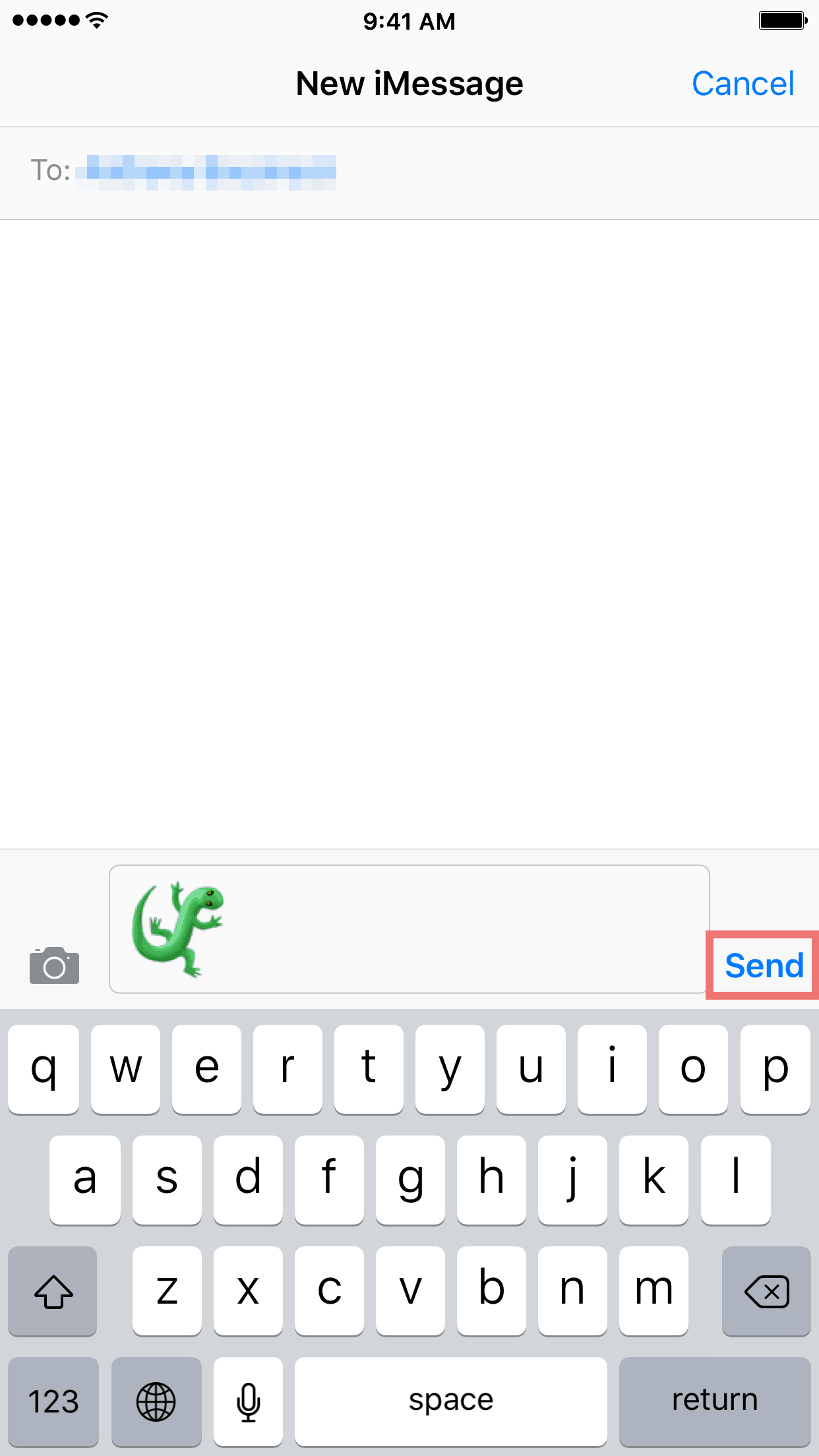 Now open a conversation in Messages. All you have left to do is to paste the emoji into the text field and hit the Send button to send it.

Both sender and recipient can see the emoji since it’s used as a small image. Of course, this also means using the method described above, you can send the new Unicode 9 emojis on other platforms that support image sharing.

Copying the entire list of emojis in a new note is convenient if you plan on actually using them. It may not be so comfortable as to having them built into the iOS keyboard but it’s a lot better than visiting the emojipedia page and copying individual emojis every time you need one.