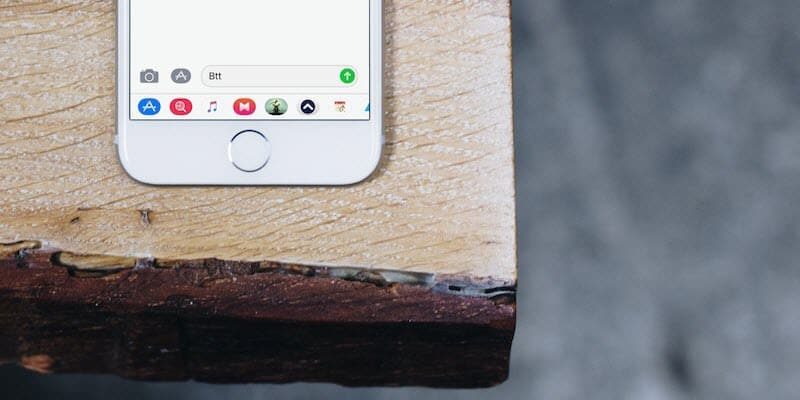 The Messages app received a significant overhaul in iOS 10, and among other features, it received iMessage apps. These work as extensions for the Messages app and can be accessed from a dedicated drawer. Assuming some of them can become useless over time, you can hide iMessage apps in iOS 11.

Most iMessage apps are for entertainment, with just a few being more functional such as Dropbox and Google Maps. iOS 11 revamped the Messages UI so if you have too many iMessage apps showing at the bottom of the keyboard, you can easily hide the ones you’re not using anymore.

How to hide iMessage apps in iOS 11 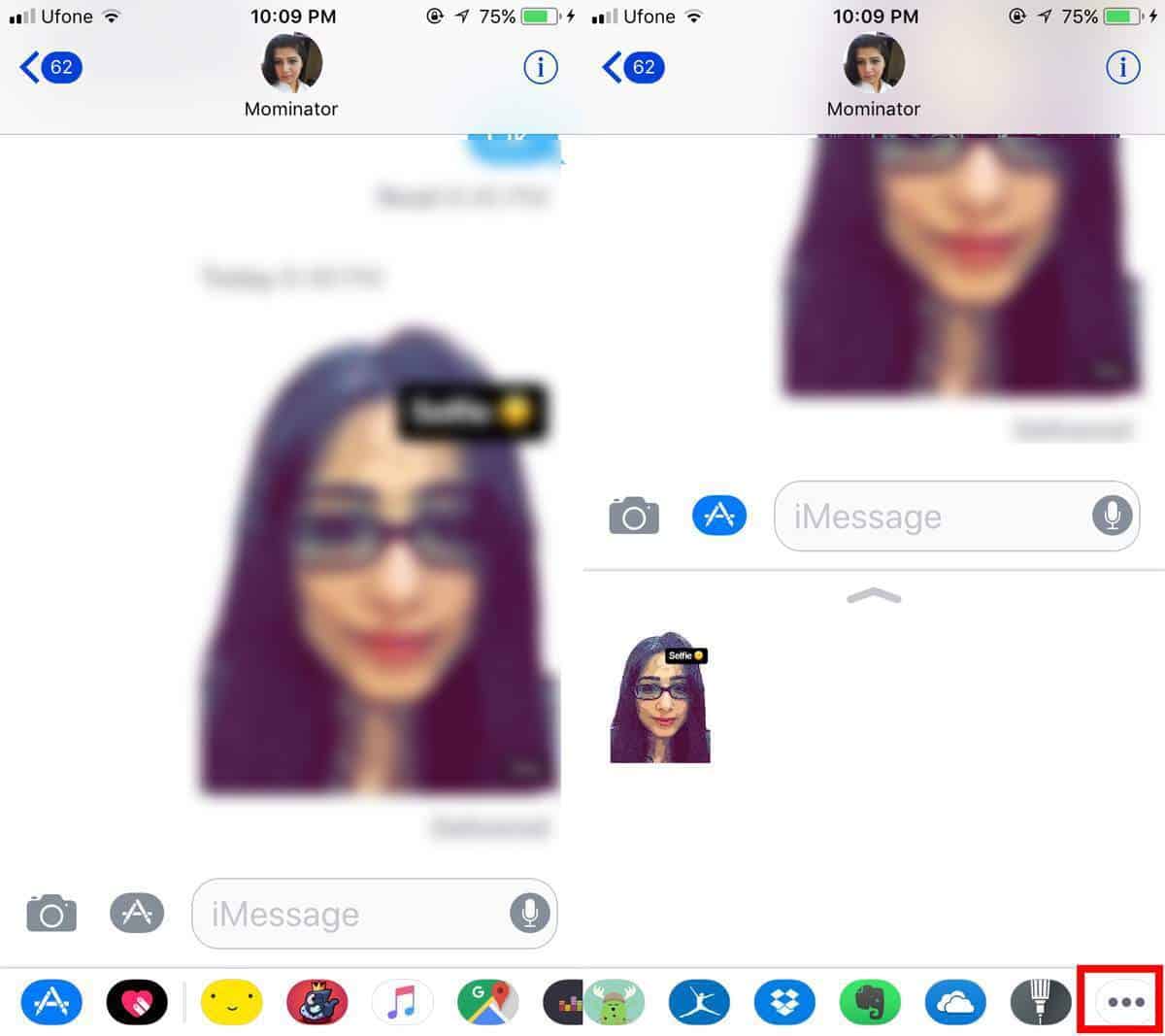 Open Messages on your iOS device and swipe on the iMessage apps drawer right below the keyboard until you reach the end of it. Tap the overflow button to continue. 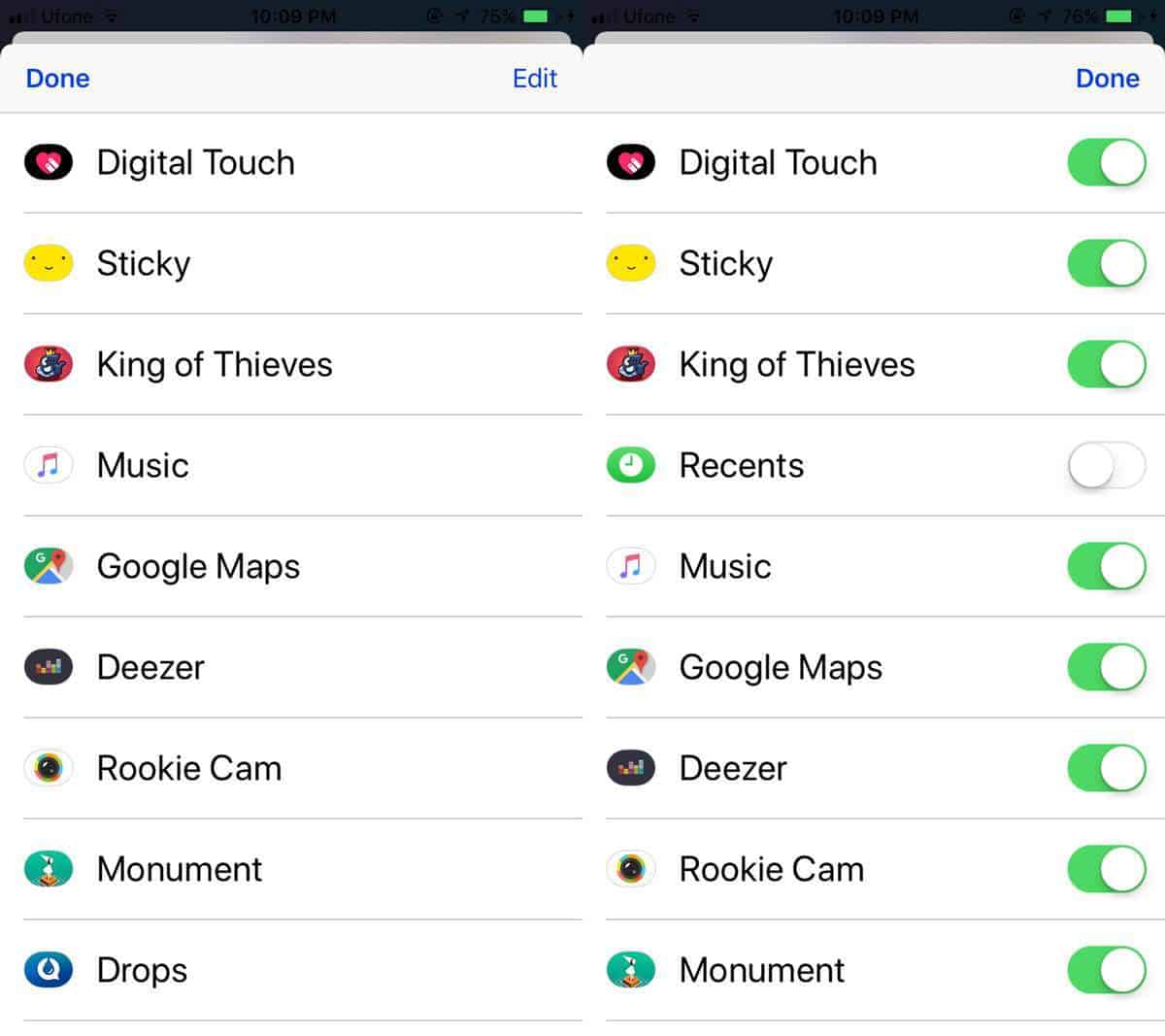 On the next screen, a list of all your iMessage apps will be displayed. Tap on the ‘Edit’ option in the upper-right corner. This will add a switch next to each listed app. Now you just need to toggle off each app you want to hide. Don’t forget to hit the ‘Done’ button to save the changes. Now you should see less app icons in the iMessage drawer.

This all sounds perfect, although Apple still has a few kinks to work out. For example, iOS 10 allowed us to set apps such as Google Maps and Dropbox to automatically add iMessage apps to the dedicated drawer. While still in beta, this option has been removed in iOS 11.

At the moment, any of your installed apps get an update and add an iMessage app it will be automatically added to the drawer below the keyboard. The only way to hide it is to do it manually as explained above.

Another issue with hiding iMessage apps in iOS 11 is it may not work on the first try. So if you’re having problems hiding apps you might want to repeat the process until it works. Obviously, this is a bug and Apple will surely fix it by the time iOS 11 gets out of beta.