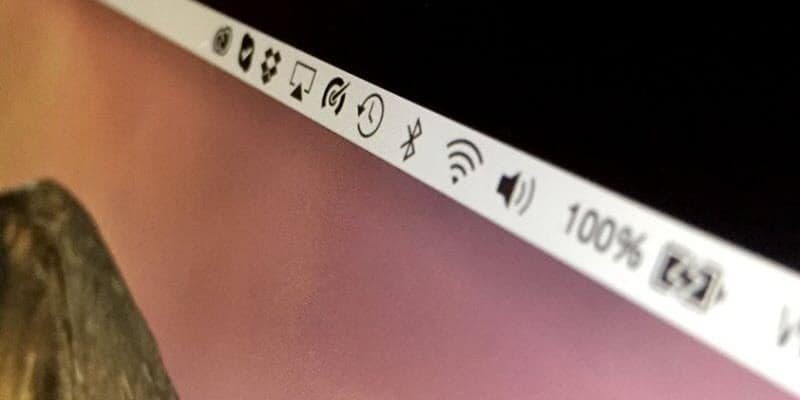 Right now we have public WiFi almost everywhere: parks, coffee shops, trains, gyms…..you name it. It’s certainly convenient since it lets us use our monthly data plans less except when it comes to security – after all, public WiFi is only free, not necessarily safe. For this reason, you might want to ignore a public WiFi network on macOS.

When your Mac is in range of a public network with good signal strength it will try to connect to it. Since free WiFi is…..free, in most cases it doesn’t require a password so your device can connect to it unattended. You might not even be aware this happened.

How to ignore a public WiFi network on macOS

This is why if you don’t trust a certain public WiFi and you want to make sure your Mac doesn’t connect to it when in range, it’s a good idea to force the system to ignore it.

To ignore a public WiFi network on macOS, you will need to open the Terminal and run the command below:

Of course, you should replace SSID with the network’s name before running the command.

If this command doesn’t work (although it should in most cases) you can try the same command but replace the ‘en1’ with ‘en0’.

The method above works for public and guest networks that don’t require a password.

If you have multiple networks at home or in the office and your computer keeps connecting to the wrong one, all you need to do is delete it from the list of networks. Since your Mac won’t have the network’s password anymore, it won’t be able to connect to it.

Even so, your Mac might still notify you that a better network is available and prompt you to connect to it. You can stop this pop-up by disabling the offer to connect to a network option in System Preferences.

While sometimes if can be useful to ignore a public WiFi network it doesn’t you shouldn’t use such networks at all. They’re certainly not as safe as home and office networks but nothing bad will happen by simply connecting to them. Someone needs to actually try to steal data or infect connected devices so your computer’s security also depends on what types of protection you have installed.