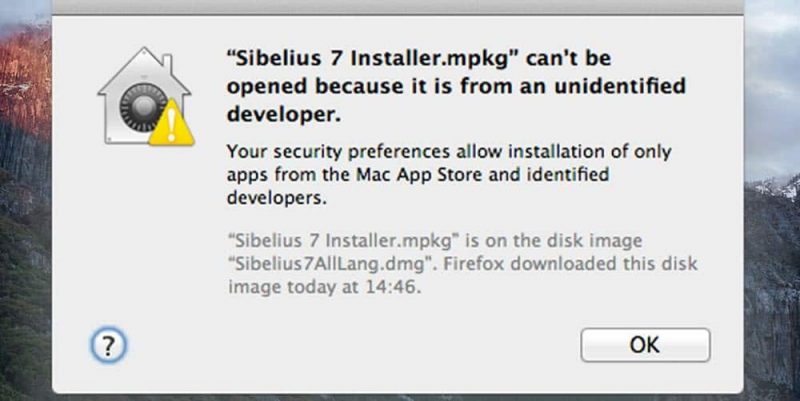 While apps available in the Mac App Store adhere to Apple’s security standards and have also been thoroughly verified, the operating system sees them as safe, which is not the case for apps from third-party sources.

How to open apps from unidentified developers on Mac OS X

There are numerous greats apps that are not present in the Mac App Store but installing a third-party app also brings the risk of bringing malware into your computer. Now that you’ve been warned, and assuming you’re sure the software you’re trying to install is safe, here’s how you can open apps from unidentified developers on Mac.

The first way to do it is by customizing Gatekeeper. Navigate to System Preferences -> Security & Privacy. 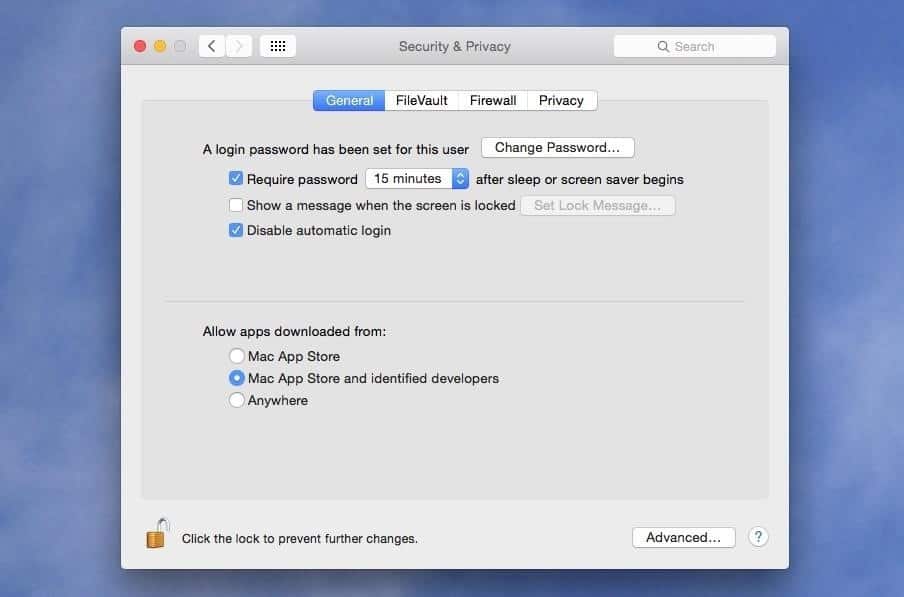 Select the “General” tab and you’ll see there are several options available in the “Allow apps downloaded from:” section. To change these settings you’ll first need to click on the lock icon in the lower left corner of the window and enter your admin password.

Then you can choose between:

We recommend you use the second option – Mac App Store and identified developers -, and when it comes to apps that don’t have a Developer ID you can manually approve those you consider safe (keep reading to learn how to do that). 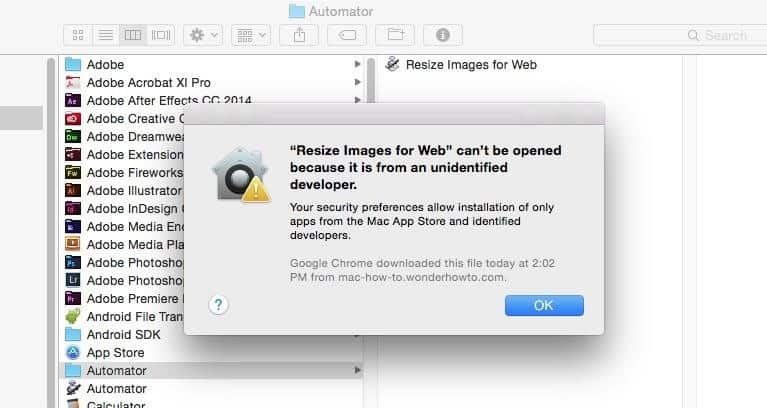 If you chose the “Mac App Store and identified developers” option, every time you attempt to open an app that doesn’t have a Developer ID you will get the warning message “[App] can’t be opened because it is from an unidentified developer” as shown above.

To manually “trust” the app here’s what you need to do:

Hit the “OK” button on the warning prompt to close it and navigate to System Preferences -> Security & Privacy. 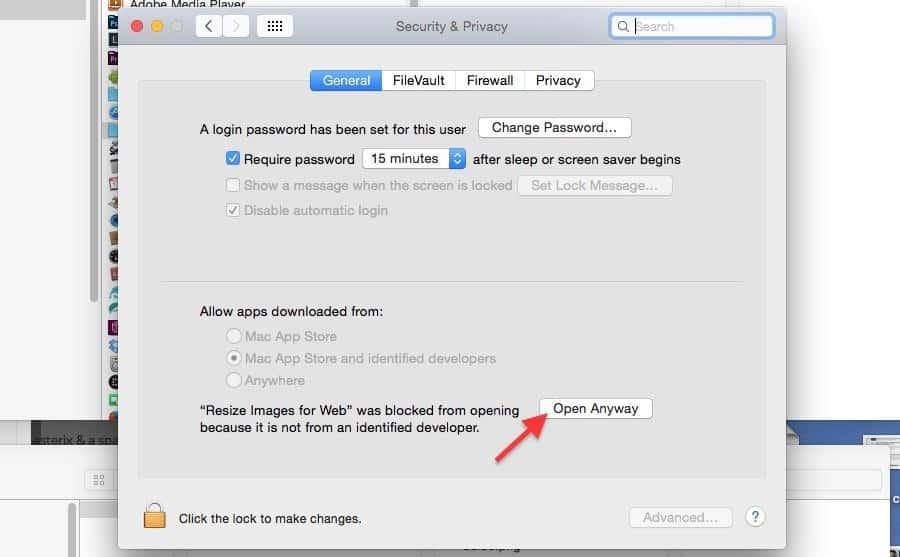 In the “General” tab, under the “Allow apps downloaded from” options, you’ll see the app that was blocked by Gatekeeper when you tried to open it. Click “Open Anyway” and the app will launch.

You can do this for each unidentified app you want to open assuming you know it’s safe, of course.

Nevertheless, there’s an even quicker way to do it. 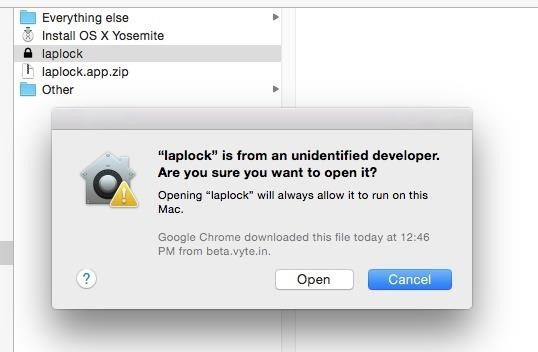 In Finder, Control + Click on the app and select “Open”. A warning will be displayed in a popup right away asking if you’re sure you want to open it. Click “Open” and the app will launch.