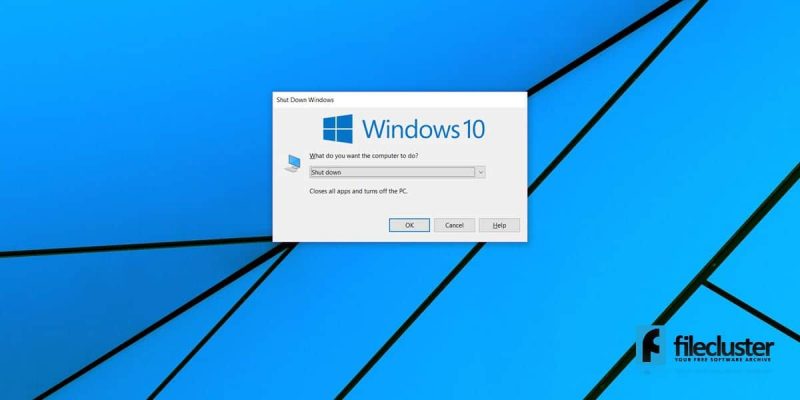 The Windows 10 Fall Creators Update has brought some significant changes. One of them will make all previous apps automatically reopen when you turn your system back on.

In other words, if you shut down your PC and you have some apps open before you did that, Windows 10 will automatically reopen them the next time it boots. If this behavior bothers you, it is possible to prevent apps from restoring on boot in Windows 10.

How to prevent apps from restoring on boot in Windows 10

However, don’t confuse this feature with the “Pick off where I left off’ feature provided by Cortana. The feature we’re talking about is a new one and it will obviously cause slower boot times. It’s quite easy to prevent apps from restoring on boot in Windows 10, although you will need to perform an additional step every time you shut down your PC.

The old-fashioned way of making sure none of your apps will launch at the next boot is to manually close them before shutting down your computer. It’s certainly not complicated but you’ll have to do this every time you want to turn off your PC.

Use the Alt + F4 shut down menu 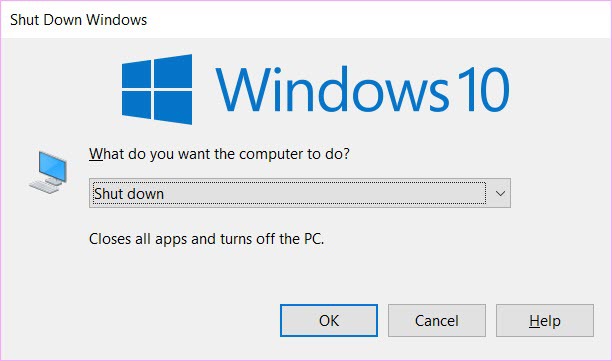 We have a more comfortable solution. Press Alt + F4 to display the shut down menu. The Shut Down option provided in this menu will automatically close all apps before shutting down the system. And, since all the app are closed, they won’t be automatically restored at the next boot.

Create a shut down desktop shortcut

There’s one more problem though. It can be difficult to remember using the Alt + F4 shutdown menu, instead of the power options provided in the Start Menu. In this case, you can easily create a shut down desktop shortcut. 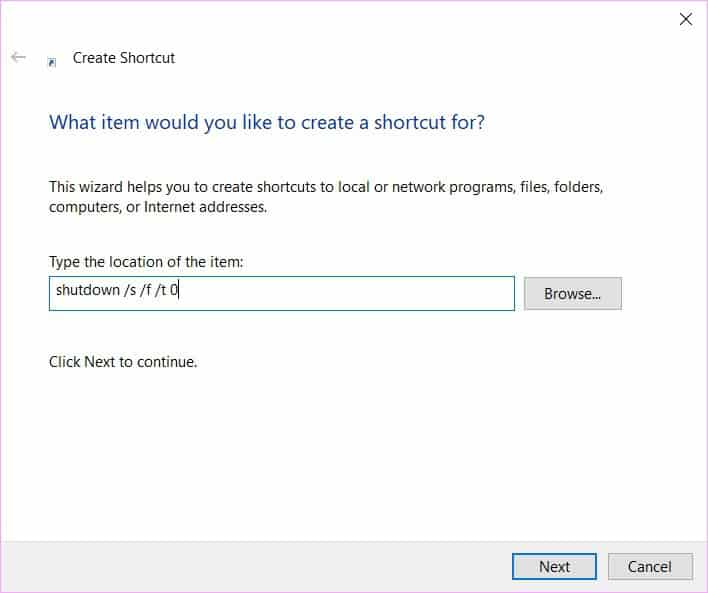 To do this, right-click on a blank area on your desktop and select New -> Shortcut in the context menu. Enter the command below in the location field:

From then on, whenever you want to shut down your PC, double-click the shortcut you just created. It will automatically close all apps and shut down the system right away. Optionally, you can set a warning with a delay for this shortcut to prevent turning off your PC if you accidentally click its icon.

Change the text in the location field to the command below:

This will give you a 30-second countdown before the shutdown command is initiated, which is plenty of time to cancel it if such is the case.