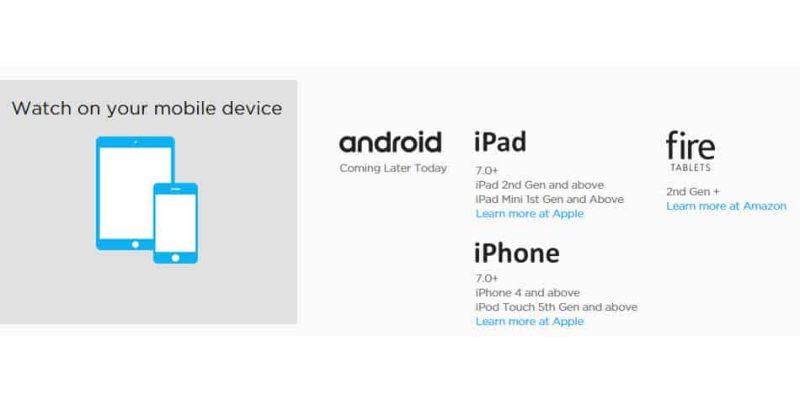 HBO Now has had three months to be an Apple exclusive service, but things will change starting today. The $ 14.99/month streaming service will become available on Android, later today – as you can see for yourself on the official list of supported devices.

Owners of Amazon’s Fire tablets can already use the service, including on Fire HD 6 and Fire HD 7. Furthermore, support for Fire TV and Fire TV Stick will arrive in the newxt few weeks, and HBO is already working on adding support for Chromecast as well.

While it’s rather difficult to estimate the current number of subscribers of the service, several analysts have placed somewhere between 1 and 2 millions. The major problem is the fact that the number of subscriptions made through Cablevision and Apple TV is definitely not transparent, but they probably account for a significant chunk of subscribers. What seems pretty obvious, is the fact HBO Now didn’t manage to become very popular in Apple’s App Store so far, and the ratings are certainly not showing the $ 15 a month value of the service, as many users are reporting performance issues with the app.

Unlike HBO Go, HBO Now is an online streaming service that doesn’t require a TV cable subscription and offers access to all HBO content. The company says, HBO Now supports all Android phones and tablets running 4.1 or newer versions of the OS.

Amazon Fire and Android users will get a 30-day free trial and you can sign up through the Amazon Appstore or Google Play. Furthermore, through the same subscription, users can also use the web-based service (hbonow.com) to watch HBO content on computers.