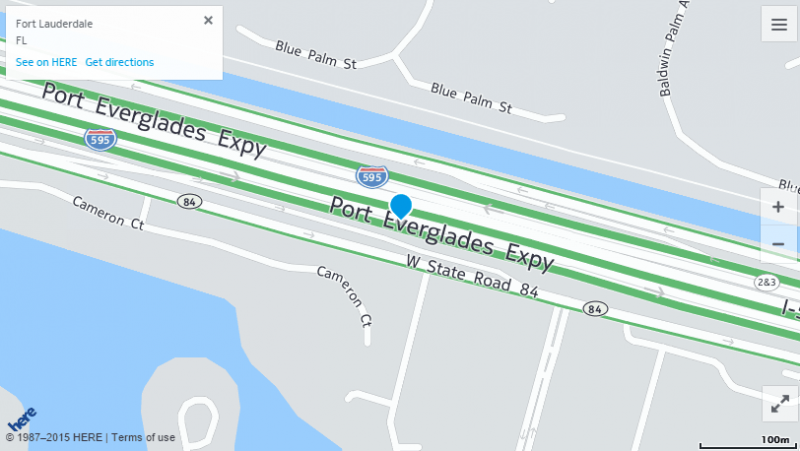 Reversible lanes are used on roads with heavy traffic to reduce congestion, mostly in crowded metropolitan areas. It’s not a definitive solution, but it does make a difference. However, navigation software doesn’t always factor in reversible lanes when planning routes – in some cases the apps don’t have this information because they’re out of date or it lacks completely.

Nokia’s HERE Maps have been getting some notable updates lately, and the last one added reversible lanes support for one European and eleven U.S. cities (click here to see the complete list). The feature has been implemented across all supported platforms, this means Android and iOS apps too. Reversible lane support is also included in the HERE API, so devs can integrate it into other apps as well.

“Our driving mission at HERE is to create the best maps possible. This adds another layer to make our maps that much more accurate and precise.”

Those who frequently drive across the same reversible lanes are familiar with their schedule. The switch is usually performed twice a day, but there are many exceptions like special events, crashes, travel volumes and so on. Some routes even have a flexible schedule, for example Chicago’s Kennedy Expressway can change directions between 11:30 a.m and 1:30 p.m.

A reliable navigation service such as HERE can be quite the life saver when a special situation that changes the schedule of a reversible lane occurs. The new feature should become available on smart devices without requiring an update.

Is HERE Maps’ newly added reversible lane support of any help to you?

Follow us on Pinterest, Google+, Facebook and Twitter to receive our latest apps & game reviews, news, tips and how tos for Android, iOS and Windows Phone. Or you can hit the Pocketmeta forums for more app talk!