When Apple rebrands something you can be sure it will be a success and such is the case of the iPhone 6S/6S Plus exclusive Live Photos photos feature which is clearly inspired from Nokia’s Living Images.

Creating Live Photos is now possible on any iOS 9 device courtesy of the LiveMaker app and now even Android users can use a similar feature called Live Shots available thanks to the latest update of the Camera MX app.

iOS Live Photos contain the 1.5 seconds before and after the picture is taken. Perhaps this is the one major difference between Apple’s animated images and Camera MX’s Live Shots. The latter actually lets you customize how far back before taking the snapshot should be included in the capture in its settings. 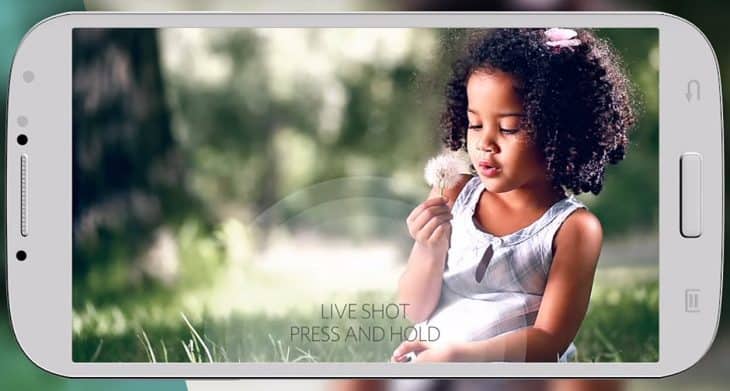 You can also navigate through the frames of the Live Shot to change its starting point – a very useful feature if you want to cut some unwanted scenes.

To view the animation of a Live Photo on your iPhone you need to hard press on the screen using 3D Touch so this control is obviously a bit different for the Live Shots, especially since Force Touch is not a feature available on most Android devices. In this case, you can play a Live Shot by long pressing on the display and you can also share it via social networks and messaging apps as an MP4 video set to auto-loop a few times. 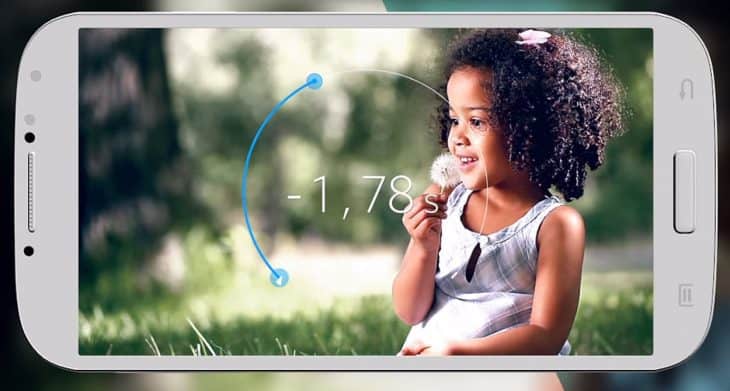 Another interesting Live Shot related feature available in Camera MX is called Shoot The Past and it lets you navigate through the animation’s frames to extract them as regular photos. Apple likes to keep things simple, so their Live Photos lack all the customization options provided by Camera MX for its Live Shots feature. Simplicity is always the easy solution, but in this case we have to appreciate what the Android camera app offers, especially since you don’t need to tinker with those settings unless you actually want to.

I’m sure I’m stating the obvious here, but it’s worth noting that Camera MX is a well-rounded camera app and even if you decide to try it for its Live Shots feature, you might just like the whole app and use it as your daily driver.