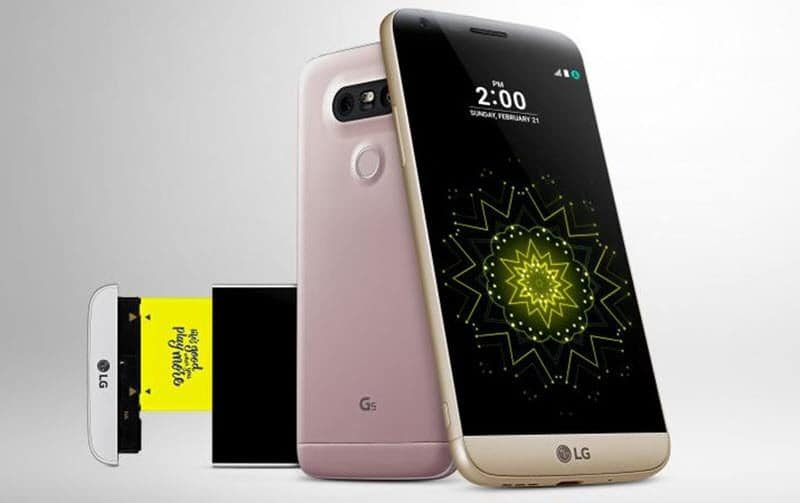 Nevertheless, not all of the changes brought to the UX Home Screen are positive. For instance, the app drawer has been removed and this means every app you install is automatically placed on the home screens.

LG realized the poor decision they have made and now provide LG G4’s launcher, called LG Home (UX 4.0), available for download through the LG SmartWorld portal with support for the LG G5 but also for other LG devices that ship with the UX 5.0 Home Screen.

However, if you don’t want to switch to the old version of the UX Home Screen, it might seem like the only way to hide apps on the LG G5 is to place them in folders, but that’s hardly an ideal solution. The good news is, LG did come up with a simple way that allows you to hide apps on the LG G5’s home screen. Follow the steps below to learn how to do it. 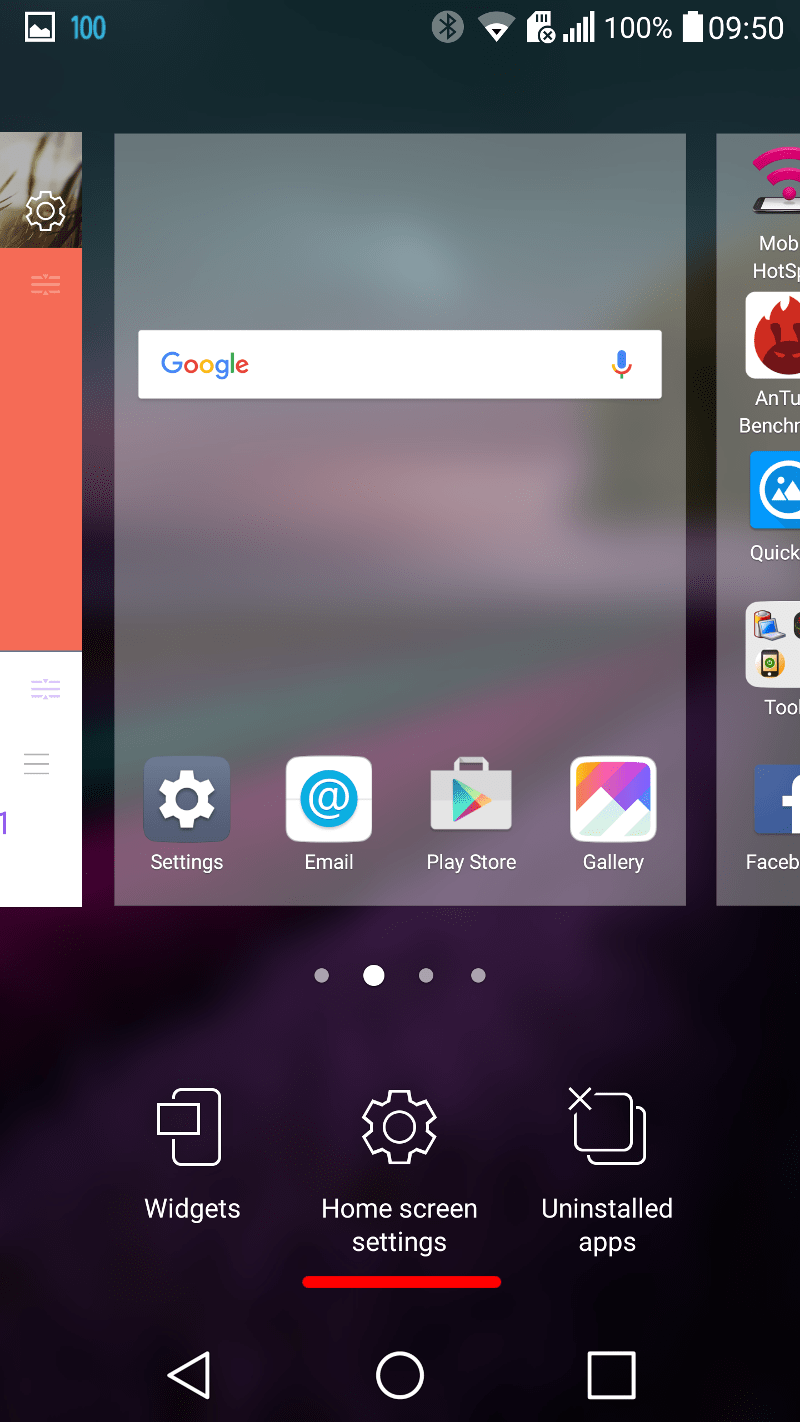 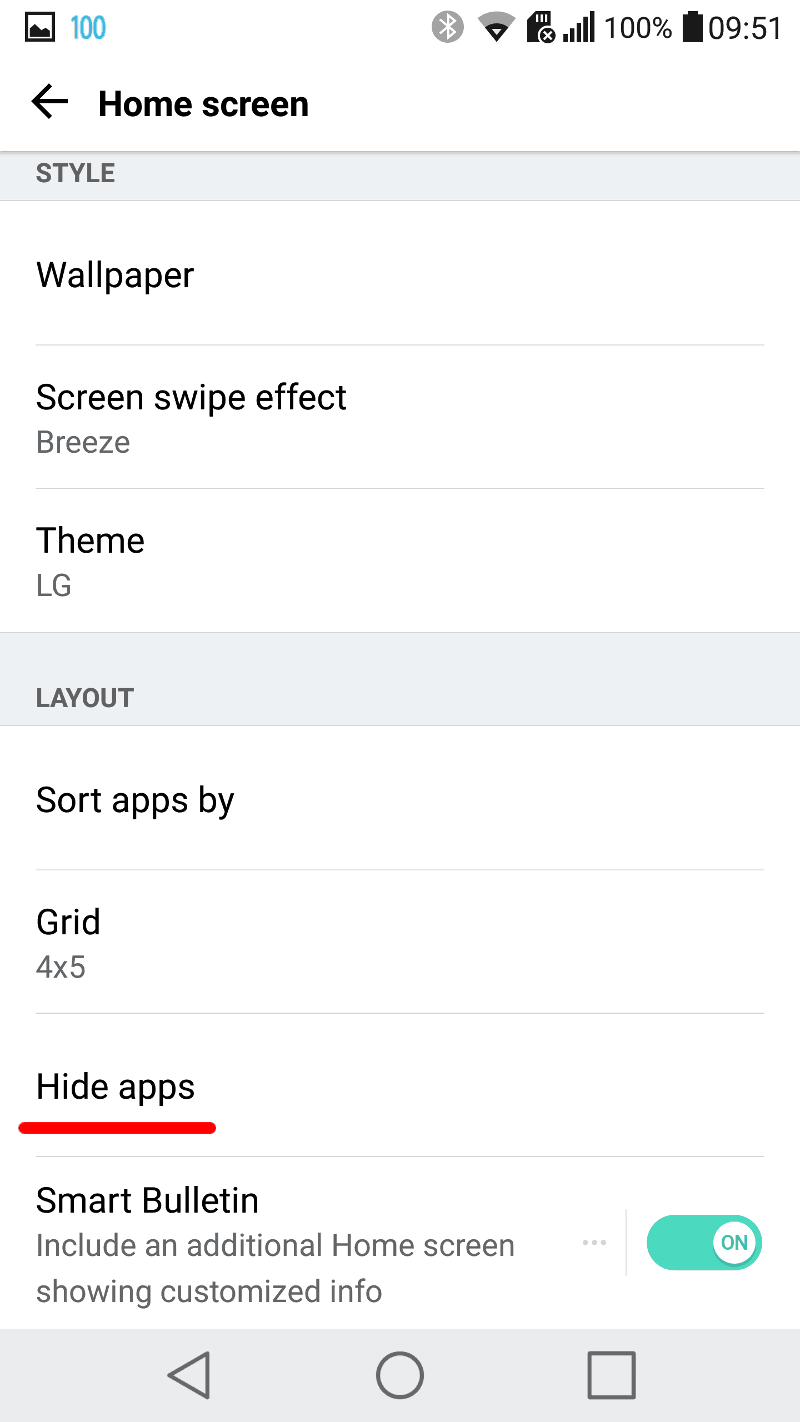 On the following screen, scroll a bit until you get to the ‘Hide Apps‘ option and select it. 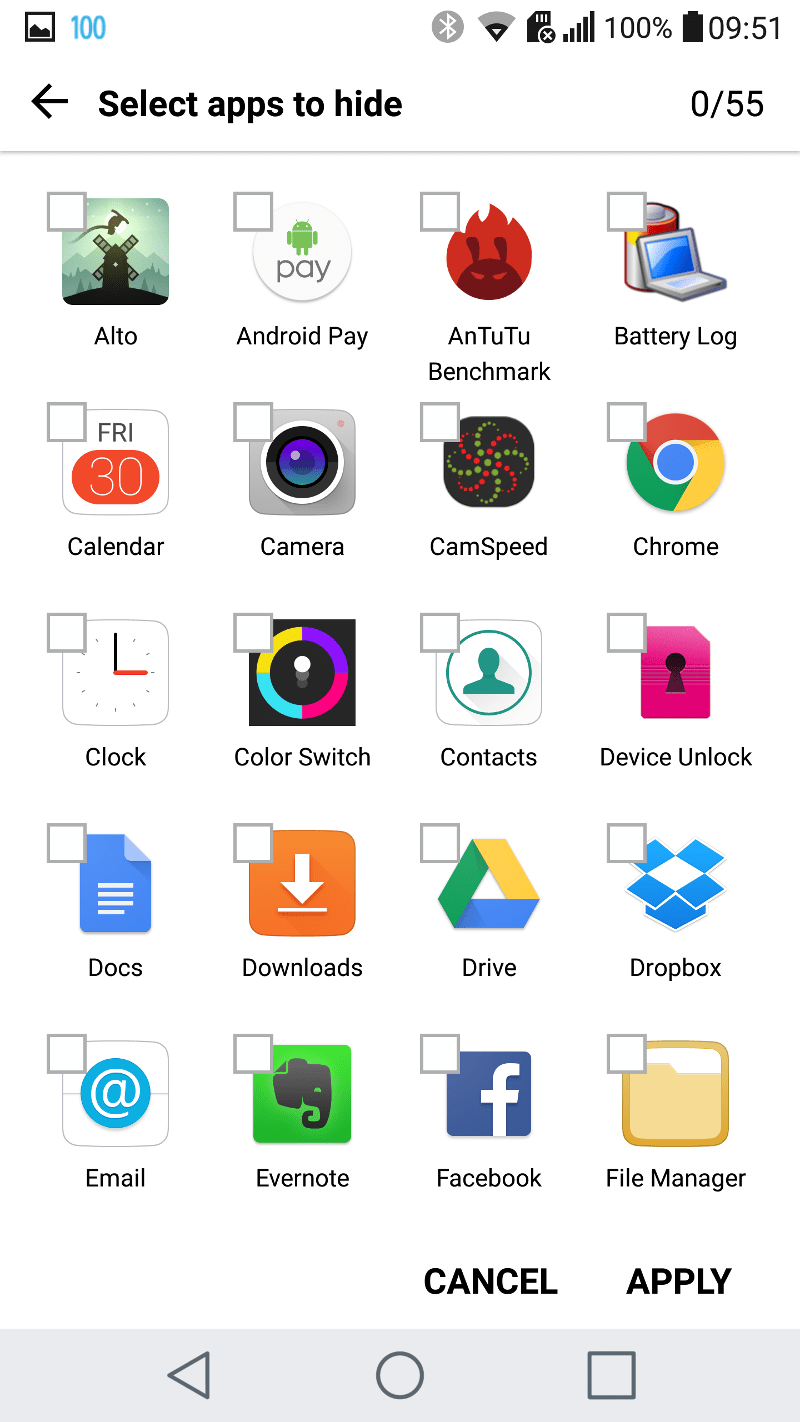 Now you’ll be taken to a list of your installed apps, and each one will have a checkbox on its icon. Simply select the apps you want to hide and tap on the ‘Apply’ button so you won’t see them on your home screen(s) anymore.