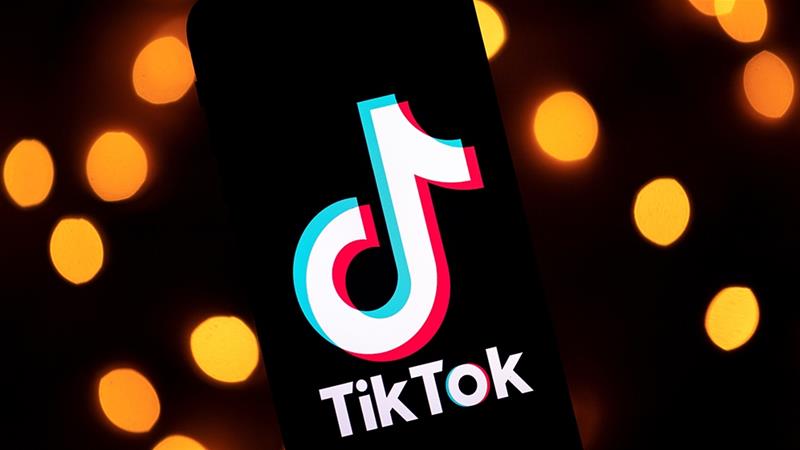 Social media platforms have seen an incredible surge in their popularity in the past few years. In the last couple of years and there is one social media app that has become very popular among people. One particular “trick” that’s popular among its users is the ability to clone yourself on TikTok. In this article, we’re gonna cover some methods of doing this magic trick with ease.

How to clone yourself using the TikTok app

Every rising pop star needs music videos, but using professional video editing software may be too time-consuming if you want to quickly create a clone video you can share with your fans on TikTok.

Multiplying yourself in a video is a cool way of making sure that your video is going to get the kind of attention it deserves. The process of cloning yourself on TikTok video is a simple one, but there are certain rules you have to follow while recording the footage that will help you avoid overlapping the figures you’re cloning. Here’s how you can make your very first clone video for TikTok.

Selecting the Song for the Clone Video

Before you start shooting the video you’ll first need to select the song on TikTok (including Musically) you want to use in the video. Once you’ve found the perfect track simply record it and save it as a video to your camera roll. You can then import the video clip that contains the song into the Video Star app. You’re now ready to start stage two of the process.

Using the Video Star app to Clone Yourself on TikTok

After choosing a location, mounting your smartphone on a tripod, or picking the positions for each of your clones are all important steps you have to take before you can start recording. Numerous apps enable you to create clone videos easily, but in this article, we are going to show you how you can clone yourself with Video Star.

The app can be downloaded from the Apple Store on your iPhone or Play Store on your Android device for free, but additional in-app purchases are necessary if you want to have access to all the power packs Video Star offers.

After you record all the positions for your next clone video with the phone’s main camera, you should cut the video clips and keep only the parts where you are perfectly positioned, so your position in one clip doesn’t overlap with other positions. During the video recording process try to create as much separation between two positions to avoid any chance of overlapping.

One of the best ways to achieve this is to shoot at a location that is wide enough so you can make enough separation between two positions. Keep in mind that the maximum number of clips you can combine in the Video Star app is limited to just 3.

If you want to have more than 3 TikTok clones in the shot you first have to piece together three clips, save them as a single file, and then add more clips to the cloned video you created.

Video Star also enables you to shoot your videos from the app, and you can adjust the Countdown before the app starts recording or the Recording Speed. Make sure you enter the lowest Recording Speed value possible because that way you’ll be recording perfectly like TikTok does on fast.

Tap on the Record button, then select the Multiple options and play the video that contains the song you previously selected. Once you reach the spot in the song where you want to introduce the clone simply tap on Set, so the recording will stop at the designated point and you can move to another position.

If at any point during recording you realize that your movements extend to your clone’s location, you can simply tap on the hamburger icon and select the Last option which is Delete.

To preview the video, you just have to tap the Scissors icon, and the recorded video will automatically start playing. The Record New Clip in the Scissors menu lets you start from the beginning in case you’re not happy with the results or you can use this option to start recording the video with the second position of your clone.

When done, head back to the Scissors menu, and tap on the Multi-Layer Clip. This feature doesn’t usually come with the free version of the app, you must purchase it to create a clone video. This action will enable you to select the back and front clips.

After arranging the clips, the Mask Front menu will appear on the screen, choose the Shape option and use the hamburger icon on the right side of the screen to alter the video’s shape to Rectangle. Drag the rectangle in the preview window so you can crop the first clip to match the demands of your video and press the Next icon to continue the video editing process.

Alternatively, you can use the Erase option to remove the unwanted parts of each video. You can find this option in the Mask Front or Mask Back menu, so just select it and use your finger to remove sections of the shot you don’t want to use.

The Add Effect menu will pop up on the screen yet so you can add several effects to your first video clip, and then repeat the entire process also for the back clip. Once you’ve edited the second clip tap on the Create button to complete the process of making a multilayer clip. Tap on Done to save the clip to your camera roll, and then upload it to TikTok.